Rehab uses broken pieces of tile and marble as her medium…

Rehab Khaled Zakari, a Saudi female artist is creating incredible works of art – but, they aren’t on canvas as one may expect.

Using broken pieces of tiles and marble as her painting surface, Rehab upscales the broken pieces and turns them into stunning creations. 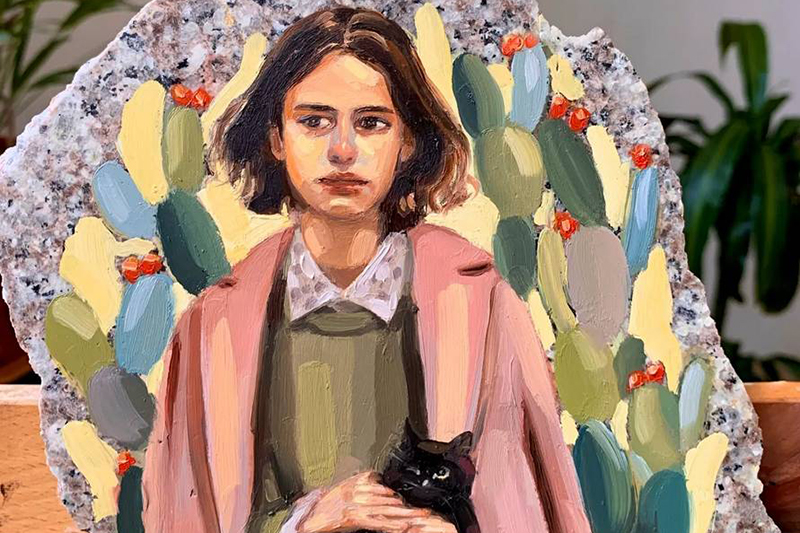 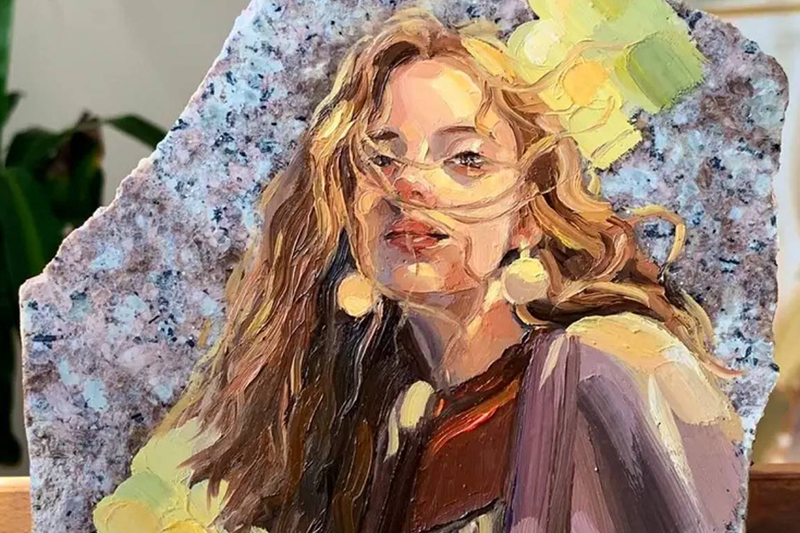 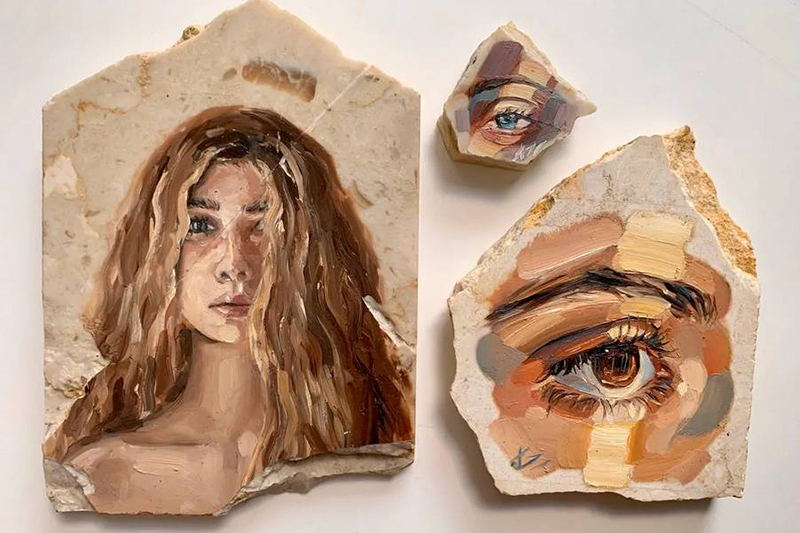 According to Al-Arabiya.net, when Rehab was young, her father who worked in construction used to bring home samples of marble and mood to test them for projects. It was these very materials that inspired Rehab and turn her into a popular artist she is today.

During the interview, Rehab stated she identified her artistic talent since childhood where she drew cartoon characters. She then moved on to painting portraits.

However, it wasn’t easy painting on the marble and tile medium and she very nearly gave up.

She claimed “When I first drew on marble, I fell in love with it, but I faced the problem of colours not sticking on to the marble, so after several trials, I left it for a while. Then my friend told me that there’s a certain material which can stick to any kind of colour to any kind of material.”

The news made Rehab very happy, and she hasn’t looked back since.

In the interview, the artist stated that she draws her ideas from nature and the environment around me and also employs her personal experiences.

She shares her works of art with her followers on Twitter and Instagram, many of whom relate to her drawings.

Art
Culture
EDITOR’S PICKS
10 things to look forward to in Saudi Arabia this December
READ MORE
Instagrammable café EL&N opens its newest branch in Riyadh Front
READ MORE
Saudi Arabia's first-ever JW Marriott hotel opens in Riyadh
READ MORE
Epic Andy Warhol exhibition coming to AlUla Arts Festival 2023
READ MORE
MOST POPULAR
Pack your bags for a beach getaway at Th8 Palm in Dubai
8 wonderful things to do in Riyadh this weekend: December 8 to 10
Balad Beast is coming to Jeddah this weekend: here's all you need to know
These 3 Red Sea resorts will open in May 2023
6 incredible things to do in Jeddah this weekend: December 8 to 10
YOU SHOULD CHECK OUT