The colourful parade began on the first day of Eid…

Celebrating Eid al Fitr is usually a time for family gatherings and celebration, but due to the pandemic, events had to be cancelled and many others postponed. But this didn’t stop the King Abdulaziz Center for World Culture, Ithra – who marked the occasion with a parade.

Living up to its name, Ithra, meaning enriched, passed through different cities in the Eastern Province allowing people to watch and enjoy the parade from the safety of their homes. 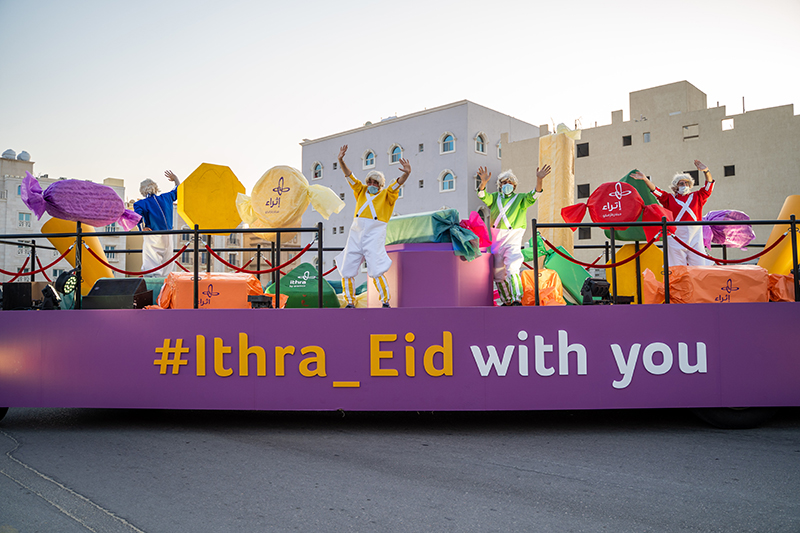 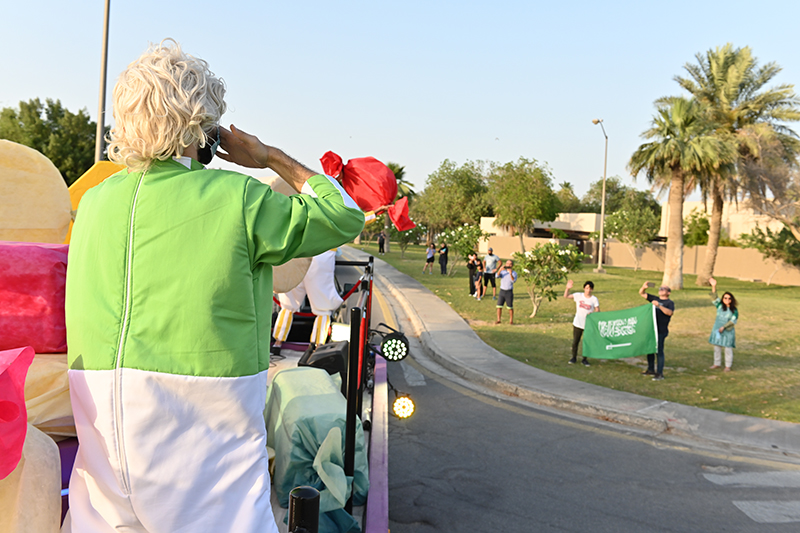 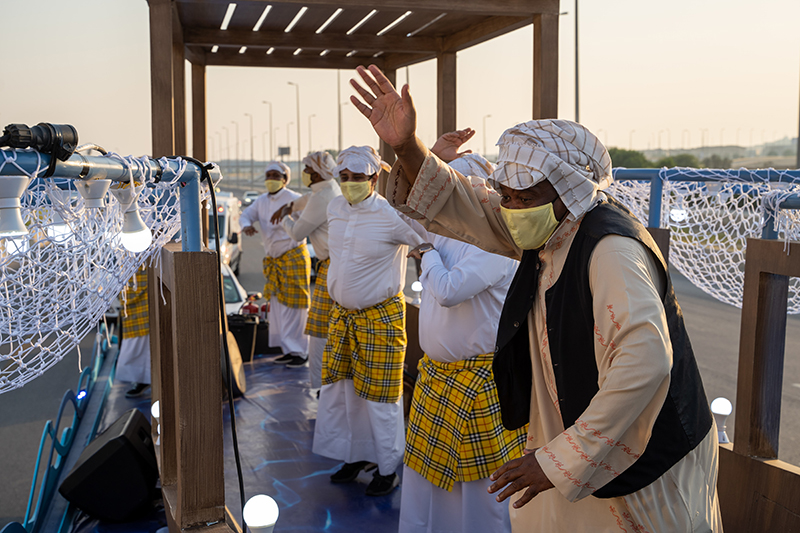 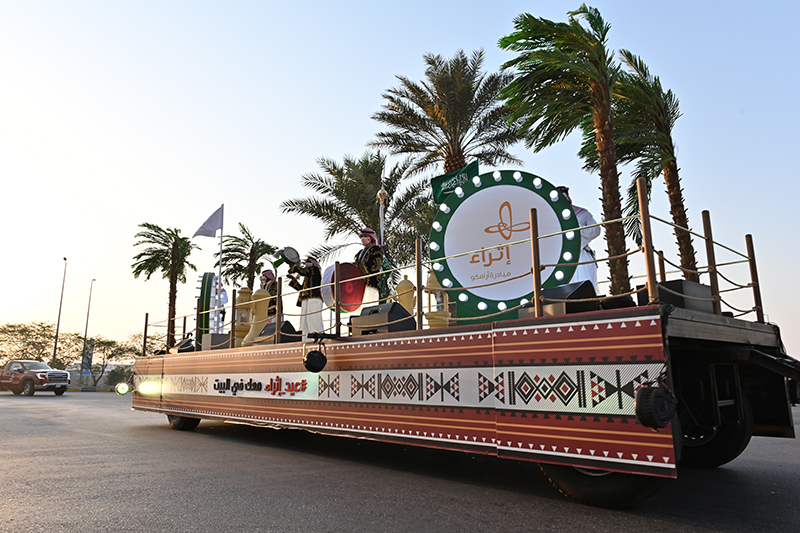 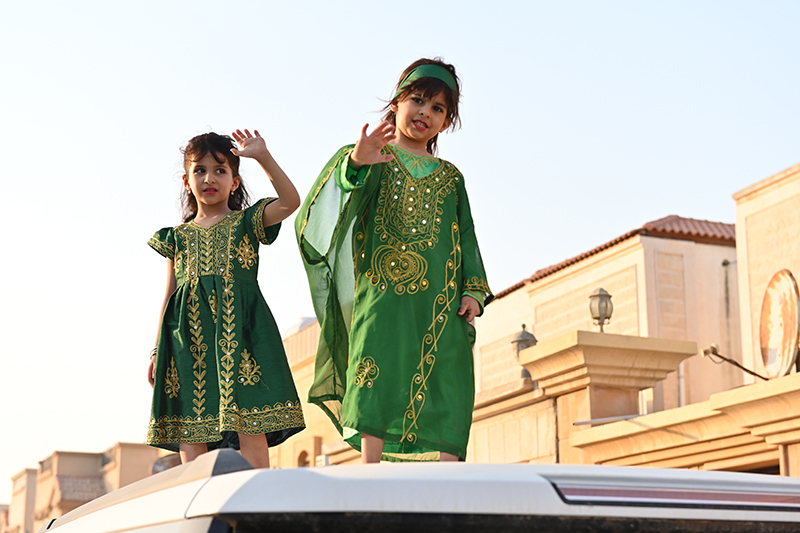 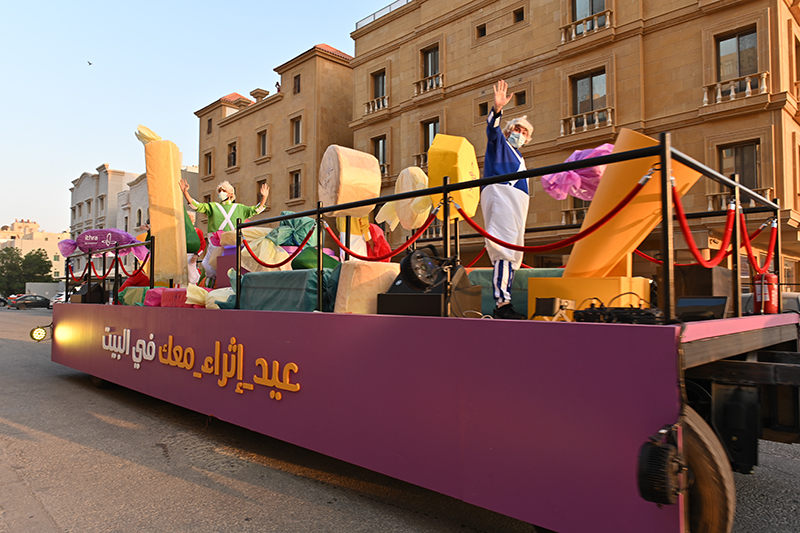 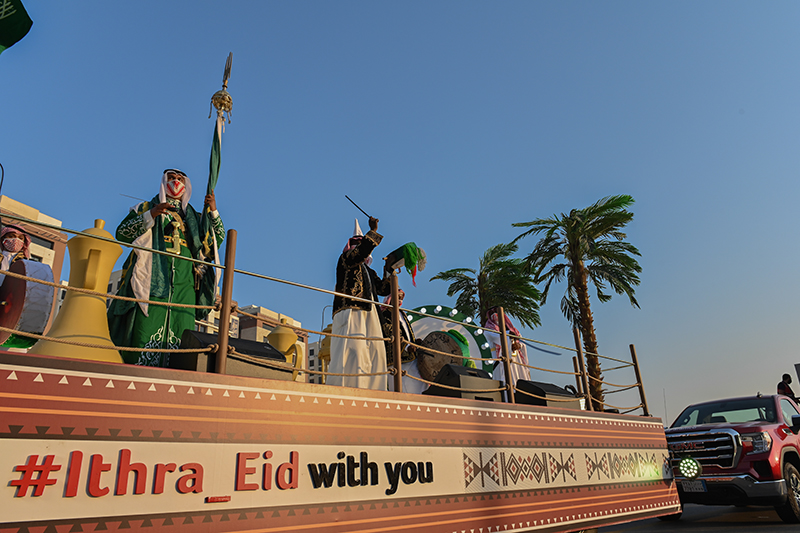 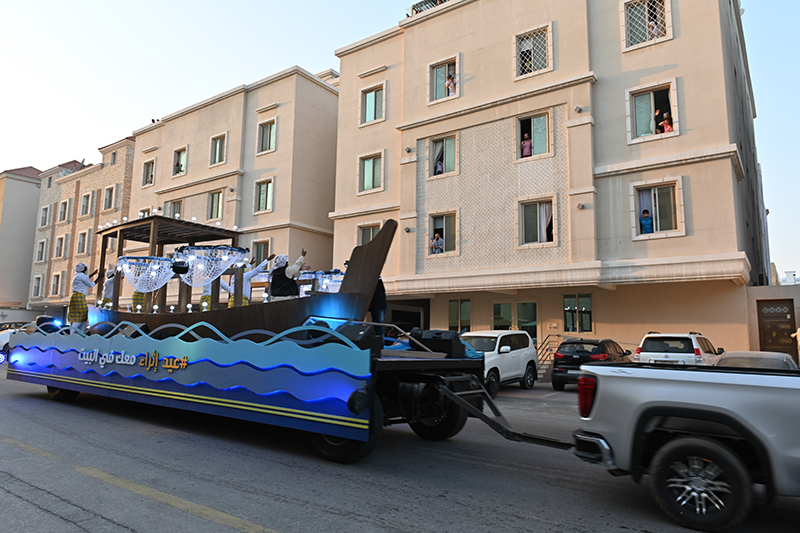 The colourful parade, which began on the first day of Eid and lasted four nights, passed through the streets of five cities – Khobar, Dammam, Dhahran, Qatif and Siha. Over 20,000 homes and 100,000 residents in 32 districts were able to witness the colourful affair.

Showcasing the country’s heritage of pearl diving, five members on board the Fisherman wagon performed traditional songs for the audience.

There was even a candy wagon present, to represent the exchange of food and candy that happens during Eid Al Fitr where performers danced and sang delightful Eid celebratory songs

According to Arab News, an Ithra spokesperson stated, “In a time of social distancing, the initiative offers the public comfort, a sense of unity and remote enjoyment from the comfort of their own homes,”

The parade was also live-streamed so those whose neighbourhoods were not covered could also enjoy the festivities.