Star Wars: The Rise of Skywalker is now streaming on OSN

Culture
Film
Things to do
TV

OSN’s streaming service is an entertainment force to be reckoned with, and if you’re not already signed up, you’ve now got another great reason to use the force.

Do or do not, there is no try

At just SAR35 per month (with a seven-day free trial) you get access to a tonne of outstanding content. There are massive HBO and Disney TV series, documentaries and of course, movies.

One of the new additions is the three-time Oscar-nominated, Star Wars: The Rise of Skywalker.

This movie is the J.J. Abrams-directed thrilling culmination of science fiction’s most beloved franchise. The ninth and final installment of the Skywalker saga.

The last three movies have been dividing long-term fans of the series, but in our opinion, they are visually stunning, immensely entertaining, true cinematic Kyber gems and the ending is a worthy cap to the canon. 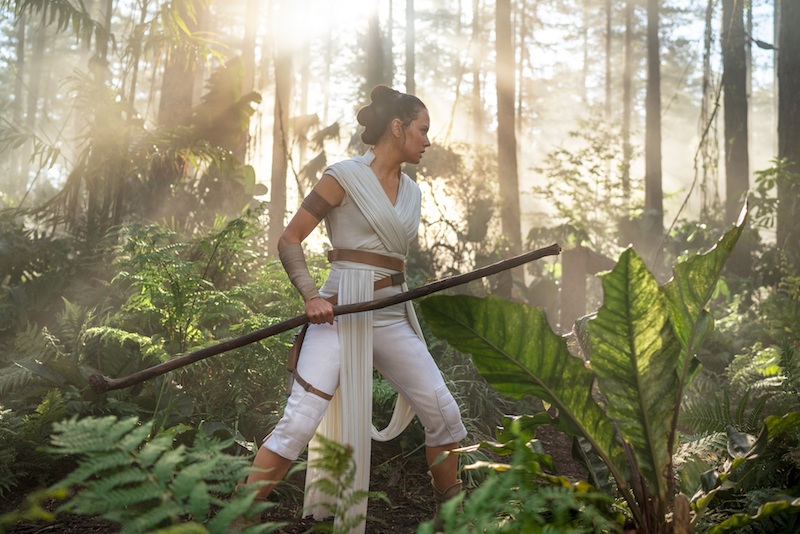 You must unlearn what you have learned

Will Rey (Daisy Ridley) be seduced by the Darkside? Will Kylo Ren (Adam Driver) become the first emo member of the Jedi Order? Will Poe (Oscar Isaac) and Finn (John Boyega) finally hug out their hilarious bickering? Does Jar Jar Binks make a shock return? Did Solo shoot first? Some of these questions will be answered. Resolutely and unequivocally.

And if Star Wars: The Rise of Skywalker, whets your appetite for more tales from galaxies far, far away —  OSN has a few more (mind) tricks up its sleeve.

Luminous beings are we, not this crude matter

You can stream the full two first series of the brilliant, critically-acclaimed The Mandalorian; the full seven seasons of engaging animation, Star Wars: The Clone Wars; and the new animated series Star Wars Resistance.

Other new additions of cinematic note on the platform include Mulan, Frozen 2, Hamilton, Bombshell, Parasite, a huge catalog of Marvel movies (they are the exclusive holders of the Disney+ content license in the UAE), and Rambo Last Blood. 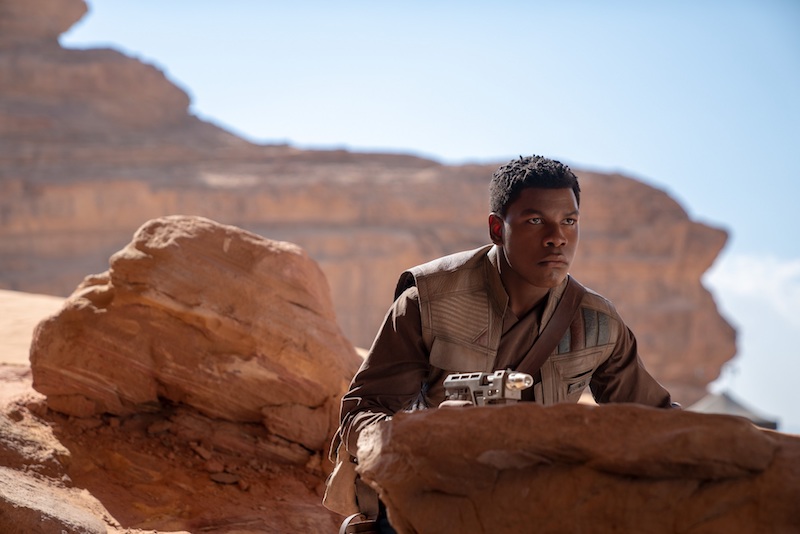 Pass on what you have learned

If you’re wondering what’s going with our subheadings here, we’ve outsourced them to the wisdom of Master Yoda.

Set up your OSN streaming account online at the website, osn.com, or via the Apple or Google Play store apps.