Culture
Film
Things to do

Keep these in mind for your next binge-watch…

Cinemas are still shut down? Not a problem. We take a look at what the whole of Saudi Arabia has been watching on Netflix. From chick flick and comedies to crime drama, let’s Netflix and chill with these ten most-watched films.

I Care A Lot

In this dark comedy thriller, a court-appointed legal guardian defrauds her older clients and traps them under her care. This film has you on the edge of your seat with more twists and turns than a roller coaster ride. But if we learn anything at all from watching this, it’s the part where the protagonist (Marla Grayson, played by Rosamund Pike) pulls off a cool trick involving a knocked-out tooth and a jug of milk. Watch it, and you’ll get it. 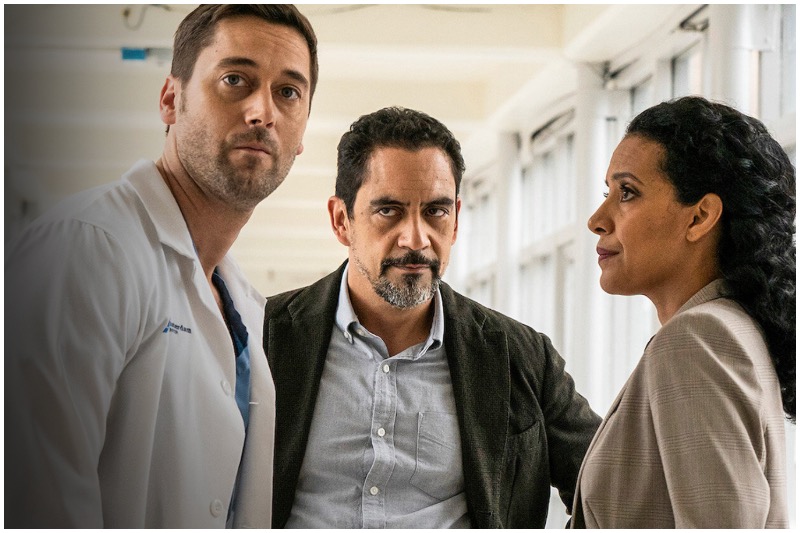 Meet Dr. Max Goodwin – he’s brilliant, charming and the new medical director at America’s oldest public hospital. While he’s set on tearing down the bureaucracy to provide exceptional care, the doctors and staff are not so sure as no one else has delivered on those promises. Will he be able to break the rule and heal the systems?

Another psychological thriller, Behind Her Eyes is based on the novel by Sarah Pinborough. It follows the story of Louise, a single mother. She enters a world of twisted mind games when she begins an affair with her psychiatrist boss while secretly befriending his mysterious wife. What starts as an unconventional love triangle soon becomes a dark, mind-boggling tale of suspense and twisted revelations, as Louise finds herself caught in a dangerous web of secrets where nothing and no one is what they seem. We only have one word for the ending: WOW.

Fans of ‘Dark’, you’ll enjoy this German post-apocalyptic series. Set in 2074, three siblings set out to change the fate of Europe after a global catastrophe causes the continent to fracture into dystopian warring tribal microstates that vie for dominance over other states. But let’s face it – we’ll never get tired of watching apocalyptic and post-apocalyptic stories, even when it feels like we’re living through one.

This captivating series retells the classic French story about Arsène Lupin, the world-famous gentleman thief and master of disguise. With just five episodes leading to a surprising flashback and a cliff hanger, you may want to take your time watching it.

This drama is a reboot of the 2013 film of the same name. It follows the passengers of the Snowpiercer, a gigantic, perpetually moving train that circles the globe carrying the remnants of humanity seven years after the world becomes a frozen wasteland.

This show will appeal to fans of earnest, tug-at-your-heartstrings drama. The storyline is woven around two girls dealing with their pain, who bring their guard down long enough to become best friends. Psst… we were so hooked on their ups and downs that we sat through the entire series in one sitting.

This crime rom-com centres on Vincenzo Cassano, a lawyer and mafia consigliere, who fleas from Italy, where he was adopted at a young age after a gang betrayal. Back in Korea, he teams up with a feisty lawyer to get back at his enemies. 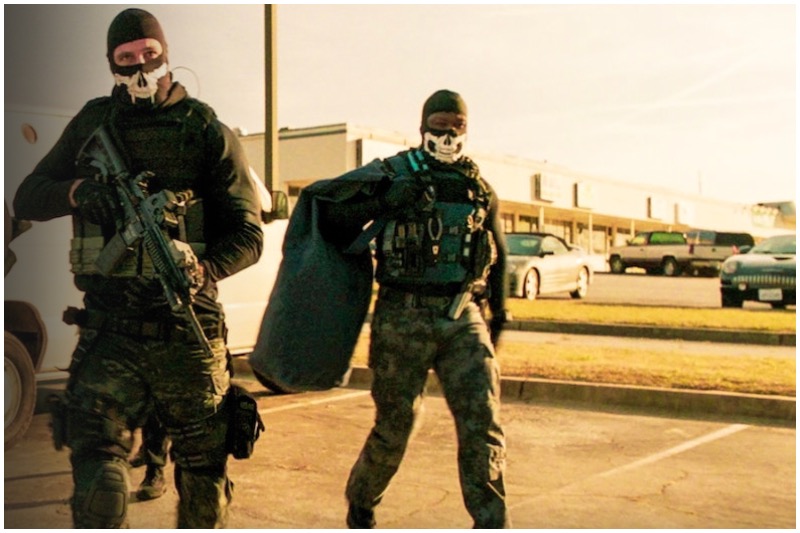 Follow Gerard Butler and his highly skilled crew of bank robbers as they plan an impossible heist on the Federal Reserve Bank of downtown Los Angeles. This movie is all you need for a plain good time with tons of action and macho posturing.

Fancy another international series? Turkish Netflix series 50M² may be the action-fuelled drama you’re looking for. Seeking to uncover the truth about his past, a henchman betrays someone close to him and assumes a new identity in a small Istanbul neighbourhood.