If you have friends or family in Milan, here’s how they can get a glimpse of Saudi Arabia’s region of extraordinary archaeological wealth…

The Royal Commission of AlUla spotlights its photographic collection in Milan with photographer Robert Polidori in the exhibition “AlUla – Journey Through Time”. 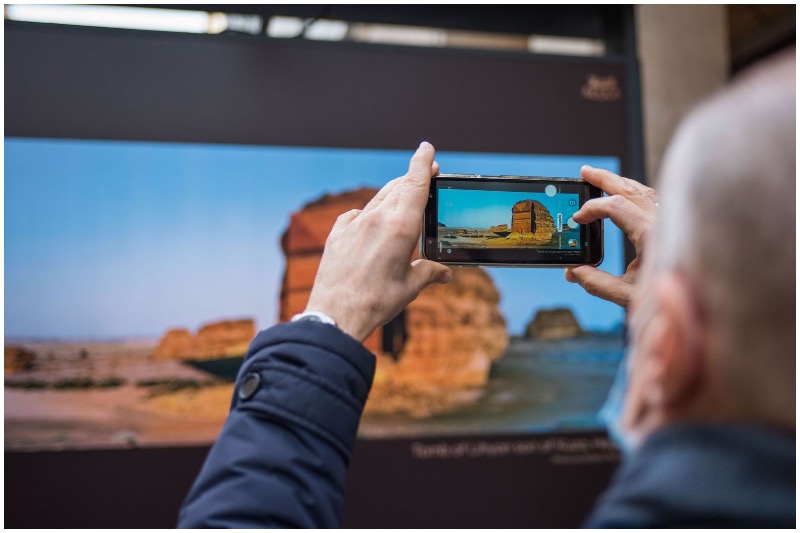 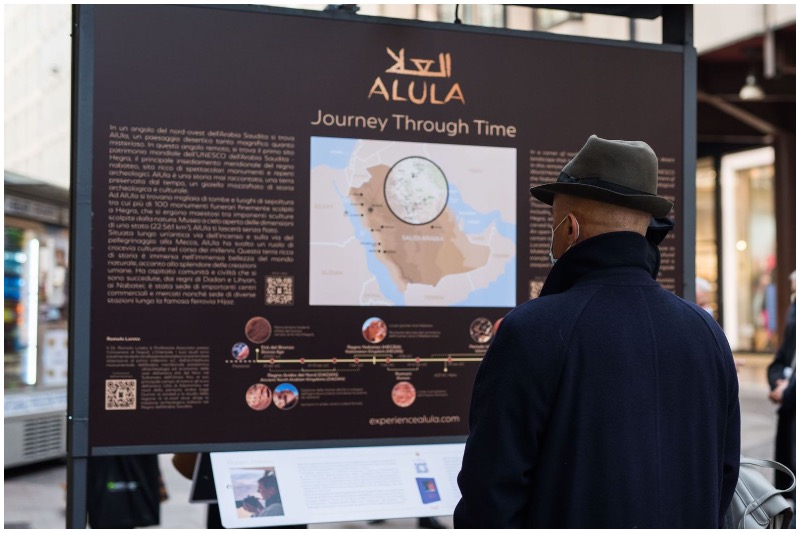 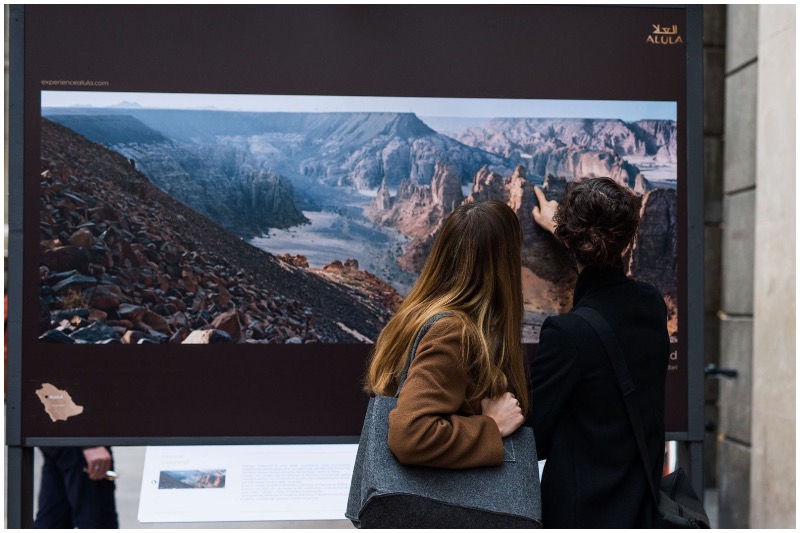 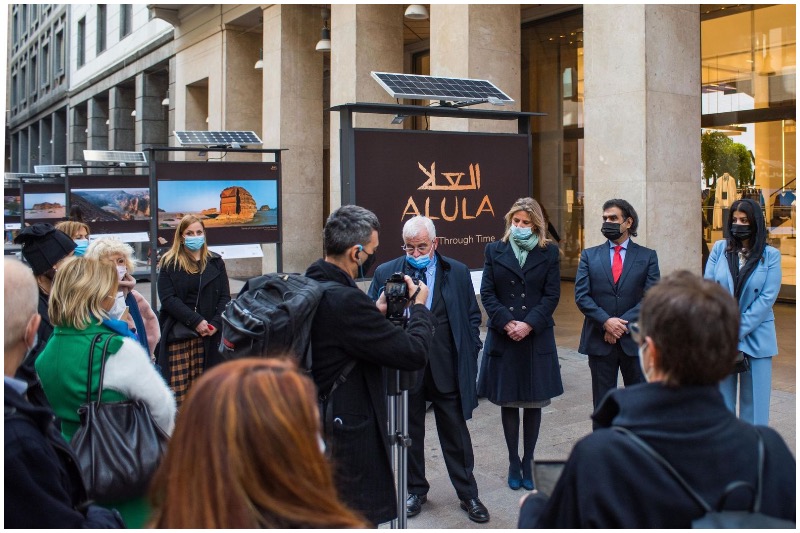 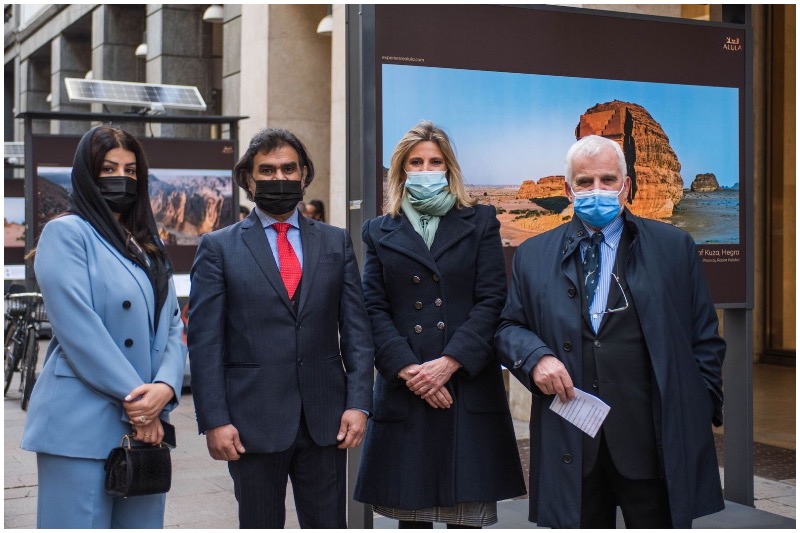 The 30-panel exhibition charts AlUla’s 250,000 years of history of human evolution – from prehistory to the present day, passing through the mysterious kingdoms of Lihyan and Dadan, the Nabataeans and the Roman era.

It gives prominence to AlUla’s cultural richness through Polidori’s photography, allowing visitors to embark on a fascinating journey through time. Visitors will also have access to digital content through QR codes placed in the photo captions.

Polidori is one of the world’s most acclaimed photographers of human habitats and environments, known for his large-format colour film photographs and his ability to record both history and the present times within the confines of a single frame.

AlUla – a place of extraordinary natural and human heritage

Regarding his experience in photographing the unparalleled beauty of the natural environment in AlUla, Robert Polidori shared, “I try to render what I call an emblematic image, encapsulating the entirety of a subject often by showing its details to represent the whole and vice versa. Even though every photograph comes from one moment in time, I nonetheless attempt to give it a timeless aspect greater than the temporal context of its initial capture.”

His Royal Highness Prince Faisal bin Sattam bin Abdulaziz Al Saud, Saudi Ambassador to Italy, believes that the exhibition offers a first-rate opportunity for the Italian citizens to deepen their knowledge of the Kingdom’s cultural heritage. Through the display, it “captures a vivid image of a land that testifies to two thousand years of cultural ties between the peoples of the Arabian and Italian peninsulas.”

Phillip Jones, chief destination management and marketing officer at Royal Commission for AlUla, added, “AlUla is an open-air museum with many stories of past civilizations still untold. Excavations carried out by teams of both Saudi and international archaeologists have recently resumed, and over the next few months, discoveries of great importance will be revealed.”

The AlUla – Journey Through Time photographic exhibition is free and runs till March 28.