It will be located in Shams Ar Riyadh…

One of the top real estate developers in Saudi Arabia, Dar al Arkan has announced that it has added 3D construction printing technology to its operations.

Dar al Arkan has partnered with COBOD (Construction of Building on Demand), a robotic 3D construction printer company from Denmark, for projects in the Kingdom.

According to a press statement, the first 3D-printed house will be located at Dar Al Arkan’s Shams Ar Riyadh project and could be completed in the fourth quarter of 2021. 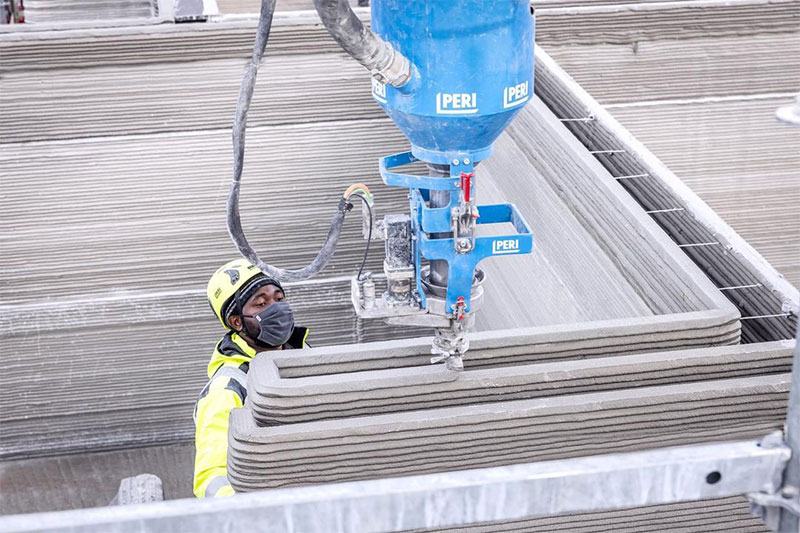 The technology used is capable of printing three-storey large-scale residential units and can create specific patterns based on digital designs of a home or building.

Dal Al Arkan stated that COBOD’s technology cuts construction time by more than half compared to traditional construction, requires less manpower since it takes only three workers to build one house.

The Saudi builder added that it also uses less concrete and ultimately, ensures lower costs and affordability for customers.

Vice-Chairman of Dar al Arkan, Ziad El Chaar stated, ‘The introduction of 3D construction printing will revolutionize our approach to construction and enable us to focus on greater flexibility of design, strengthen productivity and achieve higher cost efficiency,’

Founder and General Manager of COBOD, Henrik Lund-Nielsen stated that he was pleased that Dar Al Arkan has chosen to partner with them. He added that he was looking forward to working with them and assist them with assuring the success of the 3DCP technology in the Kingdom. 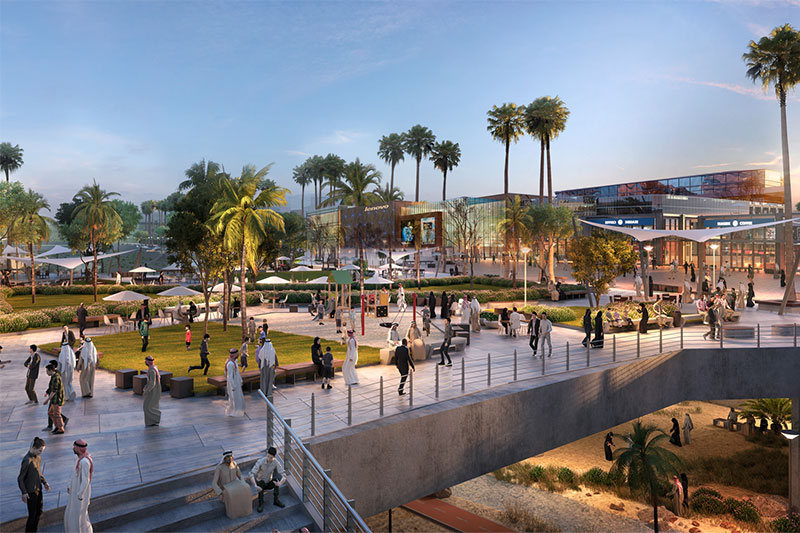 Shams Ar Riyadh spans more than 5 million square metres and is the first of its kind in the Kingdom of Saudi Arabia.

The community will be home to both residential and commercial spaces and will be home to retail centres, restaurants, children’s play areas and even schools, clinics, government offices, mosques and more.

News
EDITOR’S PICKS
10 things to look forward to in Saudi Arabia this December
READ MORE
Instagrammable café EL&N opens its newest branch in Riyadh Front
READ MORE
Saudi Arabia's first-ever JW Marriott hotel opens in Riyadh
READ MORE
Epic Andy Warhol exhibition coming to AlUla Arts Festival 2023
READ MORE
MOST POPULAR
Pack your bags for a beach getaway at Th8 Palm in Dubai
8 wonderful things to do in Riyadh this weekend: December 8 to 10
Balad Beast is coming to Jeddah this weekend: here's all you need to know
These 3 Red Sea resorts will open in May 2023
6 incredible things to do in Jeddah this weekend: December 8 to 10
YOU SHOULD CHECK OUT