Riyadh Season 2 kicks off on October 20 with more entertainments

The countdown is on – this year’s edition of the Riyadh Season will start on October 20.

The second edition of the Riyadh Season will be held in an area spanning 5.4 million square meters and 14 different districts of the capital. Over 7,500 events are planned for the festival.

Turki Al-Sheikh, chairman of the Board of Directors of General Entertainment Authority (GEA), published a video on his official Twitter account, saying that a press conference will be held on October 4 to unveil all the activities and events.

Hundreds of performers and floats are set to participate in a parade and carnival to launch the season officially.

The dazzling event – the largest of its kind in the Middle East – is expected to draw as many as 20 million visitors. It coincides with the larger-scale tourism and entertainment events all over the Kingdom as part of the Saudi Seasons initiative. 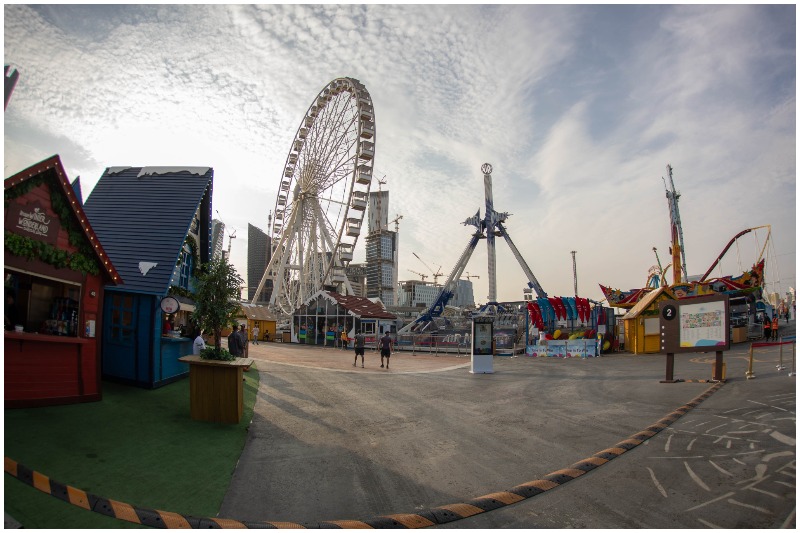 Riyadh Season 2 will see more diverse and larger-scale events and programs and include at least 200 restaurants and 70 cafes, 100 interactive experiences and 10 international exhibitions.

Coming soon: The return of Riyadh Season and what we know so far…
MDLBeast announces first line-up for SoundStorm 2021 festival
MDLBEAST’s flagship music festival is back. Catch the first tickets

PSG is one of the most glamorous football clubs in the world today with its splendid list of superstars, and is the first French football club ever to play in Saudi Arabia.

A one-match tournament will feature some of the world’s best players, including Lionel Messi, Neymar and Kylian Mbappe, who will face the region’s two biggest clubs, Al-Hilal SFC and Al Nassr FC.

The tournament is part of the Riyadh Season, a series of events organised by the Kingdom, with football as the main attraction.

Riyadh Season 2 is expected to run till March 2022. For more updates on the upcoming events and activities, be sure to watch this space.