Culture
Events
Things to do

The Riyadh International Book Fair only gets bigger and better, and that is evident from this year’s edition taking place this week.

Stretching on an area of over 36,000 square metres at Riyadh Front, the event draws the participation of more than 1,000 publishing houses from 30 countries.

While reading is the primary focus of the book fair, there will also be cooking shows, cultural exhibitions, and guest lectures throughout the 10-day event. Interactive games, children’s booths, and reading stations are also available at the book fair.

According to the Saudi news agency SPA, the current edition of the event marks the biggest in the history of book fairs in the Kingdom. 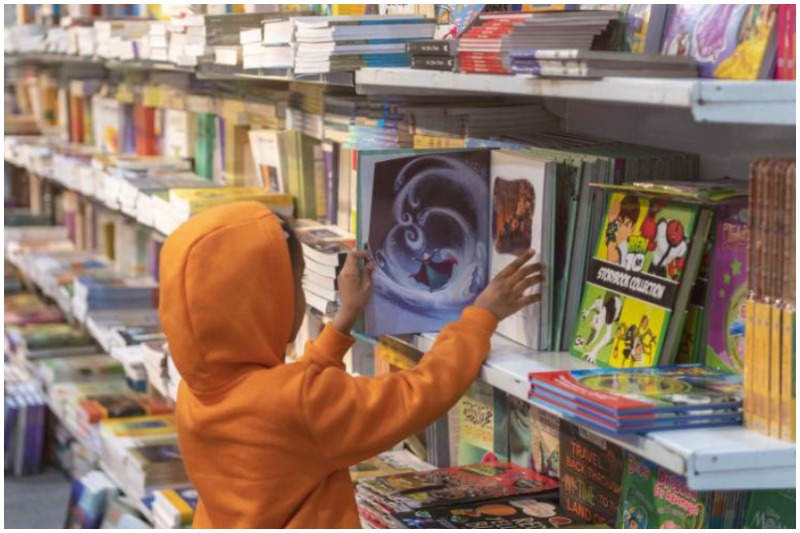 For those who haven’t had a chance to check it out yet, the book fair continues until October 10, and there are afternoon and evening programmes, so plenty of opportunities to head along.

If you want to know what’s on offer, keep on reading because we’ve got five events organised by the Riyadh International Book Fair that you don’t want to miss. 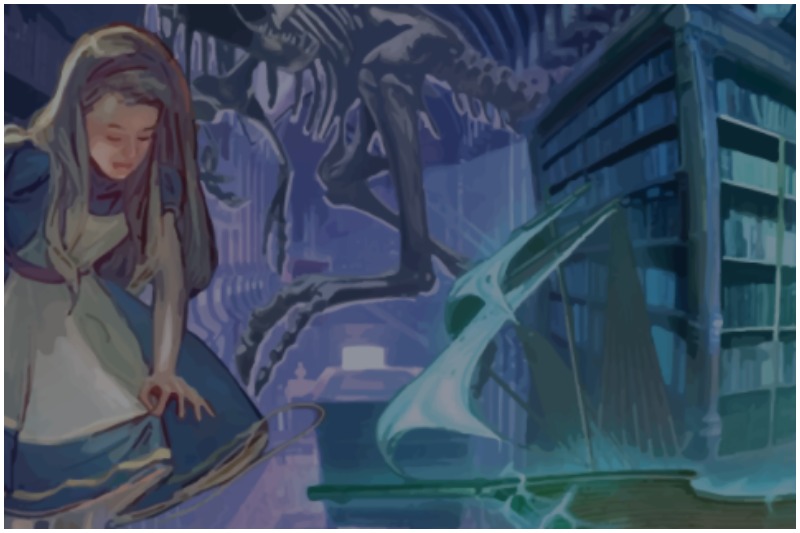 Step in to take a peek into the Library of Imagination exhibition, which celebrates literature and one’s imagination. The stories and the vibrant images of characters come alive in these stunning graphic projections, creating a more immersive and entertaining experience. 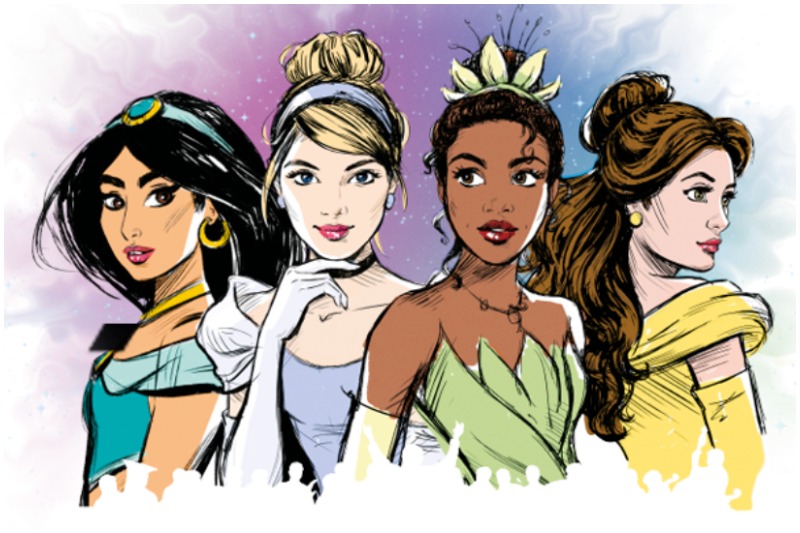 For generations, Disney’s Princesses have enchanted us with their courage and kindness. Their music has been the soundtrack to our lives. Now, that beloved music will be celebrated in Disney Princess – The Concert. Your every dream will come true as these acclaimed broadway performers sing your favourite Disney Princess songs. So, dress up in your best royal attire and get ready for an unforgettable evening.

Dubbed the godfather of modern cooking, Marco Pierre White makes a special guest appearance at this year’s fair. Learn to take your cooking to another level with the witty British chef. He will share secrets and techniques to help you develop an appreciation of taste, simple ingredients, and classic flavour combinations.

A conversation with actor and former Navy Seal Remi Adeleke

In his new memoir, Transformed, actor/author/model Remi Adeleke tells a seemingly implausible (but true) story of his amazing path from a sprawling estate in Nigeria to humble housing in the Bronx to drug dealing, the Navy Seals, and ultimately a Hollywood-filled life with his wife and kids. Join Adeleke as he talks about his life story and his book. 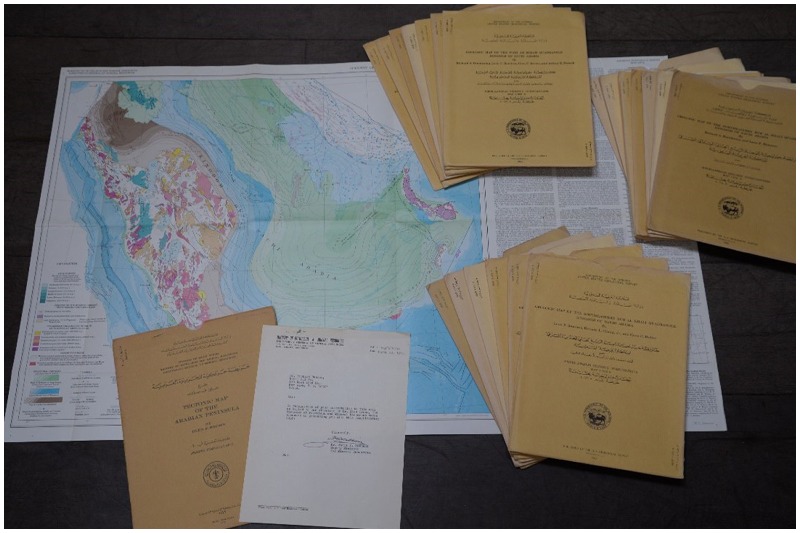 The international leading auction house, Christie’s, presents a collection of rare books and collectables belonging to scholars who wrote, composed, and painted them. The booth also showcases the first geological map of the Kingdom of Saudi Arabia from the twentieth century, in addition to 22 rare, detailed maps of the Arabian Peninsula. Other noteworthy displays include ancient manuscripts dating back more than 500 years, and the first copies of ancient scientific books, along with a series of six books, including drawings of birds and an explanation of them by the French scientist Francois Levaillant, dating back to the 19th century.