Bollywood fans, get ready to dance the night away with Salman Khan

The General Entertainment Authority chief Turki Al-Sheikh confirmed this on his Twitter account, in which he shared a poster of Khan with his visit date.

The ‘Da-Bangg – The Tour Reloaded’ will be staged at the Boulevard Plus International Arena in Riyadh on December 10. Tickets are already on sale via Riyadh Season’s official website.

BLVD RUH City, the gem of Riyadh Season, is now open
3 reasons why you should check out the Al Murabaa zone at Riyadh Season 2 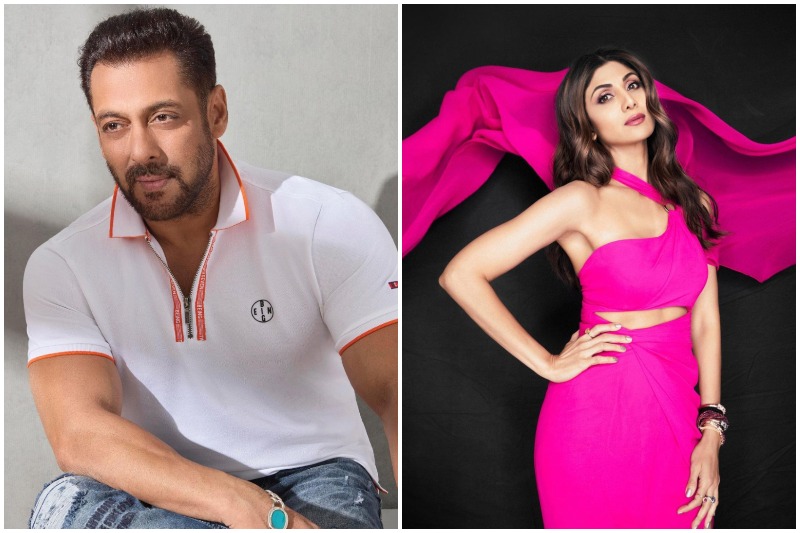 Also joining the stars will be actor, director and choreographer Prabhu Deva and singer Kamaal Khan. This international tour will be Khan’s second big project at the end of 2021.

The tour is named after Dabangg (Fearless), a 2010 Bollywood action-comedy film with Khan as the leading actor. Khan’s latest film “Antim: The Final Truth” has also been released on screens across Saudi Arabia during the weekend.

This year’s Riyadh season event will continue until March 2022 under the slogan “Imagine More,” with more than 7,500 events in 14 zones in Riyadh. Other events to take place as part of the Riyadh Season include K-Pop concerts by South Korean female singer Chungha and the band Stray Kids in January 2022.