Everything you need to know about the Riyadh Car Show

Events
News
Things to do 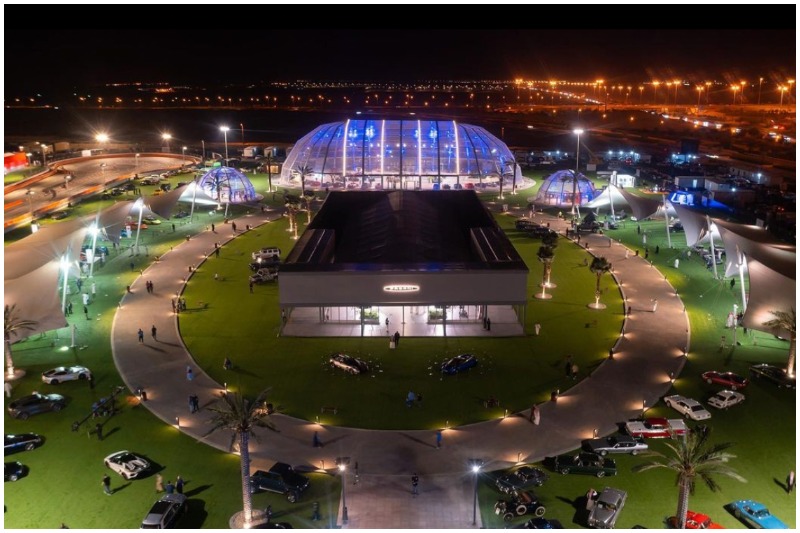 Your journey to the world’s most prestigious car show begins here.

Regarded as the largest car show in the Middle East, the Riyadh Car Show, which takes place until November 28, witnesses the participation of global companies in the car industry.

Car enthusiasts can expect more than 600 exotic and rare automobiles on display, as well as classic and modern sports cars from manufacturers such as Ferrari, Lamborghini, Pagani, Bugatti, and even some limited-edition carmakers.

Some of the highlights at the Riyadh Car Show

One of the show’s main attractions is the Pagani Museum, the carmaker’s first time organising it in the Middle East.

A dedicated heritage zone plays host to more than 150 classic cars and has been gaining plenty of attention. 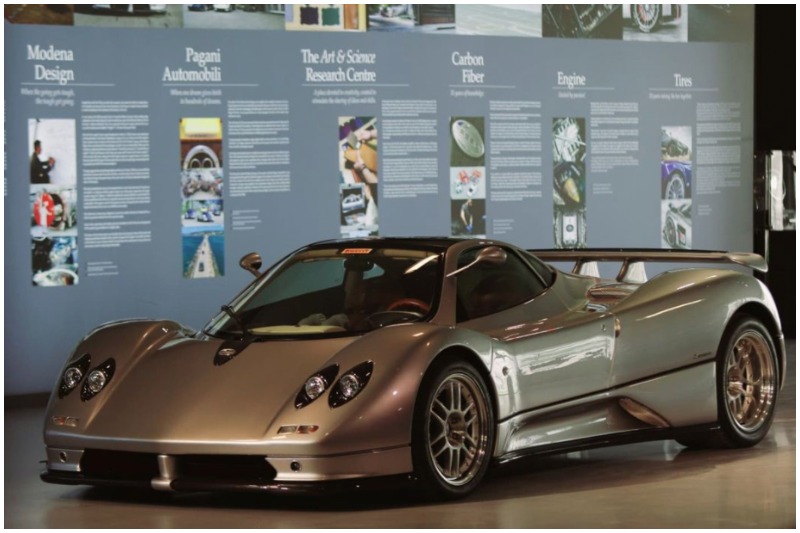 Three cars are launching for the first time at the Riyadh Car Show, including the official unveiling of a Ferrari that has been in the works for some time. There’s also the super exclusive David Brown Speedback GT, a coach-built coupé that blends modern underpinnings with classic looks.

An exhibition on display at the VIP lounge showcases the most expensive car in history, valued at SAR200-300 million. For those wanting to add to their classic car collection or to make their first investment purchase, there will be a wide range of desirable cars worth more than SAR80 million that are on sale.

An international car auction will be held at the car show under the management and expertise of the British auction house Silverstone. Car owners, collectors, and experts can register their own cars for auction, whether they are classic, previously restored, in good condition, tuned, customised or left stock.

The Ferrari Festival will also take place on November 26 and 27 as part of the car show. What’s more, you’ll have the chance to meet Formula 1 professional drivers, pose for photos, and get their autographs.

3 reasons why you should check out the Al Murabaa zone at Riyadh Season 2
BLVD RUH City, the gem of Riyadh Season, is now open 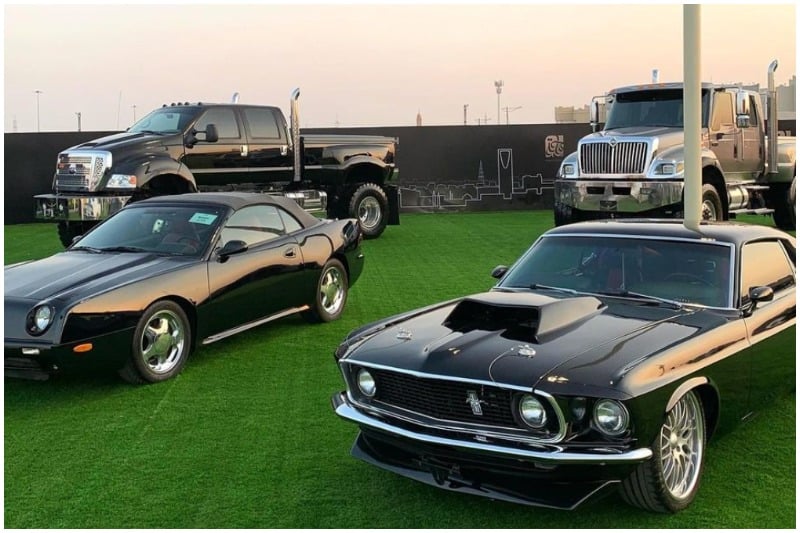 “We didn’t face any difficulty so far, even with over 600 cars here,” said event organiser Meshael Alamoodi.

He added, “This is the biggest car event in the Middle East, and for the first time, Ferrari is participating with us, which is a huge deal, along with two ‘Made in Saudi’ car manufacturers.”

The Riyadh Car Show is part of the Riyadh Season and is held daily until November 28, from 4pm to 11pm.