Nobu Hotel, Restaurant and Residences are set to open in Khobar in 2024

The Kingdom is set to welcome its second Nobu Hotel… 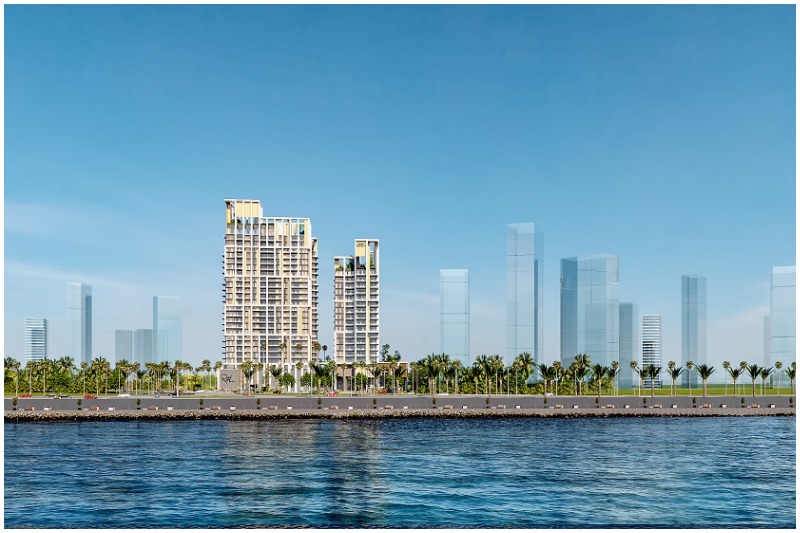 As Saudi Arabia’s tourism sector continues to snowball, so do the luxury hotel brands making their debut in the region.

Adding to the list is Nobu, the global lifestyle brand founded by Nobu Matsuhisa, Robert De Niro and Meir Teper.

Making its debut in 2024, the luxury complex is ideally positioned on the waterfront and will offer 120 guest rooms and suites, plus swimming pools, a wellness centre, meeting rooms and event space.

Although nothing has been revealed about its look-and-feel, we’re expecting Nobu’s distinctive design throughout the hotel.

Think: The intimate feeling of a boutique hotel with its beautiful little touches. Swish and Asian-inspired, consisting of neutral-tone fabrics and clean-lined wooden furniture. 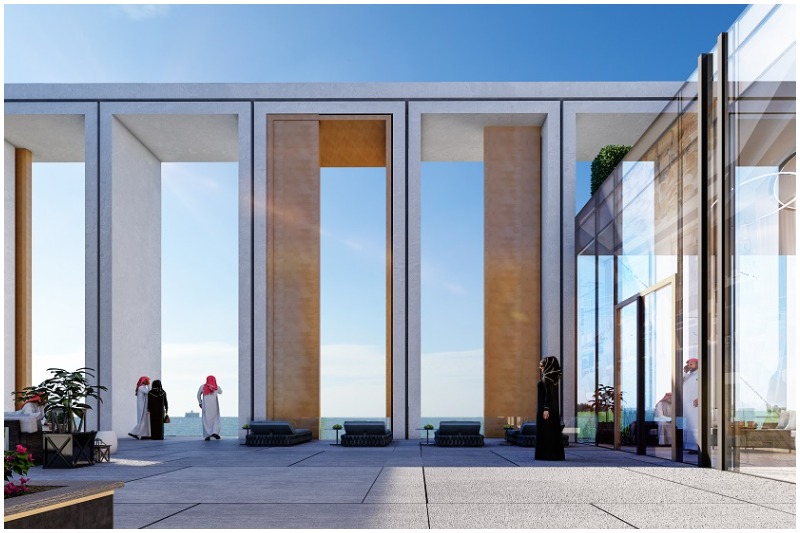 And of course, most notably is the hotel’s celebrity-loved Nobu Restaurant located on the lobby level.

Savour Nobu Matsuhisa’s signature Japanese dishes, such as tiradito, yellowtail sashimi with jalapeno, and black cod miso, as well as dishes inspired by the region and expertly blended mocktails.

A quick guide to Al Khobar: What to do and where to stay
Phase 1 of The Red Sea Project: An overview of the 9 hotel openings 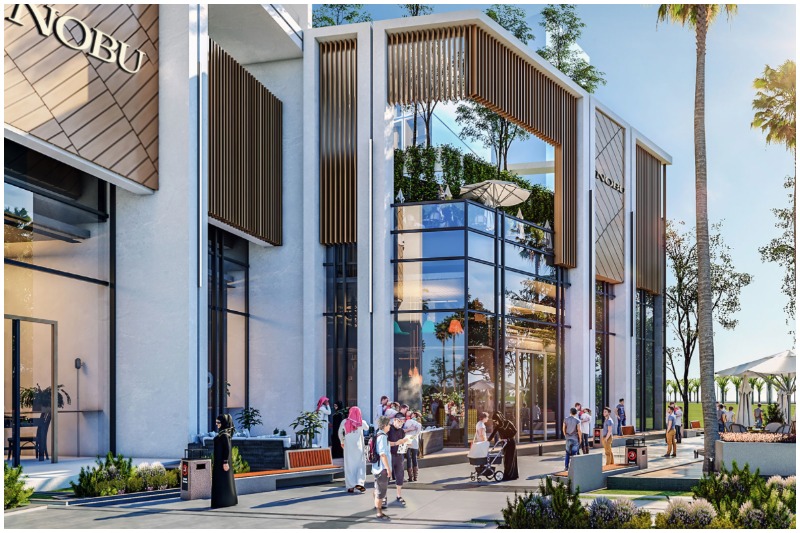 However, what’s even more interesting about this mixed-use project is that it will also encompass the luxurious Nobu Al Khobar Residences.

The high-rise residences will embody the Nobu spirit in both design and attitude. In addition, to deliver to the community the opportunity to live the Nobu lifestyle, the Nobu Al Khobar Residences will also offer concierge services, in-residence Nobu dining, and priority access to Nobu events.

This news comes on the heels of the recent temporary closure of Nobu Restaurant Riyadh, with plans to reopen together with the hotly anticipated Nobu Hotel Riyadh in 2022.