It’s the place to be this weekend…

The ABB FIA Formula E World Championship is back for the fourth time at the UNESCO World Heritage site of Diriyah, this weekend, kicking off the season with an incredible double header in the dark. But much more than just racing, fans can expect plenty of action on and off the track, with the opening of Jahez Village plus five live performances.

Wondering what it’s all about? Here’s everything you need to know. 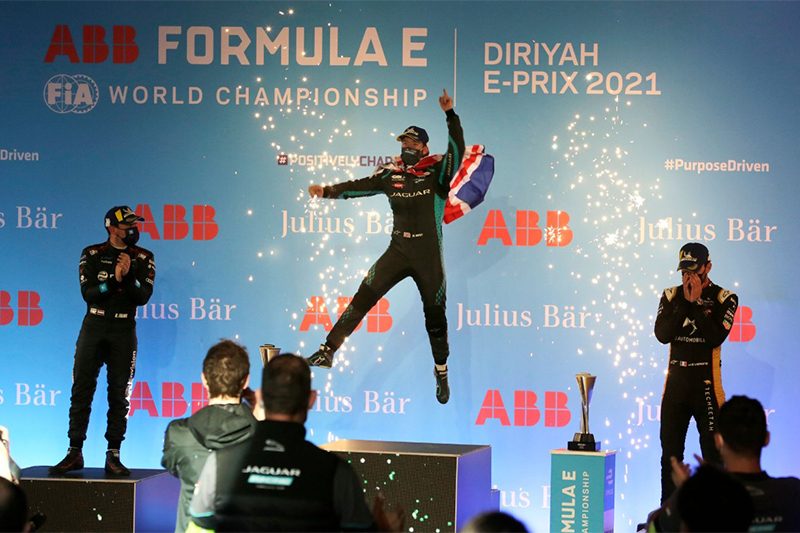 The Kingdom is once again hosting the first and second rounds of the 16-race calendar of the ABB FIA Formula E World Championship. Sparks are sure to fly as drivers navigate this 2.495 km circuit, which skirts around the historic town walls, with drivers navigating some 21 twists and turns before an energy-zapping straight to close out the lap, all completed after dark with an illumination of LED’s lining the circuit.

New for the 2022 edition, this season will include a qualifying session, where similar to Formula 1 each driver will be able to make multiple attempts at fastest laps within their allocated time. This means any driver will be able to start on pole, guaranteeing unpredictability from the moment tyres hit the track. The top four fastest-lap drivers in each group will progress into head-to-head Duels on a knockout basis in quarter-finals and semi-finals. Pole-position will be decided in a final head-to-head duel, with all grid positions based on either success in the head-to-head duels, or lap times depending on which stage of qualifying drivers reach.

Ex Formula 1 driver Antonio Giovinazzi will join Dan Ticktum  and Oliver Askew on the grid for the first time, as the three rookies will add to the twenty-two driver line racing for one coveted trophy. 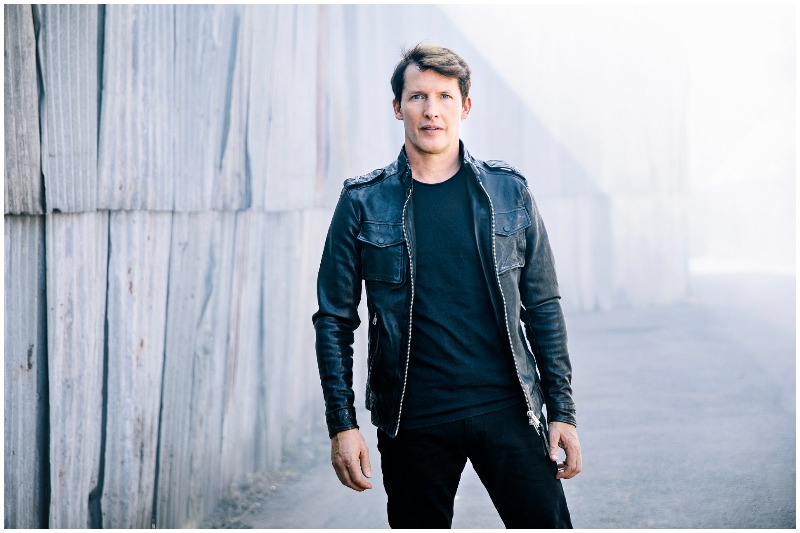 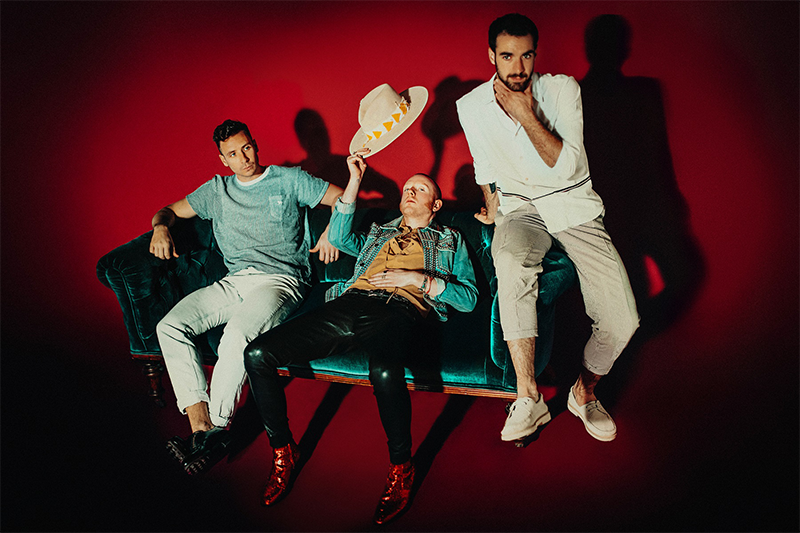 The following night, rock legends The Script and indie band Two Door Cinema Club will close out the show, bring the curtain down on a spectacular double header of racing and entertainment on Saturday 29 January.