Celebrities
Events
Things to do

Hello… is it Lionel Richie you’re looking for?

Well, the Grammy Award-winning performer, whose hits include ‘All Night Long’, ‘Dancing on the Ceiling’ and ‘Hello’, will be in AlUla on March 18 for a spectacular one-off concert, which forms part of AlUla Moments calendar.

With a month to go until the music legend takes to the stage in Maraya, the excitement is mounting. Preparations are well underway for what promises to be a truly spectacular evening. No doubt, Richie will deliver a powerhouse and breath-taking performance. 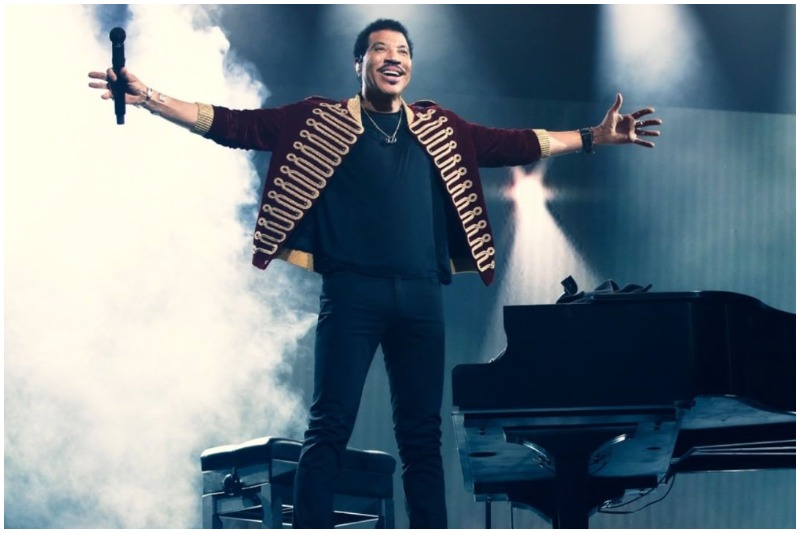 The international crooner will be performing some of his biggest hits from his extensive repertoire spanning decades, all the way from the Commodores to the present day. His live concert will celebrate an incredible songbook of music beloved by all with chart-toppers like ‘Endless Love’, ‘Lady’, and ‘Truly’.

Richie is no stranger to the region. He last wowed crowds in AlUla in 2020 to a packed audience in a sell-out show. The international superstar praised the excellent acoustics in Maraya and expressed his admiration for its architectural design.

10 incredible facts about Hegra, AlUla's architectural marvel
Everything you need to know about the second edition of Desert X AlUla

Richie, who hails from Tuskegee, Alabama, has sold well over 125 million albums worldwide, having first found fame with The Commodores before turning solo.

The music icon has a discography of albums and singles that are second to none. His music is part of the fabric of pop music. In fact, Richie is one of only two songwriters in history to achieve the honour of having #1 records for nine consecutive years.

From #1 on the Billboard Artist 100 chart to the judge’s chair on American Idol, Richie continues to share his great knowledge and love for music with audiences around the world.

So, the countdown begins to Lionel Richie’s Live at Maraya concert on March 18. An iconic evening of timeless mega-hits and all-time favourite sing-alongs – will you be there?

Celebrities
Events
Things to do
EDITOR’S PICKS
New eVisa scheme for tourists arriving into Saudi Arabia
READ MORE
AlUla Wellness Festival is returning: here's all you need to know
READ MORE
10 of the best mocktails in Riyadh you need to try right now
READ MORE
The most romantic restaurants in Jeddah
READ MORE
MOST POPULAR
What to expect when Bujairi Terrace officially opens on December 4
Raise a pinkie and toast with friends at A.O.K. Kitchen’s first-ever afternoon tea
6 amazing things to do in Jeddah this weekend: December 1 to 3
MDLBeast Soundstorm 2022 line-up: Saturday, December 3
MDLBeast Soundstorm 2022 line-up: Friday, December 2
YOU SHOULD CHECK OUT