Pack your bags for Marrakech, Bangkok, Chicago or Amsterdam…

If you’re making summer holiday plans, you’ve got a whole new collection of destinations to consider thanks to the launch of 10 new flight routes from Saudi Arabia.

Saudia Airlines announced on Twitter that it would be adding the 10 new destinations to its already impressive route network in 2022, although didn’t give launch dates for each of the routes.

Among the new destinations you’ll soon be able to travel direct to from Saudi Arabia are cities across Europe, Asia, America and Africa.

For those dreaming of a European city break, new flight routes will connect Riyadh with two cities in Spain: architecturally dazzling Barcelona and historical Malaga as well as culture-packed Amsterdam, the capital of the Netherlands. 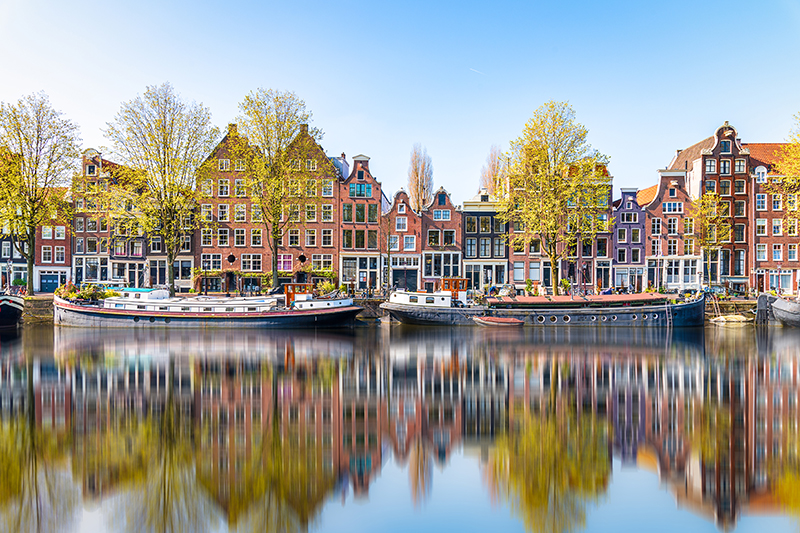 Already ticked off New York? This year will also see the arrival of a direct flight from Riyadh to Chicago, so you can tick off this skyscraper-packed city with tours of its best-loved restaurants, museums and cafes on scenic strolls. 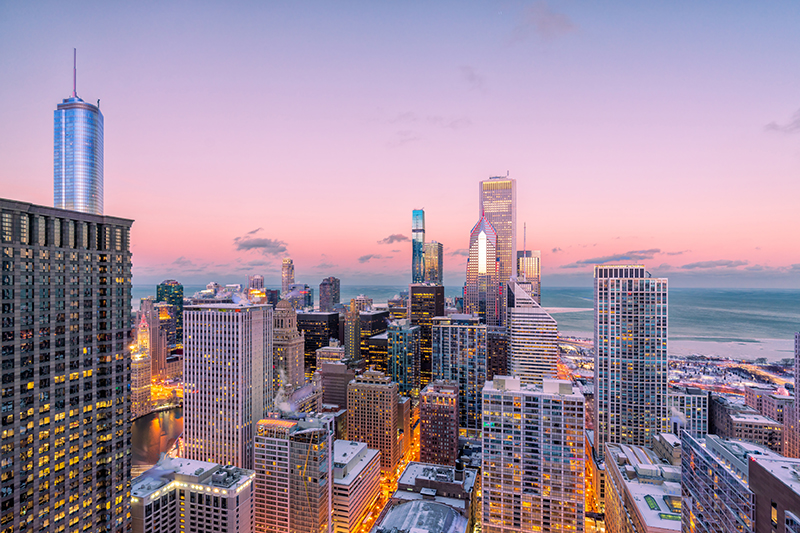 Elsewhere, Saudia will also add flights to Marrakech – so you can tick its bustling bazaars off your travel bucket list; majestic Morocco with its incredible architecture and historic UNESCO World Heritage sites; and Uganda’s wildlife-packed Entebbe, for a once-in-a-lifetime safari so you can witness African elephants, gorillas and lions in their natural habitat. 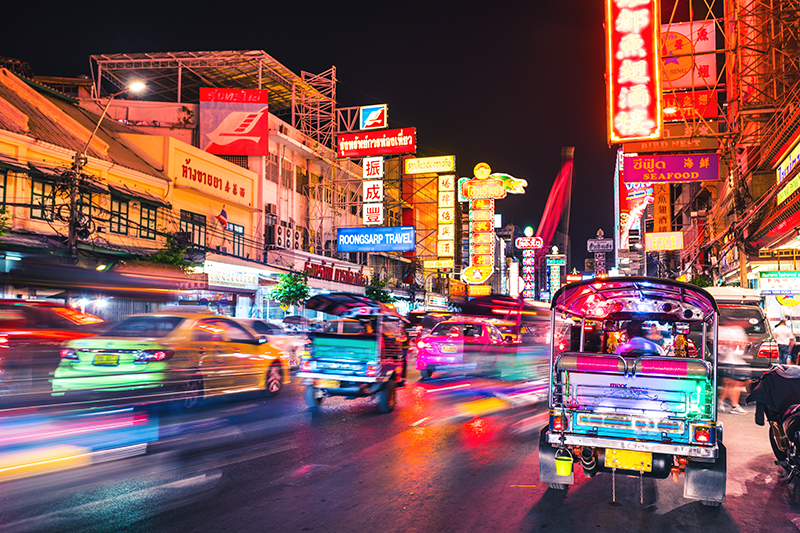 Adding to its roster of direct flight routes to Asia, Saudia will also fly passengers from the capital to Thailand’s capital of Bangkok, Beijing in China and Seoul, South Korea. Use Bangkok as a gateway to explore Thailand’s paradisiacal islands of Koh Samui, Koh Tao or Koh Phangan, or stay in the city and discover its majestic palaces, mouthwatering culinary scene, or discover the secrets hidden in its mountains. In China’s sprawling capital, tick The Great Wall of China off your bucket list or make for a long weekend in Seoul, where South Korea’s futuristic skyscrapers, high-tech subways and vibrant pop culture serve as the perfect backdrop for some action-packed adventures.

Find out more at saudia.com

Travel
EDITOR’S PICKS
10 things to look forward to in Saudi Arabia this January
READ MORE
8 incredible hotels opening in Saudi Arabia in 2023
READ MORE
Epic Andy Warhol exhibition coming to AlUla Arts Festival 2023
READ MORE
5 fun and completely free things to do in Riyadh
READ MORE
MOST POPULAR
Jake Paul vs Tommy Fury is set for February 26 in Riyadh
Tabuk is getting a mega new entertainment destination
A complete guide to Boulevard World Riyadh
10 wonderful things to do in Riyadh this weekend: January 26 to 28
Andrea Bocelli returns to AlUla: Here's how to watch
YOU SHOULD CHECK OUT