The first headliners for the after-race concerts in Jeddah…

Get excited for the next edition of the spectacular Formula 1 STC Saudi Arabian Grand Prix. Swedish DJ, Axwell, is performing at Jeddah Corniche Circuit on Saturday, 26 March, and DJ and producer R3HAB is taking the stage on Sunday, 27 March. 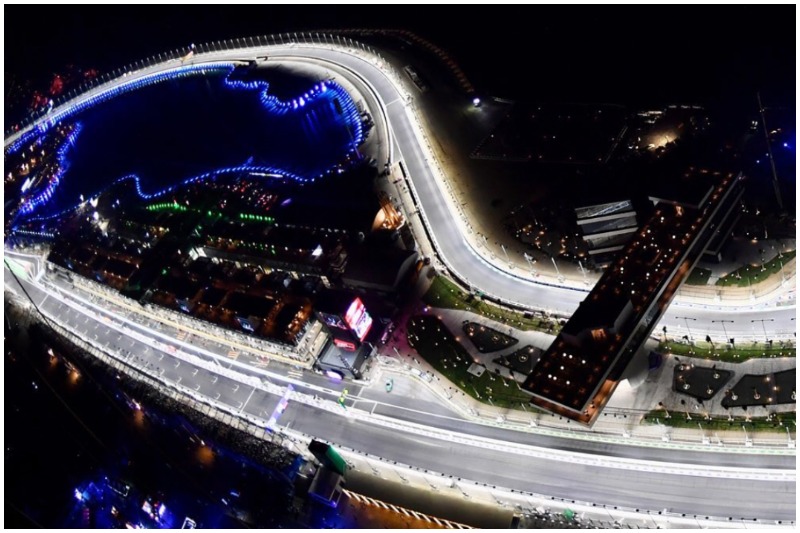 The concerts will again take place on the main stage of F1’s newest, longest, and fastest street circuit right after the qualifying session and the race.

DJs Axwell and R3hab are no strangers to Saudi Arabia, having had performed at the SoundStorm festival in Riyadh last December.

With five Grammy nominations and a bright, distinctive sound, Axwell released his acclaimed solo single ‘Nobody Else’ in November 2018, in what was coined as his “return to House music.”

He is also a member of the celebrated group Swedish House Mafia, along with Sebastian Ingrosso and Steve Angello.

Multi-Platinum DJ and producer Fadil El Ghoul, better known as R3HAB, has garnered over five billion streams to date. It is not surprising then that the Moroccan-Dutch artist is Spotify’s Most Discovered Artist, one of Spotify’s top 200 most streamed artists, ranked #12 on prestigious DJ Mag’s Top 100 DJs chart, and has earned 55 Gold and Platinum certificates.

From his breakthrough remixes for Rihanna, Drake, Taylor Swift, and Calvin Harris to anthems such as Platinum-certified “All Around The World (La La La)” and “Lullaby”, R3HAB has been trailblazing his way through dance music for the past fifteen years.

R3HAB continues to evolve and diversify his sound by working with artists around the globe, pushing the boundaries of dance music as he collaborates across genres and languages.

Tickets are currently on sale

The after-race live concerts are free for all F1 ticketholders.

As for the F1 race itself, Lewis Hamilton will be aiming to repeat his spectacular victory from last December. He will have to do so in the face of stiff competition from current World Champion Max Verstappen and a cast of talented contenders such as George Russell, Sergio Perez, Charles Leclerc, Carlos Sainz, and many others who will be out to conquer the streets of Jeddah.

All ticket holders will also be able to enjoy watching the all-action Formula 2 and Porsche Sprint Challenge Middle East support series. Look forward to the many entertainment activities and festivals taking place across the circuit and F1 Fanzone all weekend.