Get free tickets for the 2022 Aramco Saudi Ladies International

After a huge success, the Aramco Saudi Ladies International presented by Public Investment Fund (PIF) is returning for 2022, with a new date and the biggest early-season purse in what will be a record-breaking year for the Ladies European Tour (LET).

The ground-breaking event will tee up at Royal Greens Golf & Country Club, King Abdullah Economic City (KAEC), from March 17 to 20. 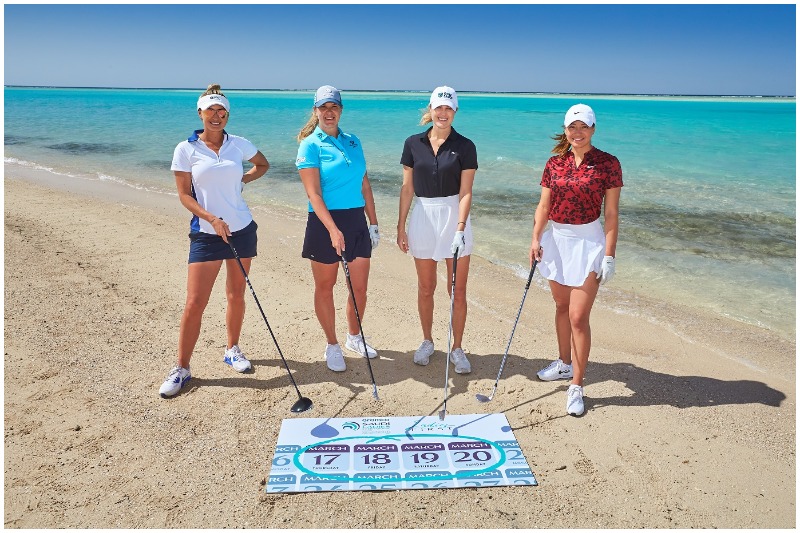 Last year, Ko shot a final day 65 to romp to a five-shot victory. The two-time major champion put in a stellar display across the weekend and landed a sixth Ladies European Tour (LET) title.

This year, the Aramco Saudi Ladies International represents the first of two Saudi stops on the LET, with the Aramco Team Series – Jeddah returning in November. This season’s series has expanded to five individual events, up from four in its inaugural run last year. 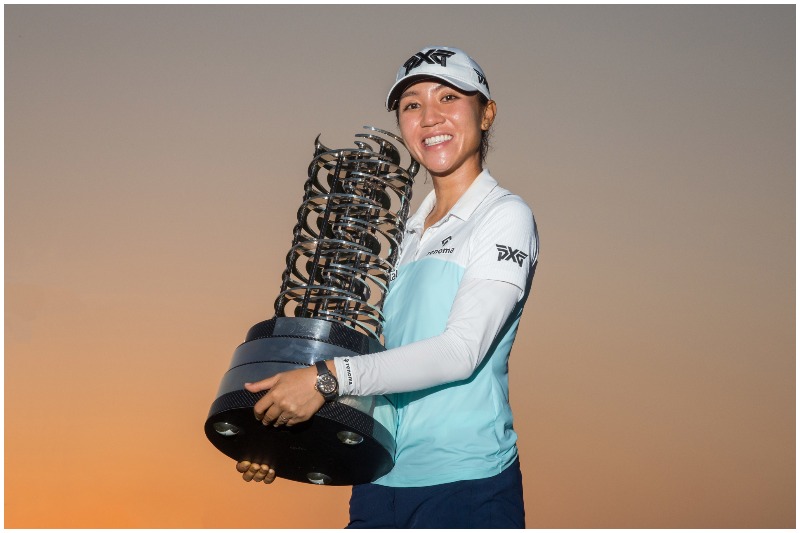 Taking women’s golf to the next level

The Aramco Saudi Ladies International presented by PIF became the first-ever international women’s sports event to be held in Saudi Arabia and be broadcast on national television – at a time when the Kingdom had fewer than 20 female golfers.

A landmark moment, the inaugural tournament in 2020 inspired more than 1,000 Saudi women and girls to sign-up to learn the game for the first time over the tournament weekend, all through Golf Saudi’s world-first free golf initiative, the Ladies First Club powered by Aramco. 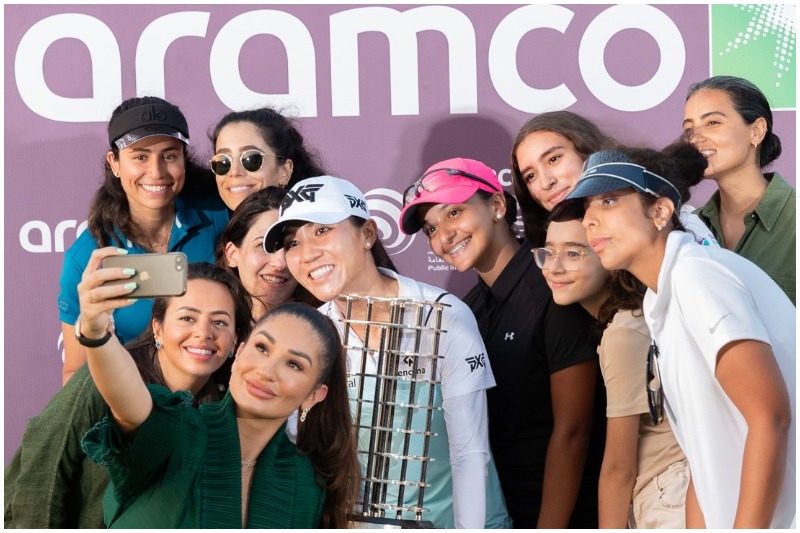 Alexandra Armas, Ladies European Tour CEO, commented, “The Saudi Ladies International is a week all our players look forward to enormously, with the quality of field and prize money, adding an extra edge to what is a stunning course and venue for elite tournament golf. We also feel the impact of our members playing in Saudi Arabia and the good that’s doing for women’s golf.”

Talal Al-Marri, general manager of Public Affairs at tournament sponsor Aramco, added, “Events like this help to break boundaries in sport, and we are thrilled to be part of it. The tournament has already changed the landscape of the women’s game, and it aligns with our efforts to champion female empowerment at Aramco. Our sponsorship also represents the continuation of our association with the sport that dates back to the 1940s, when Aramco built the first golf course in the Kingdom.”

Events
News
EDITOR’S PICKS
10 things to look forward to in Saudi Arabia this December
READ MORE
Instagrammable café EL&N opens its newest branch in Riyadh Front
READ MORE
Saudi Arabia's first-ever JW Marriott hotel opens in Riyadh
READ MORE
Epic Andy Warhol exhibition coming to AlUla Arts Festival 2023
READ MORE
MOST POPULAR
An immersive, life-sized Monopoly game is now open in Riyadh
Langham, Corinthia and Faena among 16 new hotels coming to Diriyah
7 fun things to do in Riyadh this week: December 4 to 7
7 great things to do in Riyadh this weekend: December 1 to 3
20 exceptional restaurants and cafes that are opening in Bujairi Terrace
YOU SHOULD CHECK OUT