A sneak peek at the upcoming Netflix family movies this summer

Family
Film
Things to do
TV

Beat the heat this summer and spend more time watching Netflix and less time searching for what to watch. Even better, Netflix Family Summer is bringing new films and series each week throughout the summer.

Whether it’s bringing everyone at home together for quality time, unlocking a preschooler’s imagination, or keeping kids busy and happy with their favourite characters whilst at home or travelling, there’s something for everyone.

So, grab some popcorn and gather the fam-bam – your Netflix Family Summer movie night line-up just got really good. Here’s a sneak peek at some of the films and series coming to Netflix for your next movie selection.

Karma and friends return for an all-new season of Karma’s World, tackling the problems of middle school life with catchy songs. In this series, Karma is only beginning to grasp the incredible emotional power that words and music can have. She doesn’t just want to share her music with the world… but she wants to change the world with it.

In an era when terrifying beasts roamed the seas, monster hunters were celebrated heroes – and none were more beloved than the great Jacob Holland. But when young Maisie Brumble stows away on his fabled ship, he’s saddled with an unexpected ally. Together, they embark on an epic journey into uncharted waters and make history.

Jack Black returns to Kung Fu Panda in this new series. When a mysterious pair of weasels set their sights on a collection of four powerful weapons, Po must leave his home to embark on a globe-trotting quest for redemption and justice. The journey finds him partnered up with a no-nonsense English knight named Wandering Blade (voiced by Rita Ora).

Let’s hope your kids’ summer camps are better than this one, where camp goes prehistorically wrong because – yes, you guessed it – dinos break out of captivity. Find out how a group of six teenagers, who are stranded at a new adventure camp on the opposite side of Isla Nublar and unable to reach the outside world, will survive.

Grab Pandy Panda and hold on tight. This colourful series set in a fantastical dollhouse of delightful mini-worlds and irresistible kitty characters returns for a new season.

August 5 – Rise of the Teenage Mutant Ninja Turtles: The Movie 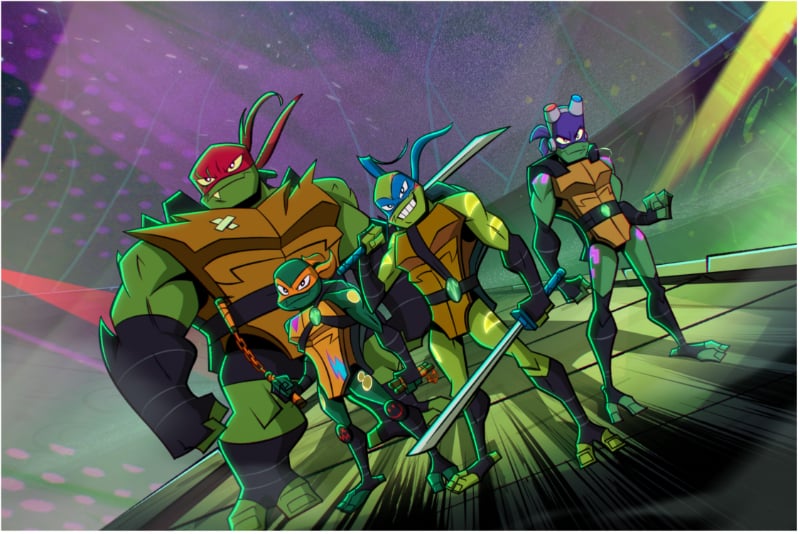 The Ninja Turtles are faced with their greatest challenge yet when a mysterious stranger arrives from the future with a dire warning. Leo is forced to rise and lead his brothers, Raph, Donnie, and Mikey, in a fight to save the world from a terrifying alien species… the Krang. 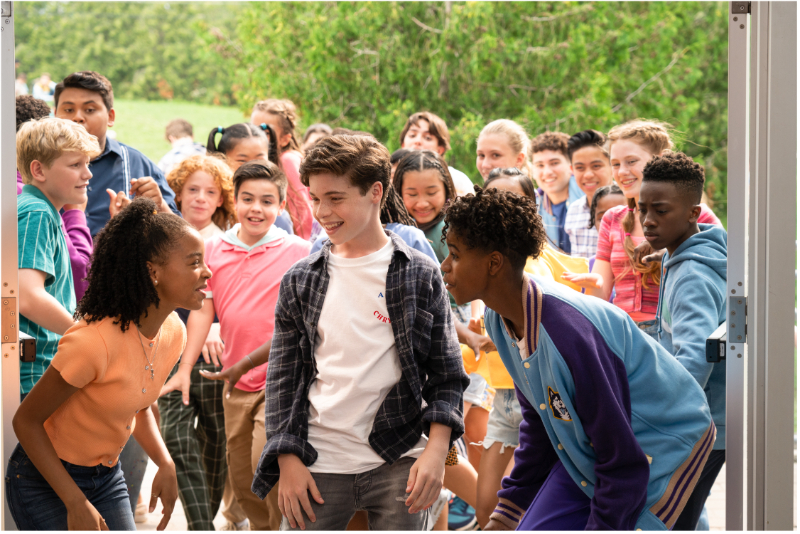 After his parents’ divorce, Evan Goldman (Eli Golden) moves from NYC to small-town Indiana. As his 13th birthday nears, he must master the complex social circles of his new school and win friends by turning his Bar Mitzvah into the coolest party ever.

Based on the award-winning video game that smashed onto the scene with a gorgeous retro animation style, The Cuphead Show! is a character-driven comedy series following the unique misadventures of loveable, impulsive scamp Cuphead and his cautious but easily swayed brother Mugman. As the two scour their surreal home world of the Inkwell Isles in search of fun and adventure, they always have each other’s back. Unless there’s only one cookie left, in which case it’s every cup for himself. 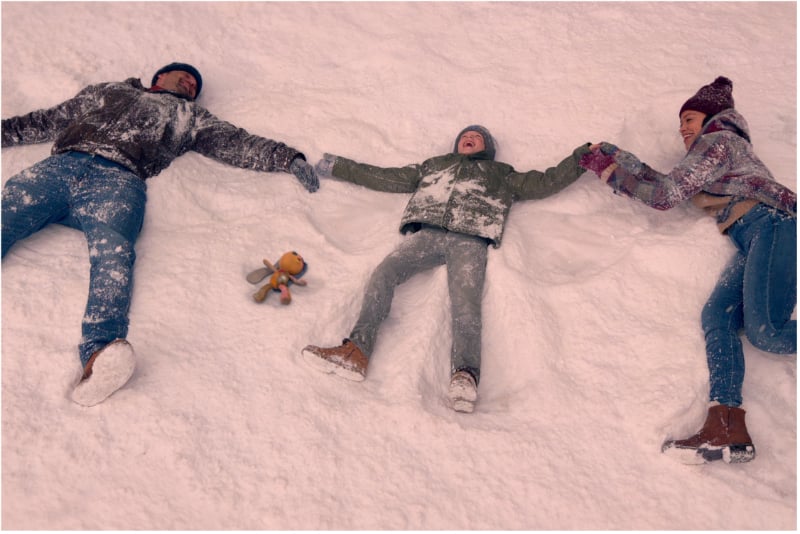 An epic adventure about a lost toy who braves the many dangers of childhood as he searches the countryside to reunite with the boy who lost him; and the story of the boy who lost more than a best friend. It’s a heart-warming tale for the child in us all, remembering those special souls whom we’ve lost but who forever changed our lives. 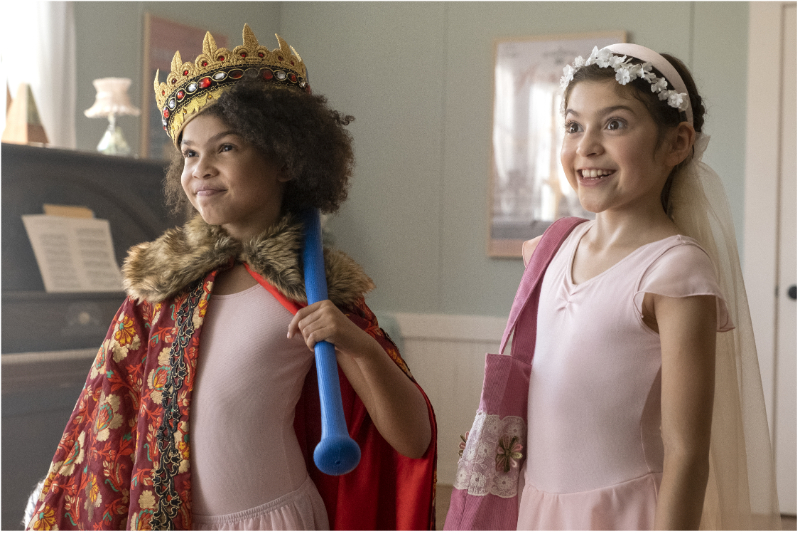 Ivy and Bean never expected to be friends. Ivy is quiet, thoughtful, and observant. Bean is playful, exuberant, and fearless. However, sometimes an adventure reveals that opposites can become the best of friends.

To keep the fun going at home, download the Netflix Family Summer activity guide and check out the “Summer Break” collection on Netflix for more summertime viewing suggestions. @netflixfamily