The Saudi Film Festival returns to Ithra: What can we expect?

Taking place from June 2 to 9, the annual festival features films from the wider GCC for the first time at Ithra…

Spanning across eight days, the 8th edition of the Saudi Film Festival opens today. Taking place at the King Abdulaziz Center for World Culture (Ithra) in Dhahran, Saudi Arabia, the event will celebrate Gulf filmmakers, focusing on supporting and developing talent and content. 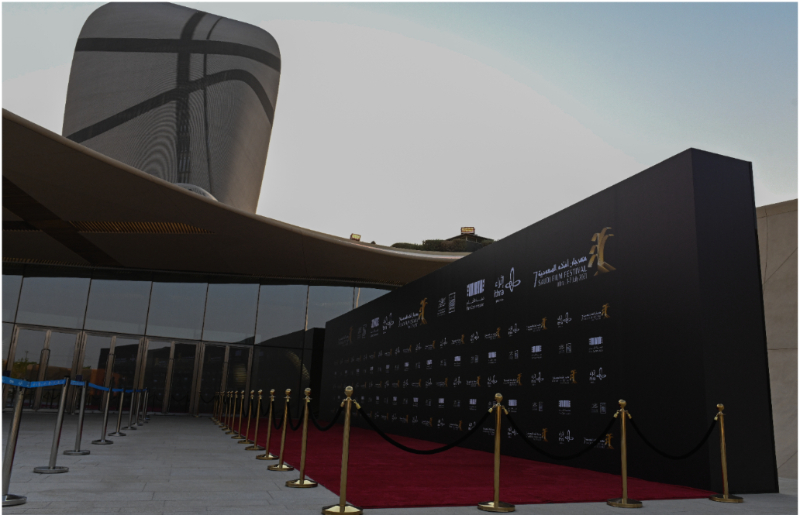 This year, the annual fest will feature 80 films from the wider GCC, with first-time entries from Bahrain, Kuwait, Oman, Qatar and the United Arab Emirates, in addition to submissions from Saudi Arabia. Out of those, 36 films are participating in the competition. In addition to the Palme d’Or (Golden Palm) competition (the highest prize awarded at the Cannes Film Festival), films will also be screened in two other categories – Saudi and Gulf Films.

The festival will also be honouring Khalil Al-Rawaf, the first Saudi filmmaker to become a Hollywood actor, and Khalid Al-Siddiq, a pioneering Kuwaiti producer, screenwriter, and director.

Let’s take a quick look at what you can expect from the masterclasses, workshops, and seminars in the coming days.

The who’s who of Gulf cinema

The 2022 edition of the Saudi Film Festival will be attended by filmmakers and other film professionals, including scriptwriters, actors, producers, programmers, and investors, as well as film enthusiasts.

Under the theme of “poetic cinema,” the event will host a series of programs aimed at showcasing, promoting, and elevating the region’s film industry. 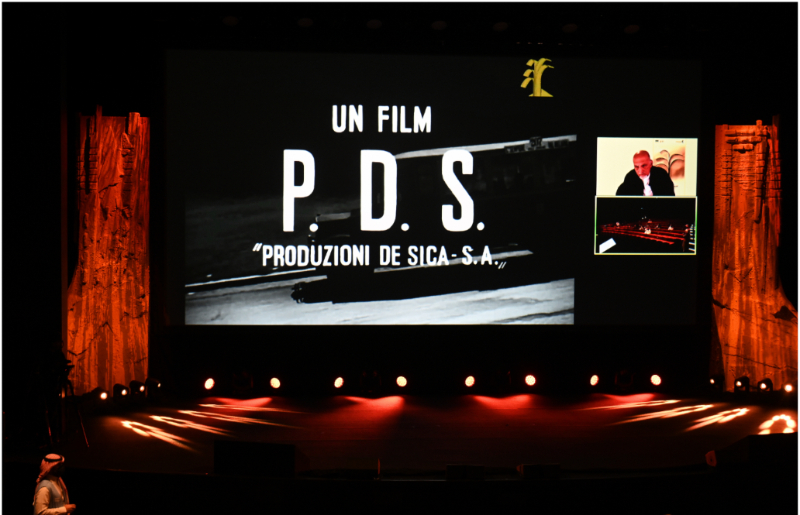 A packed line-up of programmes

The Saudi Film Festival is a hub for filmmakers to screen their films and develop their scripts and projects through workshops and seminars, while also creating a platform for them to connect and network with their peers, industry professionals and other stakeholders.

The festival’s Production Market will be attended by major film producers locally and internationally, and filmmakers will be able to pitch their ideas in person and online.

Since its inception in the first edition, the Saudi Film Festival has printed and distributed more than 50 books on cinema. This year adds 14 titles, where film and literature fans will have the opportunity to meet their authors during book signing sessions. 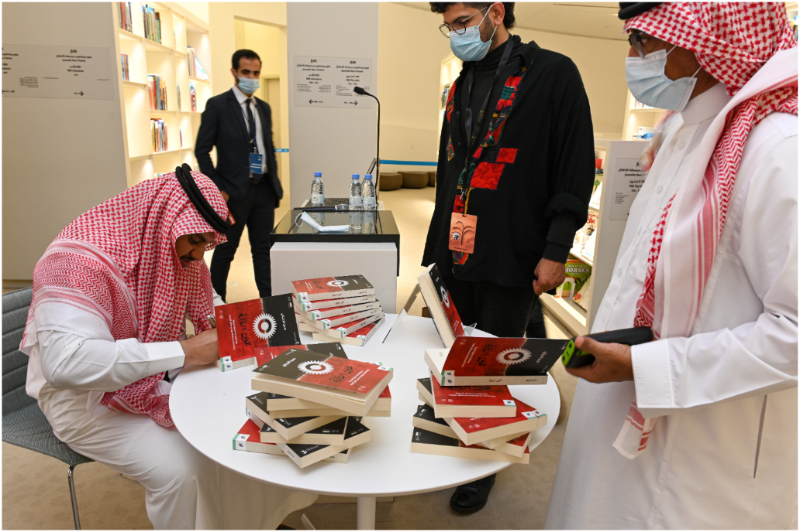 The winners of the festival’s Script Lab competition will also be announced during the opening ceremony.

Aspiring filmmakers can get hands-on experience in animated filmmaking during a 30-minute stop motion workshop. The event will also feature an exhibition of 50 vintage cameras and other cinema equipment used between 1910 and 1980.

The Saudi Film Festival is organised by the Cinema Association, in partnership with Ithra and with the support of the Saudi Film Commission. Ithra is the driving force behind several initiatives supporting Saudi Arabia’s film industry.

Ithra’s Cinema, one of the few art house cinemas in the region, provides a purposeful and technological space for the Kingdom’s film talent to hone their skills and showcase their work. It is home to Saudi Film Days and the Saudi Film Society, which presents a full program throughout the year.