There will be celebrities, festivals, shows, and more on the entertainment schedule when the Gamers8 esports event begins next week…

Mark your calendars because an esports festival is bringing international and regional artists to Riyadh for the eight-week event.

Set to take place from July 14 to September 8 at the Boulevard Riyadh City, Gamers8, global gaming and esports festival from the creators of Gamers Without Borders, will open with performances from pop stars J Balvin and Amr Diab. They will join DJs Sebastian Ingrosso from Swedish House Mafia and Salvatore Ganacci, as well as Saudi DJ Elfuego, on July 14 as part of celebrations kicking off the festival. 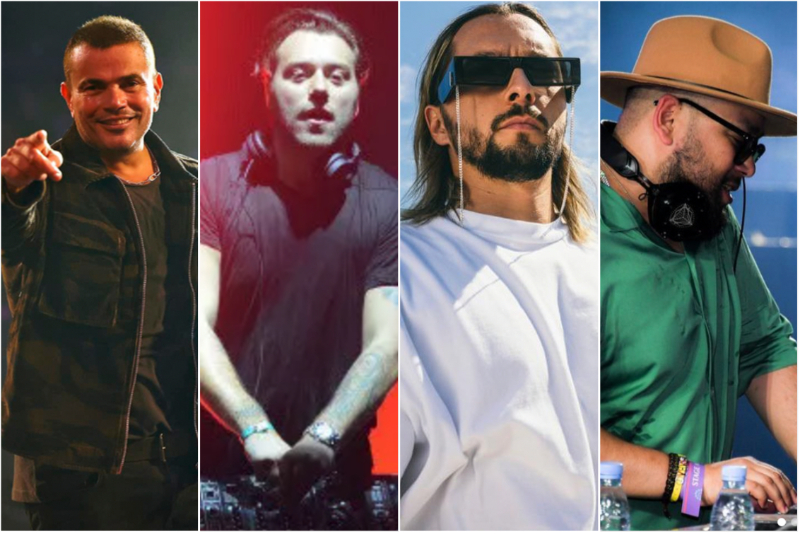 Other big-name artists in the line-up, who will perform each weekend, include Swedish DJ Axwell, Emirati-Yemeni singer Balqees, and Egypt’s Mohamed Hamaki, with performances on July 21.

There will be a solo performance by rapper Lil Pump on July 28, while Moroccan DJ and producer R3hab will take the stage on August 4. 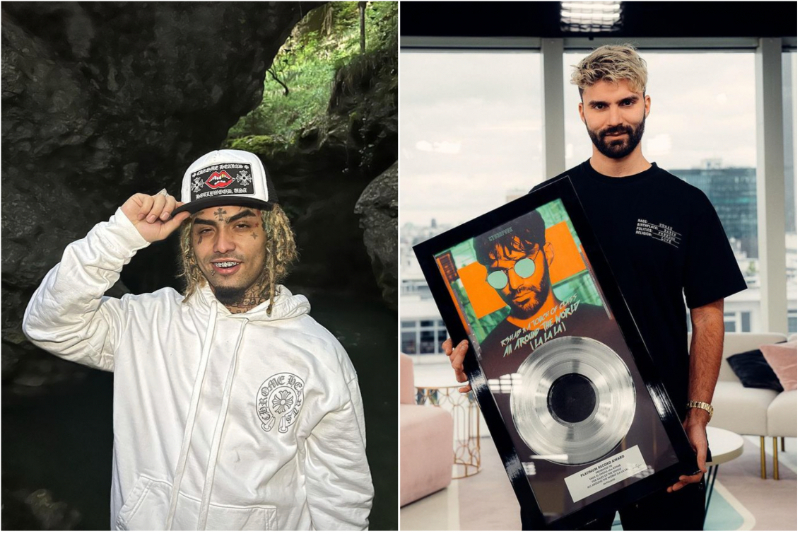 Lebanese pop star Nancy Ajram and EDM producer Marshmello will perform their own sets on August 11 but expect them to team up on stage to perform their single “Sah Sah”, which was out last Friday.

August 25 will feature performances by Black Eyed Peas and DJ Snake following their appearances at the Saudi F1 Grand Prix in Jeddah.

Tickets for all the concerts are now available on the official Gamers8 website. But stay tuned, as we expect more big-name acts to be announced soon.

Celebrities
Nightlife
EDITOR’S PICKS
10 things to look forward to in Saudi Arabia this December
READ MORE
Instagrammable café EL&N opens its newest branch in Riyadh Front
READ MORE
Saudi Arabia's first-ever JW Marriott hotel opens in Riyadh
READ MORE
Epic Andy Warhol exhibition coming to AlUla Arts Festival 2023
READ MORE
MOST POPULAR
An immersive, life-sized Monopoly game is now open in Riyadh
Langham, Corinthia and Faena among 16 new hotels coming to Diriyah
7 fun things to do in Riyadh this week: December 4 to 7
7 great things to do in Riyadh this weekend: December 1 to 3
20 exceptional restaurants and cafes that are opening in Bujairi Terrace
YOU SHOULD CHECK OUT