Here’s when it will start cooling down in Saudi Arabia

Already looking forward to cooler temperatures? We don’t blame you, as it’s getting to the point in the summer when the days of oppressive heat feel like they will never end. But we’ve got great news for you. According to the Saudi weather experts, the Suhail star is expected to be seen over the horizon of Arabia starting tomorrow (August 24).

What does this mean?

The Suhail star, also known as Canopus, is the most-anticipated star in the Arab world as its appearance signals the beginning of the end of summer. Therefore, the days will get shorter, and temperatures in Saudi Arabia and other Gulf states will begin to decrease.

The giant, bright white-yellowish star appears on August 24 before sunrise, and it is not hard to spot since Suhail is the second brightest star in the night sky – next to Sirius from the constellation Canis Major. 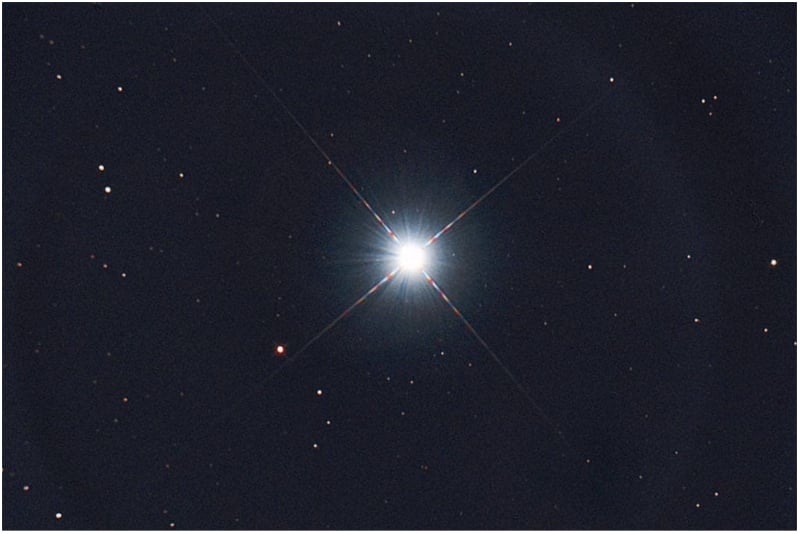 But don’t get too excited about taking out your jumpers yet.

The weather experts only estimate a tiny drop in the temperature in the coming days. That is until the autumnal equinox around the end of September – when the Suhail star will rise to mid-level of the night sky – that the weather will be much more bearable.

As reported in the Saudi Gazette, Dr Khaled Al-Zaaq, a member of the Arab Union of Astronomy and Space Science, said that there are nearly two weeks left before we bid farewell to the scorching heat with the passage of 13 days.

Al-Zaaq explained that during the 13-day duration of Suhail, the atmosphere would be preparing to move from the phase of blazing heat to moderate heat. Subsequently, there would be a gradual decline in temperature and humidity over time. “After 52 days, we will experience the nicest, most beautiful and wonderful days of the year,” he added.

Meanwhile, Dr Abdullah Al-Misnad, professor of climate at Qassim University and former head of the Saudi Weather and Climate Society, said that he expected the possibility of high humidity on the western and eastern coasts of Saudi Arabia until mid-September when the atmosphere begins to improve significantly.

News
EDITOR’S PICKS
10 things to look forward to in Saudi Arabia this December
READ MORE
Instagrammable café EL&N opens its newest branch in Riyadh Front
READ MORE
Saudi Arabia's first-ever JW Marriott hotel opens in Riyadh
READ MORE
Epic Andy Warhol exhibition coming to AlUla Arts Festival 2023
READ MORE
MOST POPULAR
Pack your bags for a beach getaway at Th8 Palm in Dubai
8 wonderful things to do in Riyadh this weekend: December 8 to 10
Balad Beast is coming to Jeddah this weekend: here's all you need to know
These 3 Red Sea resorts will open in May 2023
6 incredible things to do in Jeddah this weekend: December 8 to 10
YOU SHOULD CHECK OUT