Operating on Tuesdays, Thursdays and Saturdays, it is a 10-hour-and-30-minute flight, and the three-times-weekly service will run direct non-stop from King Khalid International Airport in Riyadh. A roundtrip fare for this September is priced from SAR4,333. 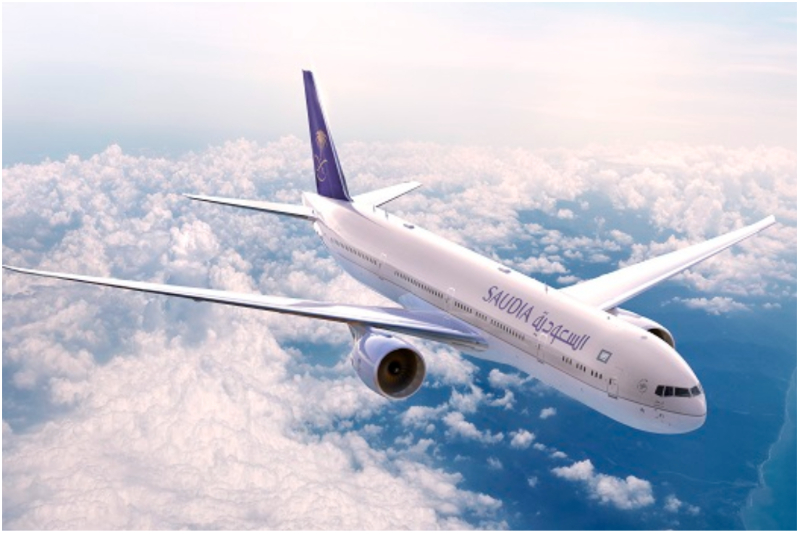 One of Asia’s top cities to explore, there is plenty to discover in Seoul that you might not know about. If K-pop, K-movies, and K-beauty are the only things that come to mind when you think of Seoul, you’ve got another thing coming.

Skyscrapers and futuristic architecture, like the Lotte World Tower, sit alongside grand palaces, ancient sacred shrines and traditional houses at the Bukchon Hanok Village. Wander the narrow streets, visit a teahouse or get an insight into the history and architecture of the district at the Bukchon Traditional Culture Centre.

Seoul is also a real paradise for food lovers. You can’t go more than a few blocks before hitting a food market or street fringed with food stalls. Or shop at Myeongdong, best known as Seoul’s busiest shopping district. This is where you’ll find the city’s best department stores, the sprawling, 24-hour Namdaemun Market and an array of street vendors. 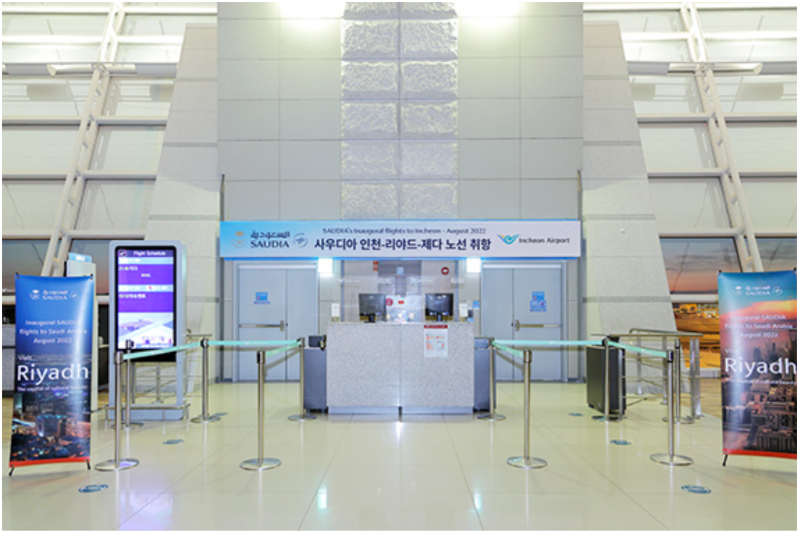 The new flight route aligns with the Saudi Aviation Strategy, which aims to connect the Kingdom to the world with more than 250 destinations. Saudia took off from Seoul’s Incheon International Airport for the first time on August 16 and arrived at King Khalid International Airport in Riyadh early the following day.

“The flight schedule between the two countries will be under constant review to ensure that flights and seating capacity successfully meet operational requirements,” said the airline’s acting CEO Ahmed al-Wassiah. He added, “To support our strategic objectives, we ensure our airline’s 144-aircraft fleet is suited with the latest in-flight innovations and plan to modernise and expand it during the next few years.”

A special limited-time offer of up to 15 per cent off new travel journeys is now available.