Step aside, Singapore Noodles. Le Meridien Riyadh is on a mission to introduce Singaporean cuisine to avid food lovers.

The event is set to whet the appetite of Riyadh residents and is an opportunity to showcase the gastronomic diversity and cultural melting pot that is Singapore.

For a limited time only, Kazo – known for its modern Asian food – offers an ala carte menu, showcasing dishes with Singaporean flavours and, mainly, classics that are well known in the country. Signature dishes include chilli crab, laksa (noodles in coconut broth), coffee ribs, and other traditional delicacies.

What is Singaporean cuisine?

Food has always been an integral part of Singapore’s culture and heritage. However, the traditional food of Singapore can be tricky to define. 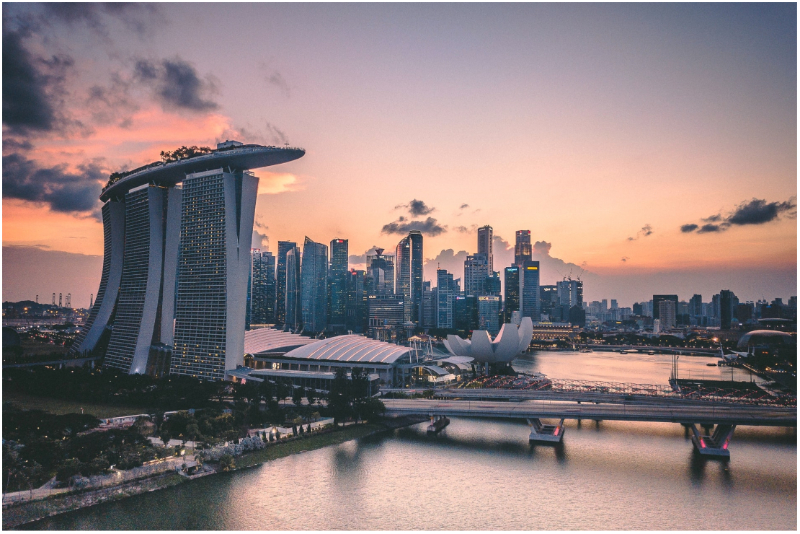 Since the country is a melting pot of Chinese, Malay and Indian cultures, food from Singapore hails from everywhere, but also, in a sense, from nowhere: the local cuisine is defined by what it’s borrowed and how those puzzle pieces are assembled into something totally unique.

And thanks to its history as a bustling seaport, Singaporean cuisine’s influences, drawn from across Asia, combine to form a delicious offering. Each brings with them a diversity of flavours and cooking styles. From the native Malay people to the immigrant groups from China, India, Indonesia, and beyond, the Singapore food scene has benefited from years of cross-pollination of culinary culture. 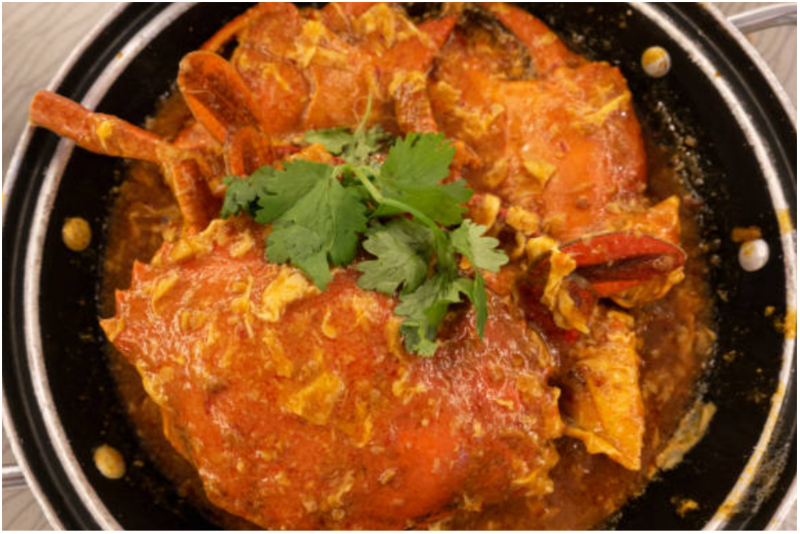 Dishes that were once considered Chinese or Indian are now so deeply ingrained in the food culture that they are simply regarded as ‘Singaporean’.

Singaporean cuisine has also been influenced by its colonial history. It was established as a British colony from the early 19th century until the mid-20th century, when it became part of Malaysia before becoming independent.

For instance, the Kaya toast, a breakfast of toasted white bread with butter and coconut jam and served with a soft-boiled egg, is believed to have been invented by Chinese cooks in the 19th century who had worked on British ships, improvising a meal similar to one they had served to the crew. 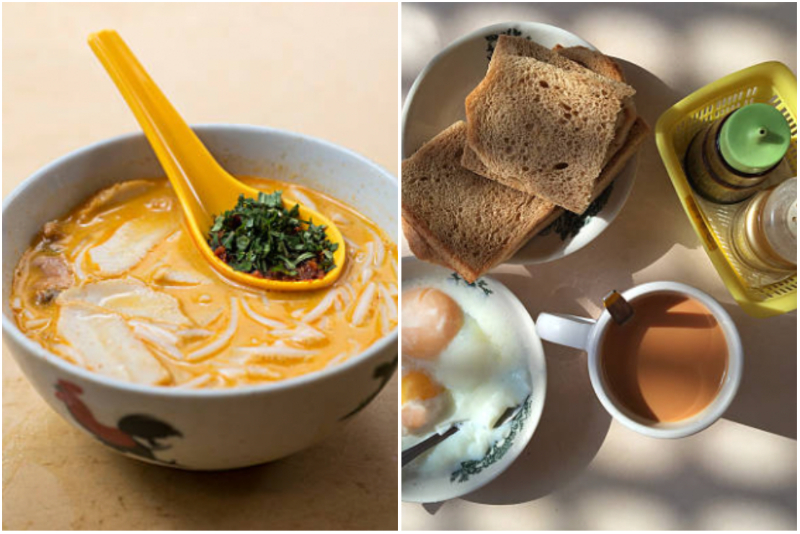 Therefore, the adaptation of various dishes that were prepared by early Singapore immigrants to suit the ingredients and taste preferences was how some of the food was created.

So, for those who would like to enjoy a range of popular Singaporean dishes, or if you’re new to the cuisine and unsure of where to start, treat yourself to the special Singapore menu at Kazo.