Celebrate Coldplay live on the big screen at VOX Cinemas

Film
Things to do

Coldplay fans, you can now enjoy a new experience of the band’s mesmerising melodies as the much-loved rock band will broadcast their ‘Music of the Spheres’ World Tour special from Buenos Aires in cinemas worldwide, including Saudi Arabia. 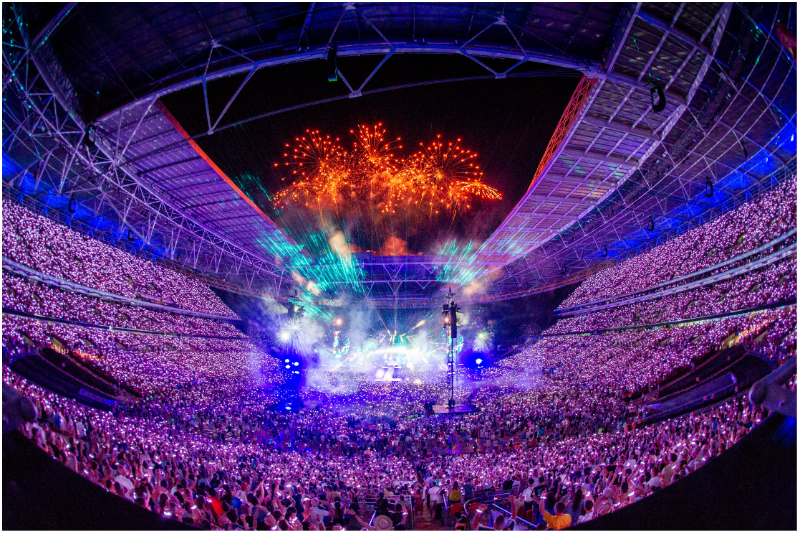 If you’re wondering where to watch it, VOX Cinemas will be screening the live event across its theatres in the Kingdom on Saturday October 29 at 5.30pm.

For fans who haven’t gotten a chance to see the brilliant ‘Music of the Spheres’ show – which has sold more than 5.4 million tickets to date – the one-night-only special will capture the explosive event in all its glory, thanks to BAFTA-winning and Grammy-nominated director Paul Dugdale.

Watch as the band perform classic hits from across their career, including Yellow, The Scientist, Fix You, Viva La Vida, A Sky Full Of Stars and My Universe, in a stadium bursting with lights, lasers, and fireworks – all of which combine to make Coldplay’s concerts such a joyful and life-affirming experience.

The screening will also feature a guest appearance by Jin, a member of the popular Korean band BTS, who will be performing the first-ever live show of his new track “The Astronaut”, co-written by Coldplay. 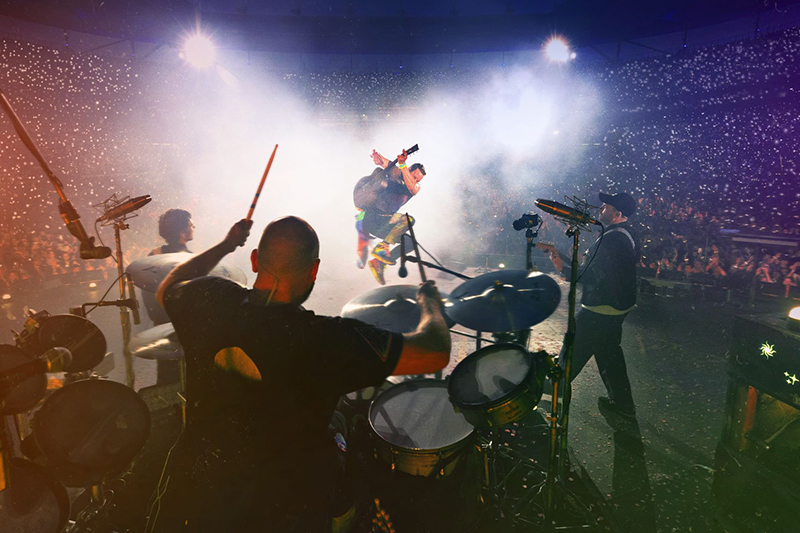 The ‘Music of the Spheres’ World Tour kicked off earlier this year, marking the British rock band’s return to live performing after the Covid-19 pandemic. Coldplay members Chris Martin, Guy Berryman, Jonny Buckland, Phil Harvey and Will Champion have since travelled across Latin America, North America and Europe and are set to end their six-month world tour with a special live broadcast from Buenos Aires. This marks the first-ever live worldwide cinema broadcast of a concert from Latin America.

So, get together with your friends at your nearest VOX Cinemas and catch the stunning spectacle of Coldplay’s record-breaking concert.