Coming soon: 5 Arabic films and series to look out for on Netflix

The upcoming Arab films and series include the Telfaz11 feature ‘Alkhallat+’, a reality show ‘Dubai Bling’, and the psychological thriller ‘The Matchmaker’, among others…

As Netflix continues its quest to champion regional storytelling from Arab storytellers and rapidly expand its diverse collection of Arabic content for all audiences, an exciting line-up of shows and films will be added to the worldwide streaming platform.

Debuting a diverse range of best-in-class cinematic masterpieces, this new catalogue of Arabic titles is a highly anticipated window into the lives, cultures, and talent of the Arab world.

The carefully curated selection of films ranges from a melodramatic unscripted show and an animated comedy series to a youth-centred film, a psychological thriller, and a historical drama, with content hailing from Saudi Arabia, Kuwait, UAE, Jordan, and Egypt.

Read on to see which pre-eminent Arabic films from Netflix MENA will be available to add to your ever-growing watchlist. 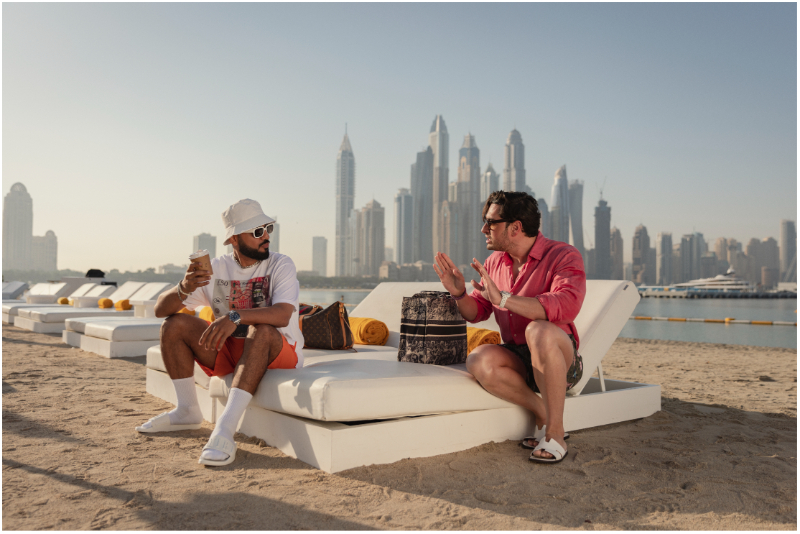 Meet the successful, sumptuous, and splendid social circle of 10 self-made wealthy individuals living their wildest dream in Bling City, Dubai. Expect gossip, drama, and a whole lot of sassy clapbacks from famous faces, such as radio host Kris Fade and his wife Brianna Ramirez, Saudi TV host and actress Lojain Omran, Emirati DJ Marwan Al Awady and his wife Danya Mohammed, AKA Diva Dee, as well as influencers, socialites, and businessmen who are at the top of their fields, including Zeina Khoury, Safa Siddiqui, Ebraheem Al Samadi, Farhana Bodi, and Loujain Adadah. The eight-episode Arabic reality show is set to launch globally on October 27 this year. 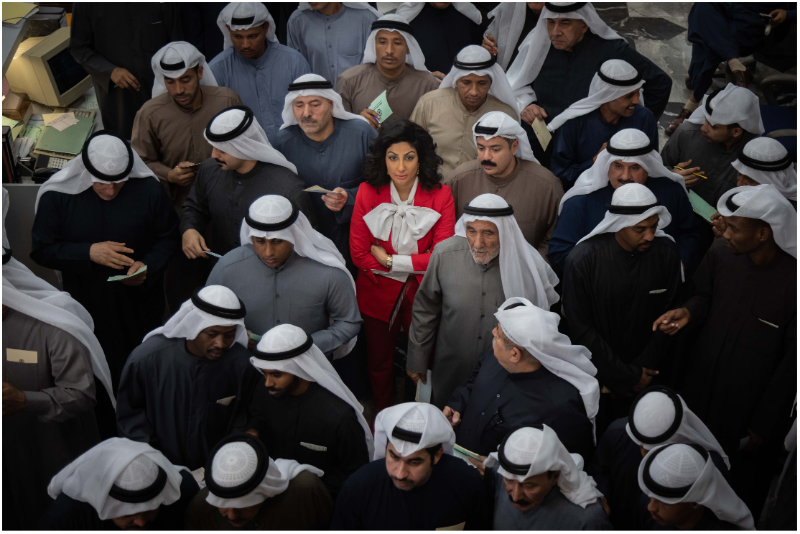 Set in Kuwait in the late 1980s, The Exchange follows a unique story about two trailblazing women who disrupt the corrupt boys club of Kuwait’s banking industry. The workplace drama is created and written by celebrity TV presenter, actress and activist Nadia Ahmad with Anne and Adam Sobel. It is directed by Egyptian director Karim Elshenawy and Kuwaiti filmmaker Jasem AlMuhanna. The film will launch in early 2023. 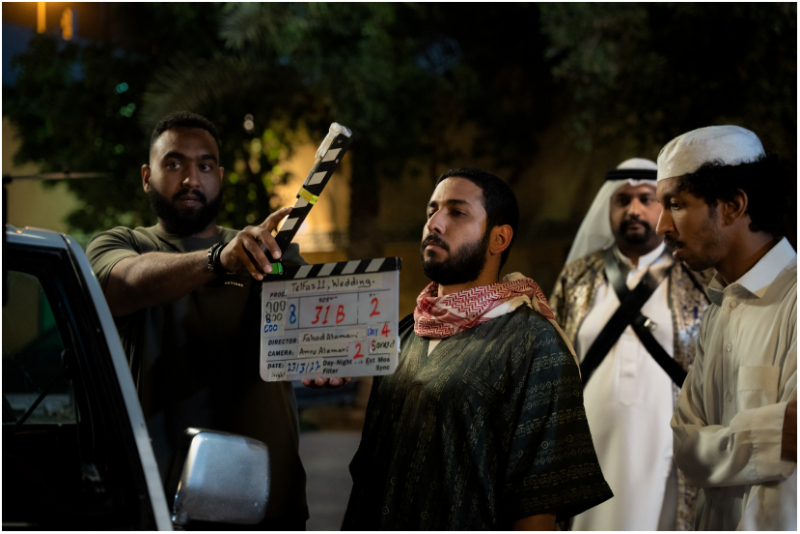 A satirical suspense film based on Telfaz11’s hit digital show Alkhallat, which was first released in 2017 and received more than 1.5 billion views across YouTube and social media. The film will feature four exciting comeback stories of social deception and trickery in four unlikely places, bringing the best of this beloved Saudi show to life. Expected to launch next year, the film is directed by Fahad Alammari and stars Aziz Alshehri, Mohamed Aldokhie, Ibraheem Alkhairallah, Ibraheem Alhajjaj, Fahad Albutairi, Suhaib Godus, Ziyad Alamri, and Ismail Alhassan. 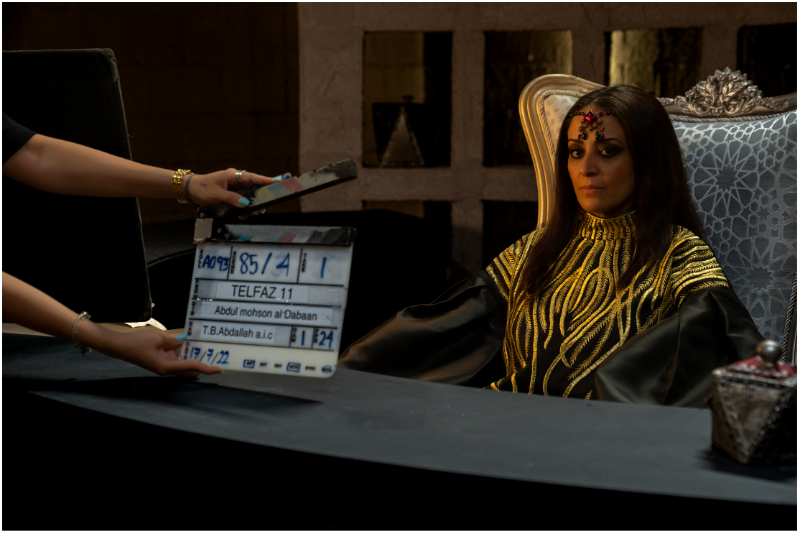 A psychological thriller with a supernatural slant set in AlUla, covering universal themes like disloyalty and morality. The film will launch in early 2023 and stars Hussam Alharthy, Reem AlHabib, and Nour Alkhadra and is directed by Abdulmohsen Aldhabaan. 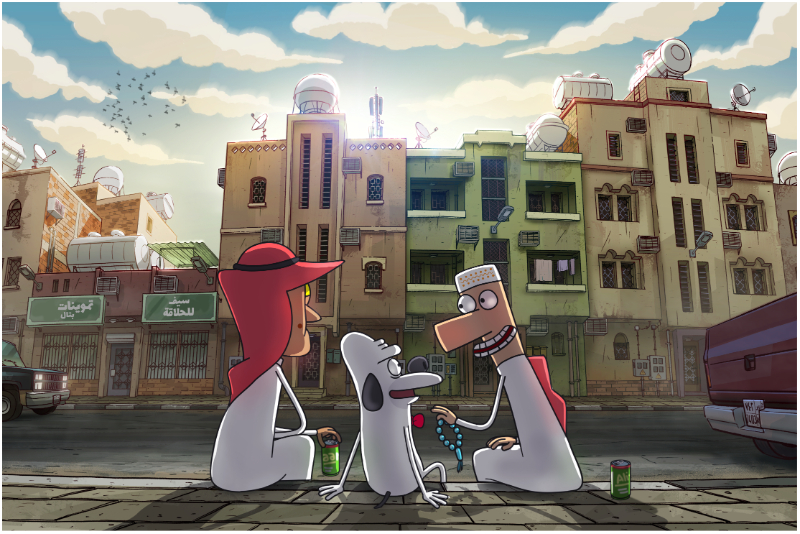 A youth-focused show chronicling the rapidly changing face of Saudi Arabia and tackling formerly taboo subjects with humour, the highly anticipated animation will return as a sequel in 2023.