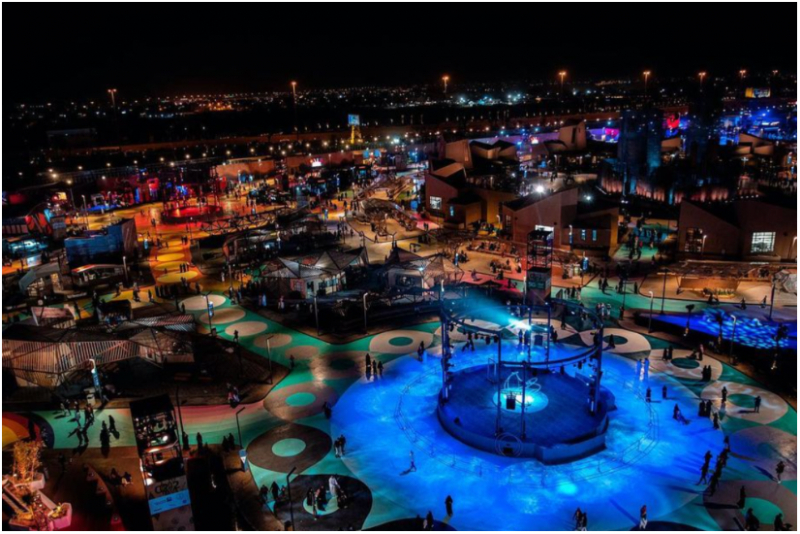 Located in the heart of Riyadh’s historic city of Diriyah, home to one of Saudi Arabia’s Unesco Heritage Sites, the new season is once again calling all sports fanatics, foodies, and thrill-seekers for four months of truly unmissable entertainment experiences.

The first edition of the Diriyah Season in 2019 has hosted many exciting events, including concerts, a Formula E Championship, the momentous professional heavyweight ‘Clash on the Dunes’ fight, and Saudi Arabia’s first international tennis tournament.

Not much has been revealed about the upcoming events, but we can’t wait to see what this year’s season has in store for us. We’re also hoping Diriyah’s Bujairi Terrace – Riyadh’s new dining and retail destination – will be officially unveiled by then.

Diriyah unveils plans for a fashionable Armani Hotel
Maiz is bringing upscale Saudi Arabian cuisine to Diriyah
New hotels lined up for Diriyah: What we know so far… 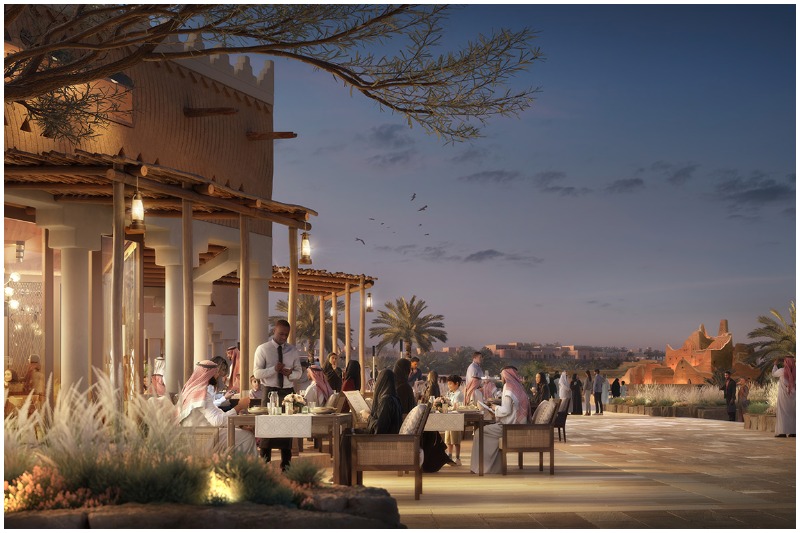 As commented on SPA agency news, Prince Abdulaziz bin Turki Al-Faisal, chairman of the Diriyah Season committee, said, “We are delighted to announce the imminent launch of the Diriyah Season 2022 in the historic city, which features a great ancient historical heritage and deep-rooted geography and is listed on Unesco’s World Urban Heritage sites.”

In a press statement, the CEO of Diriyah Gate Development Authority, Jerry Inzerillo, added that Diriyah is an ideal location to host regional and international events. “We are excited to see large numbers of visitors from all over the world in the new season, and we look forward to satisfying visitors’ passion for sports and entertainment experiences.”

Watch this space for more updates on Diriyah Season 2022.

Culture
Events
News
EDITOR’S PICKS
New eVisa scheme for tourists arriving into Saudi Arabia
READ MORE
AlUla Wellness Festival is returning: here's all you need to know
READ MORE
10 of the best mocktails in Riyadh you need to try right now
READ MORE
The most romantic restaurants in Jeddah
READ MORE
MOST POPULAR
6 fantastic things to do in Jeddah this weekend: November 24 to 26
10 wonderful things to do in Riyadh this weekend: November 24 to 26
Saudi Arabia's first-ever JW Marriott hotel opens in Riyadh
Anghami Lab: A new rooftop entertainment venue opens in Boulevard Riyadh City
Public holiday declared in Saudi Arabia after World Cup win
YOU SHOULD CHECK OUT