What to expect at the first-ever NEOM Beach Games 2022

Are you ready for the inaugural Neom Beach Games? Happening on Wednesday October 19 till Friday December 9, the series of major sports events will feature kitesurfing, triathlon, 3×3 basketball, beach soccer, and mountain biking.

Over six exciting weeks, fans worldwide can follow the NEOM Beach Games 2022 as they unfold. With athletes from 25 countries soon arriving on our golden shores to compete, the event promises nothing but excitement.

Here’s a timetable of events and what to expect at the first-ever NEOM Beach Games 2022. 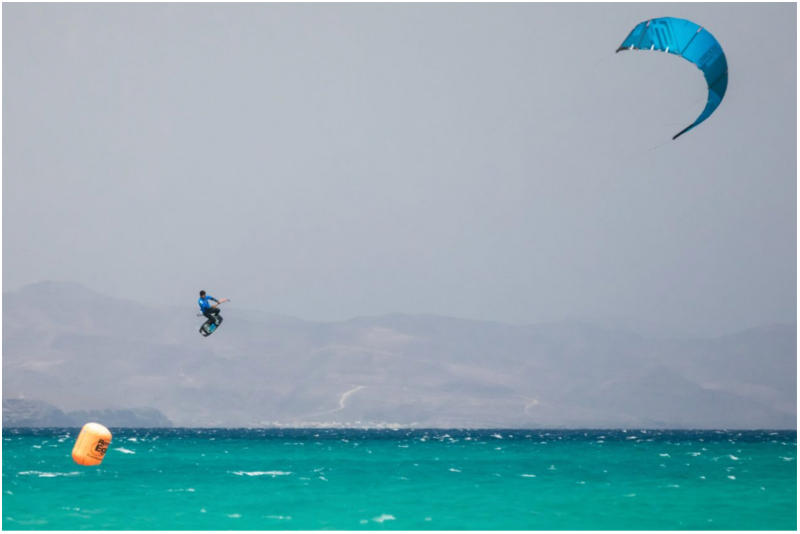 The event will commence with world cup kitesurfing over the first five days. The very best professional kite riders will compete in a breathtaking competition for the title of GKA Freestyle World Champion and GKA Kite-Surf World Champion. 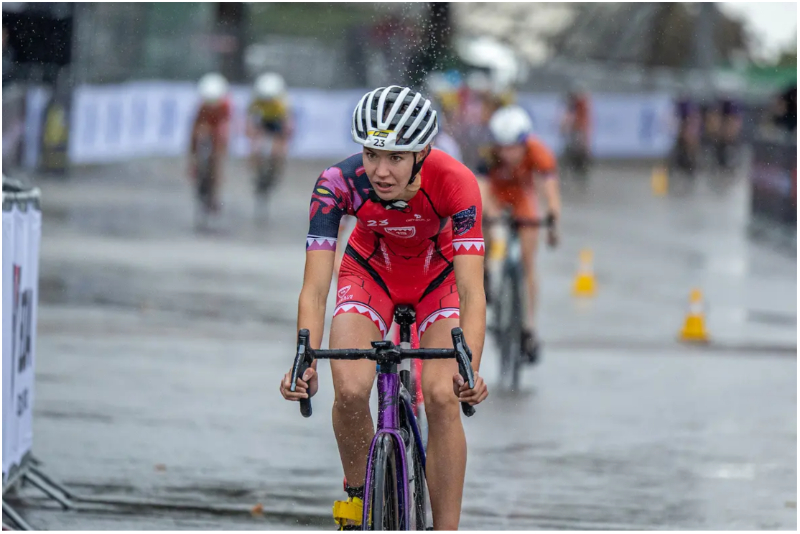 It is then followed by Olympic-level competition at the short-course triathlon. The world’s fastest triathlon series will arrive here, where the top athletes on the planet will bike, race and swim for the Grand Final of the Championship Series. 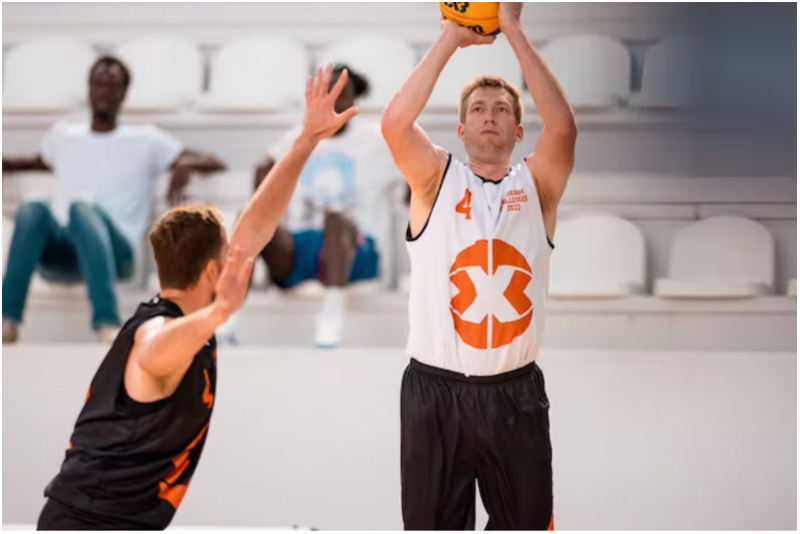 There’s also the world’s number one urban team sport. A one-hoop-only series of basketball games, where six players in two teams battle for the ball on a half-court. 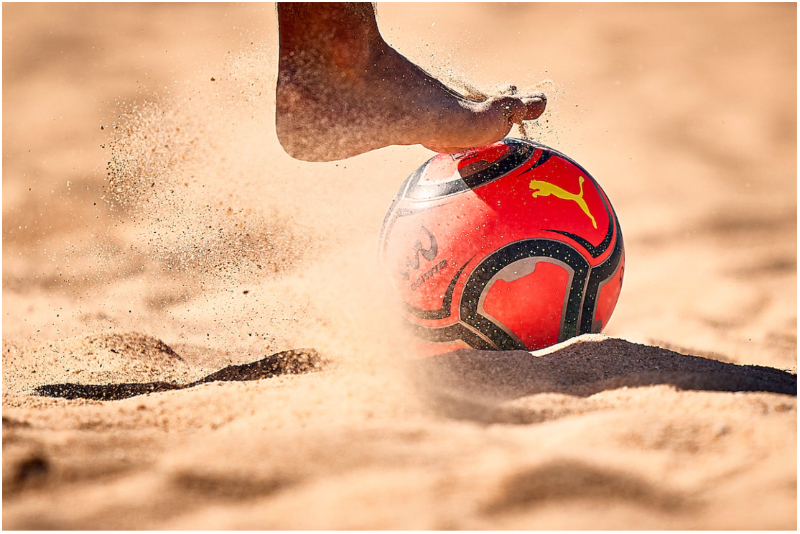 Played around the world, beach soccer is now a hugely popular professionalised sport – with the first-ever FIFA Beach Soccer World Cup held back in 2005. The four-day NEOM beach soccer competition will see 12 teams from around the world compete in the intense tournament. 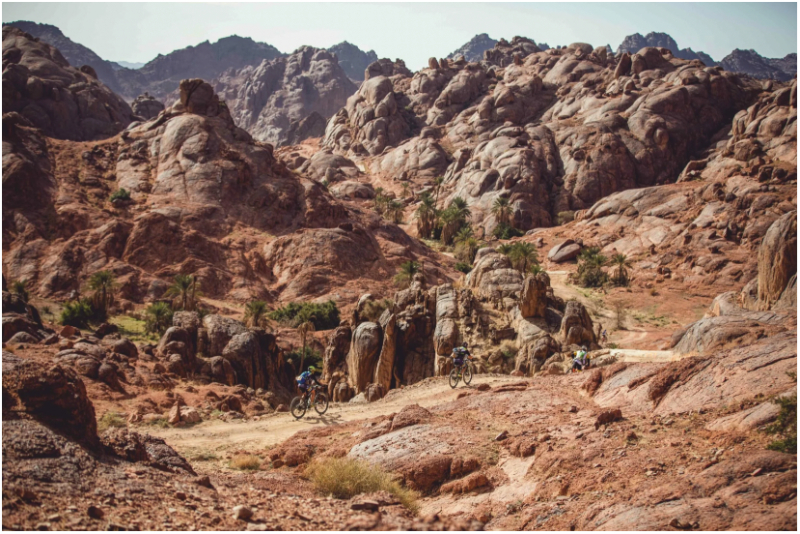 The NEOM Beach Games 2022 will conclude with the desert mountain biking race. It will host 220 male and female riders from around the world for a four-stage event, varying from 80 to 120 kilometres per stage. Much more than a mountain bike race, this is four days of endurance across more than 400 kilometres with a 3,500 metres elevation gain. This is a race for glory like no other.

Commenting on the upcoming event, NEOM’s CEO, Nadhmi Al-Nasr, said, “NEOM is a place of unparalleled natural beauty and will be the ideal backdrop for what promises to be a period of exciting competition amongst world-class athletes competing in a variety of challenging sports.”

Jan Paterson, managing director of sport at NEOM, added, “Partnering with key sporting bodies will strengthen our goals of building a high-performance culture and inspire the next generation of athletes across the region.”

The NEOM Beach Games 2022 is in line with Saudi Arabia’s moves toward becoming a major sporting event host. The futuristic megacity will also be staging the 2029 Asian Winter Games in Trojena, which is set to be the country’s first ski resort.

So, let the games begin.