The international auction house launches its first exhibit in the Kingdom…

A rare album of photographs depicting HM Queen Elizabeth II and the Duke of Edinburgh on their royal visit to Saudi Arabia in 1979 is on display at Sotheby’s first exhibition as part of the Riyadh International Book Fair 2022.

The 39 photographs were taken during their six-nation tour of the Gulf States while travelling to Kuwait and Bahrain. It includes the Queen disembarking Concord at Riyadh Airport, their official welcome by HM King Khalid of Saudi Arabia, and their attendance at events, including camel racing in the desert. 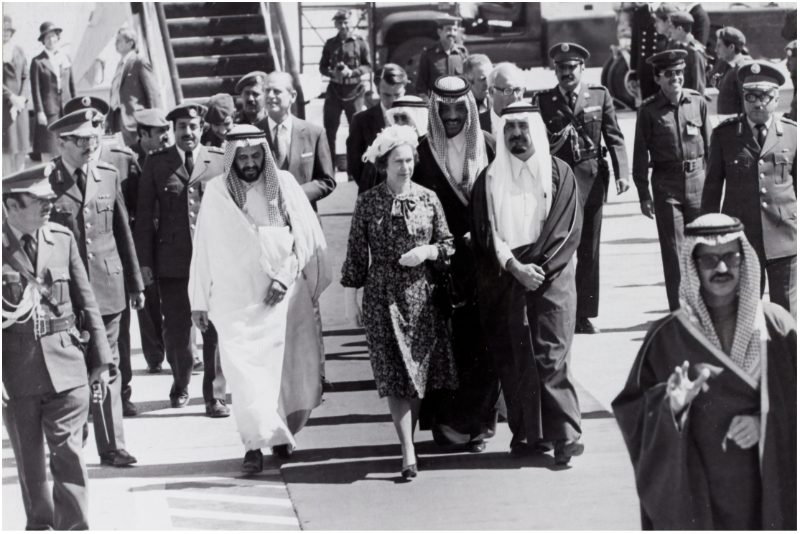 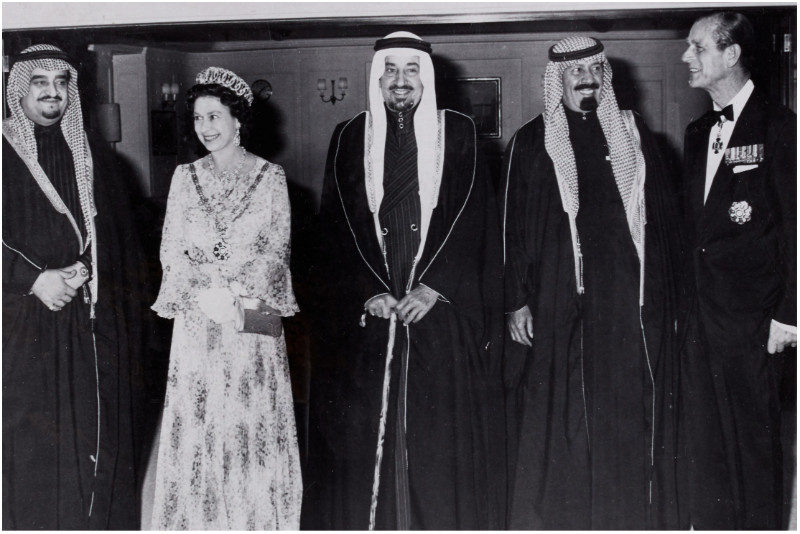 The exhibit, which goes on display until October 8, features a specially curated selection of excellent books, manuscripts, photographs, and objects presented in the Kingdom for the first time.

Alongside the royal photographs, other pieces on loan include an exceptional deluxe edition folio of prints depicting 19th-century Egypt by David Roberts, an acclaimed British painter who was among the first to travel to the Near East; and the first edition of Islamic art in the nineteenth century – L’Art Arabe d’apres les monuments du Kaire (1869-1877) – with an exhaustive description of the applied arts in Cairo.

Also on view is a first edition of the finest work on falconry that has ever been produced by German ornithologist Hermann Schlegel, with illustrations of birds depicted life-size.

Highlights on view at Sotheby’s booth

If that list isn’t enough to entice you to go right away, we’ve compiled a few of our Sotheby’s favourites from the Riyadh International Book Fair to compel you further. 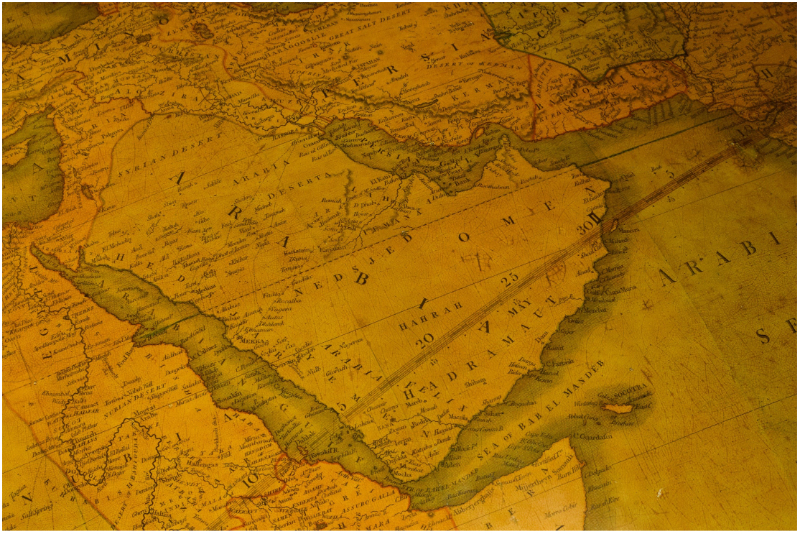 You’ll be immediately greeted by a monumental, museum-quality World Globe dating to 1840, created by the greatest globe-makers of the day, George and John Cary, and supplied to Jesus College, Oxford University, in the same year. The spectacular Victorian piece measures an impressive 36 inches in diameter, and shows the Holy Cities of Mecca and Medina and the pilgrimage port of Jeddah. 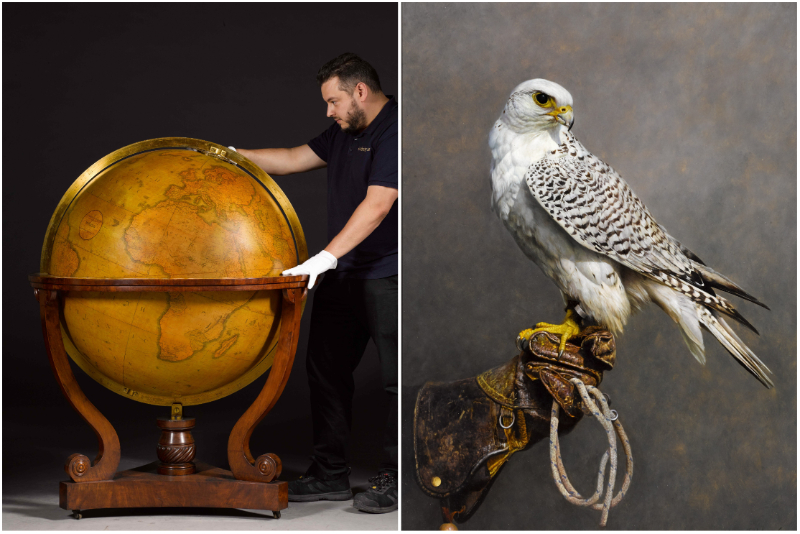 Right behind the globe, you will instantly see a painting of a falcon by Nicholas Manning painted in 2018. Over the years, the artist has perfected a style of realism based on a close observation of nature that results in paintings that depict creatures full of life. Manning’s works are rare on the market, with the artist working directly with a select client base of patrons, including members of the British Royal Family. 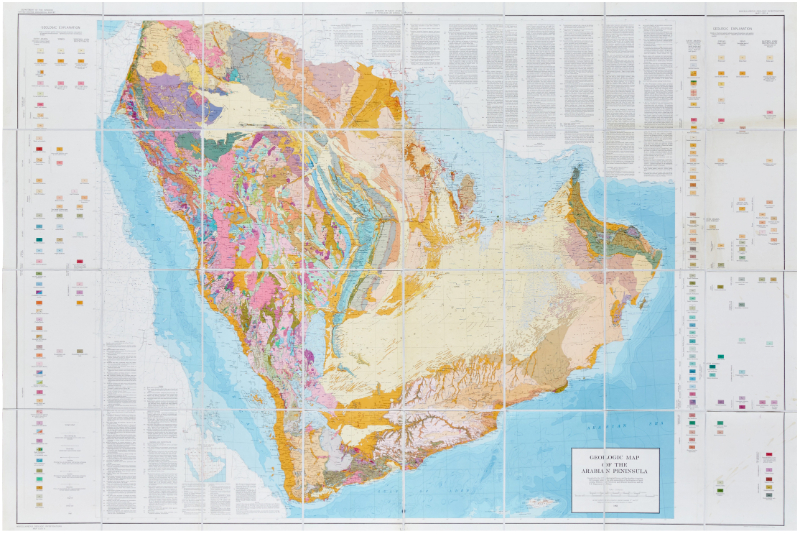 One of the key facets of the Sotheby’s exhibit is a large and detailed map depicting the geology of the Arabian Peninsula dating to 1963. It was compiled in 1963 as part of a project by the U.S. Geological Survey and the Arabian American Oil Company under the joint sponsorship of the Kingdom of Saudi Arabia, the Ministry of Petroleum and Mineral Resources, and the U.S. Department of State.

If you are a fan of fine arts with deep pockets, know that everything at the Sotheby’s exhibit is available for private sale. Without giving away too much more, we urge you to check the exhibition as soon as possible, as it closes on October 8.