Get your tickets now for WWE Crown Jewel 2022 in Riyadh

Get ready for an epic fight taking place on November 5…

The fight is on. WWE Crown Jewel, part of Riyadh Season 2022, is set to take place on Saturday November 5 in Marsool Park. It will be the eighth WWE event to be held in Saudi Arabia.

Tickets are on sale now, priced from just SAR50. With the big event less than a month away, the show will feature the Undisputed WWE Universal Champion Roman Reigns as he takes on YouTube star Logan Paul in the headline match.

This comes after the media megastar took the opportunity to publicly challenge The Head of the Table to a one-on-one, following Reigns’ appearance as a guest on the latest episode of Paul’s podcast, IMPAULSIVE. 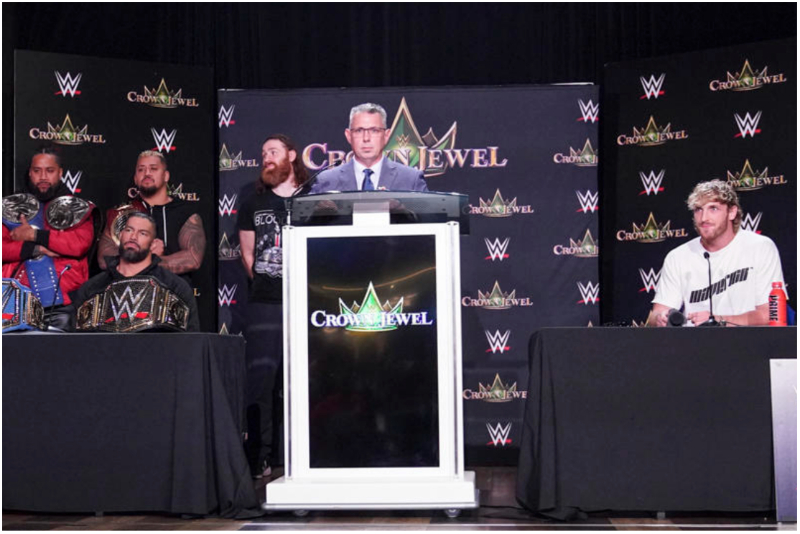 In an official press conference held in Las Vegas, WWE chief content officer Paul “Triple H” Levesque confirmed the match. The event is set to see Paul compete in the third match of his WWE career as he goes up against one of the most dominant athletes in WWE history.

As the Undisputed WWE Universal Champion, Reigns will look to extend his current 750-day reign, with all eyes turning to Saudi Arabia for the upcoming live show. 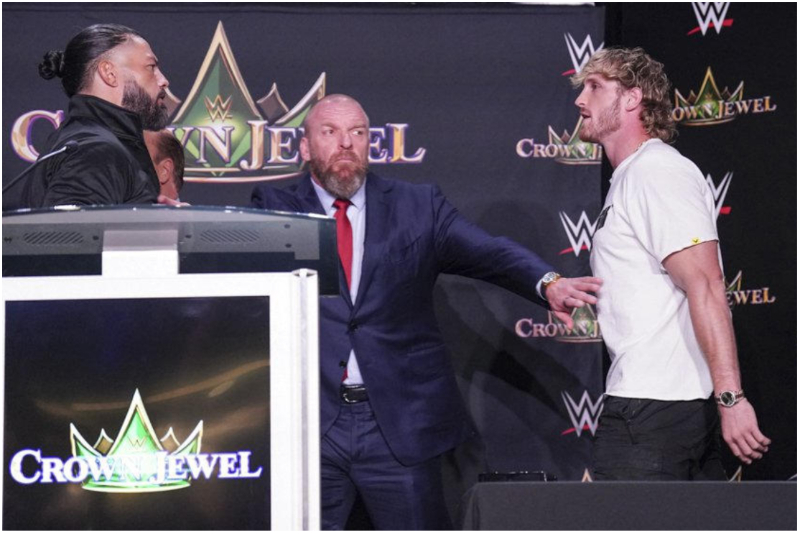 Can Paul land that one lucky punch and end one of the longest reigns in WWE history? Stay tuned to find out.

This year’s WWE Crown Jewel will kick off at 9 pm, and fans in the Middle East can watch all the action live and exclusively on Shahid.

Details on additional matches and regional broadcast information will be announced in the coming weeks. So, watch this space.