Featuring festive favourite, “Home Alone”, plus new additions like “The Santa Clauses,” “Best in Snow,” and much more…

Disney+ is full of original, new, and old TV shows and movies that viewers of all ages can enjoy. And there’s no place like Disney+ for the festive season. In addition to your beloved holiday classics, Disney+ is premiering exclusive new movies, series, and specials throughout the season.

From the complete “Home Alone” franchise to joyful tunes from Superstar acapella group Pentatonix, there’s something for everyone in the family. Below is the list of holiday highlights, new and old, only on Disney+ 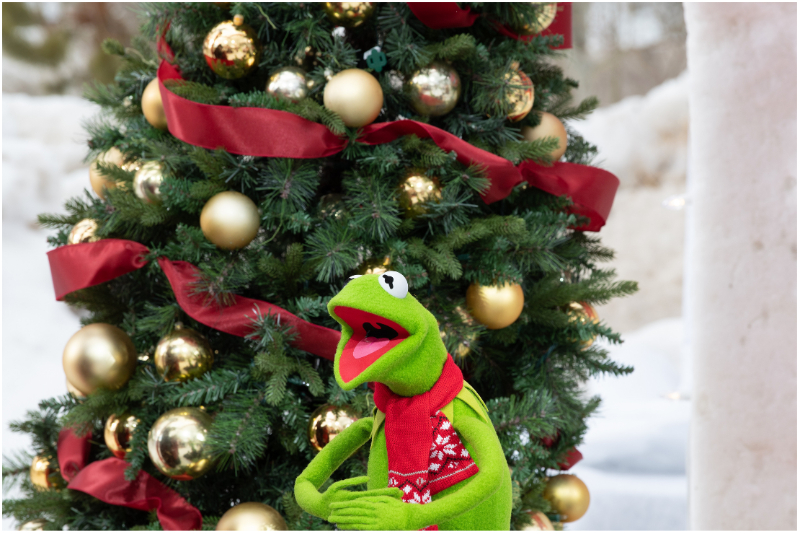 A festive holiday special hosted by Tituss Burgess, “Best in Snow” features teams from around the world transported to a magical snowy village and thrown into a spirited competition to show off their snow-carving skills. Spectacular snow sculptures, lively musical performances from DCappella, and special guest Kermit the Frog make this action-packed winter event fun for the entire family.

Donna Hay shows us how to create the most spectacular festive celebration in her new four-part series, “Donna Hay Christmas”. From reimagined festive mains like the ultimate glazed ham to show-stopping desserts like her signature centrepiece pavlova, Donna shares her best time savers and signature cheats to create your very own kind of Christmas magic. 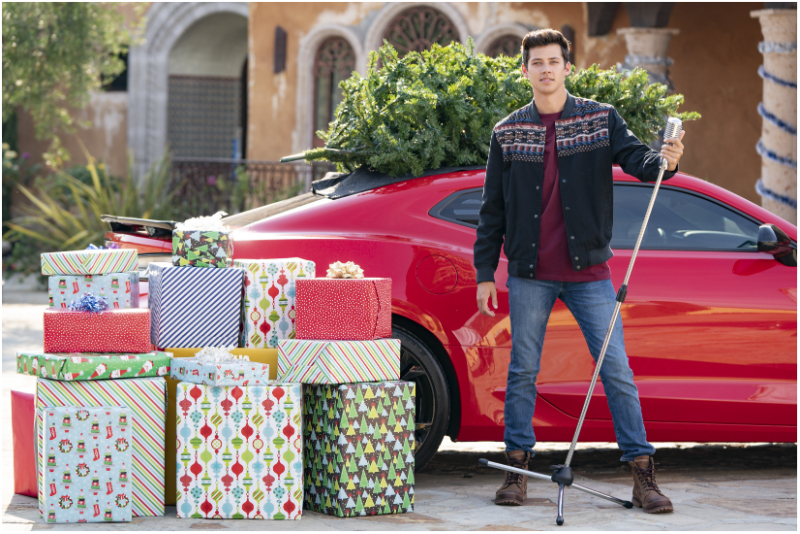 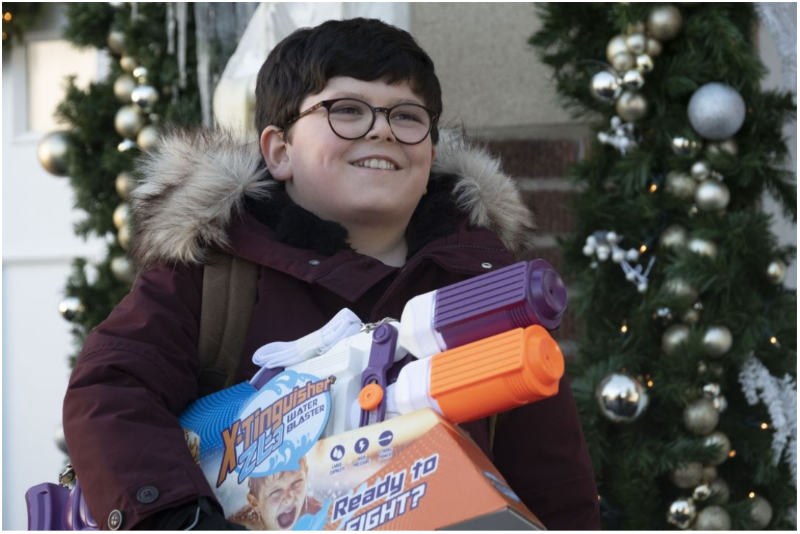 In an all-new adventure comedy from the beloved holiday film franchise, Max Mercer has been left behind while his family is in Japan for the holidays. So, when a married couple attempting to retrieve a priceless heirloom sets their sights on the Mercer family’s home, it is up to Max to protect it from the trespassers… and he will do whatever it takes to keep them out. Hilarious hijinks of epic proportions ensued, but despite the absolute chaos, Max realised there really is no place like home sweet home. 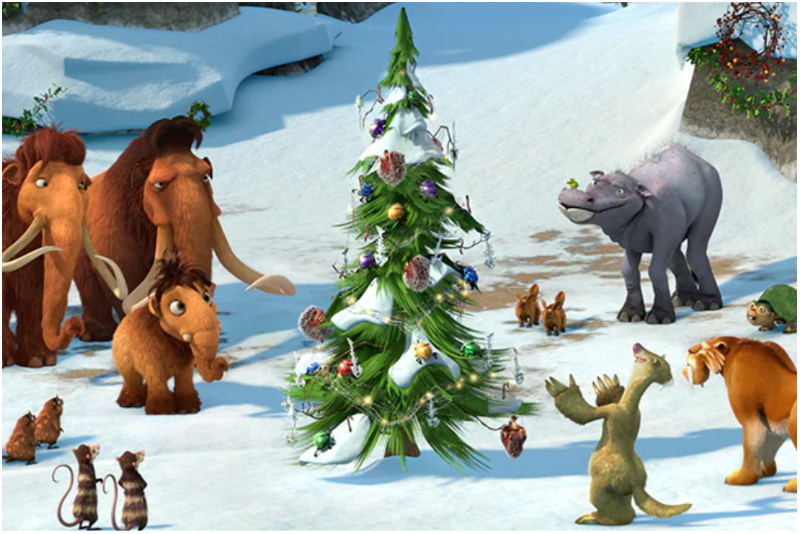 When Sid accidentally ruins one of Manny’s Christmas traditions, he’s told that he will now be on Santa’s naughty list. So, to plead his case directly to Santa Claus himself, Sid heads to the North Pole with Crash, Eddie and Peaches in tow. 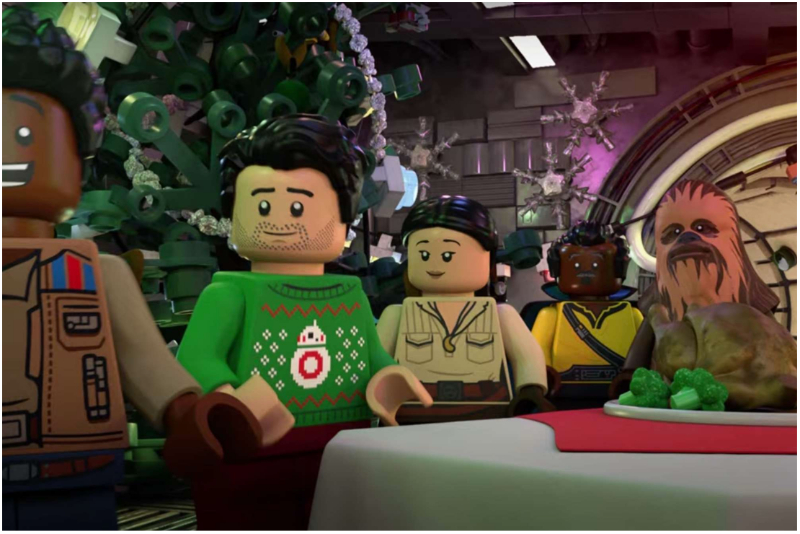 As her friends prep for a Life Day holiday celebration, Rey journeys with BB-8 on a quest to gain a deeper knowledge of the Force at a mysterious Jedi Temple. There, she embarks on a cross-timeline adventure through treasured moments in Star Wars history, coming into contact with iconic heroes and villains from all eras of the saga. But will she make it back in time for the Life Day feast?

Pentatonix: Around the World for the Holidays

Superstar acapella group Pentatonix needs inspiration for their annual holiday album. After getting locked in a mystical mailroom, a little Disney magic sends us on a whirlwind tour around the world, discovering holiday traditions and inspiration from Pentatonix fans across the globe. The journey leads the group to realise that wherever we find ourselves, it really is a small world, after all.

The Guardians of the Galaxy Holiday Special 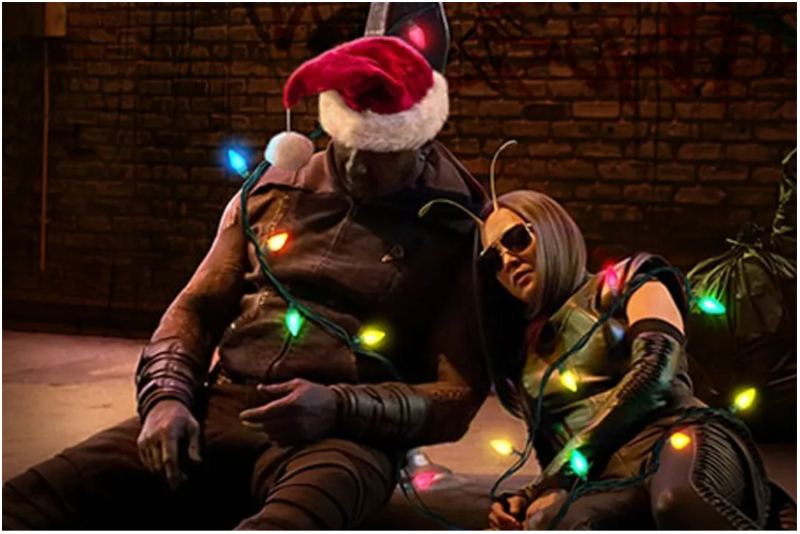 If you want an intergalactic twist on holiday tradition, the Guardians are here to help. Most of the original cast, including Chris Pratt, Dave Bautista and the voices of Bradley Cooper and Vin Diesel, and the franchise’s director/writer James Gunn, return for a special bit of season’s greetings. On a mission to make Christmas unforgettable for Quill, the Guardians head to Earth in search of the perfect present.

RUN DMC’s Rev Run brings us along for a hip-hop reimagining of The Nutcracker ballet set in New York City. On the night of the annual New Year’s Eve Block Party, Maria-Clara’s Mum and Pop aren’t getting along, and it’s bringing her down. So, Maria-Clara embarks on a holiday adventure to bring her parents back together. Will it be enough to rekindle their lost love before the clock strikes midnight? 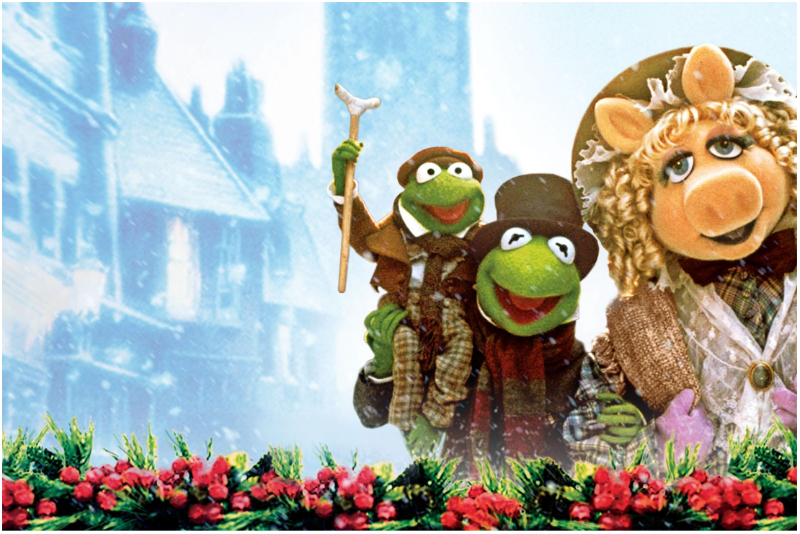 ‘Tis the season for love, laughter and one of the most cherished stories of all time. Join Kermit the Frog, Miss Piggy and all the hilarious Muppets in this merry, magical version of Charles Dickens’ classic tale. One fateful Christmas Eve, Scrooge is visited by the Ghosts of Christmas Past, Present and Future. Together with kind, humble Bob Cratchit (Kermit the Frog) and his family, these spirits open Scrooge’s eyes – and his heart – to the true meaning of Christmas. The version with “When Love is Gone” will be available under the extras as an extended version. 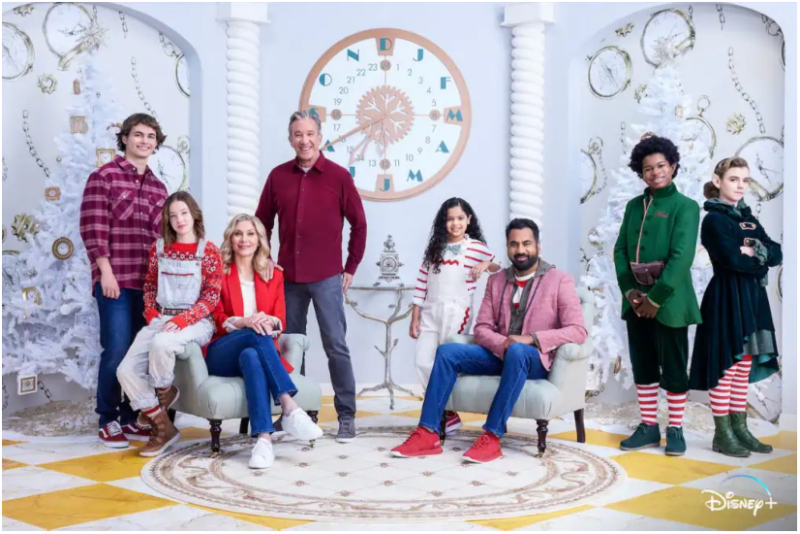 Scott Calvin is back. After being Santa Claus for nearly thirty years, he’s as jolly as ever. But as Christmas declines in popularity, so does his Santa magic. Scott struggles to keep up with the job demands and be there for his family. Upon discovering there is a way to retire from his post, Scott considers stepping down as Santa Claus and finding a worthy successor so that he can become a better father and husband.