Events
Nightlife
Things to do

Three days of music, entertainment, and culture. Here’s your guide to day three…

Party people, assemble! From December 1 to 3, the third edition of MDLBeast’s flagship event will take Saudi Arabia by storm, bringing some of the biggest artists in the world to Riyadh.

Taking place in Banban, Soundstorm is one of the most anticipated music calendar highlights in the region.

Those who haven’t yet got their tickets can still do so with prices starting from Sar149 for one day admission or Sar339 for full three-day access: mdlbeast.com 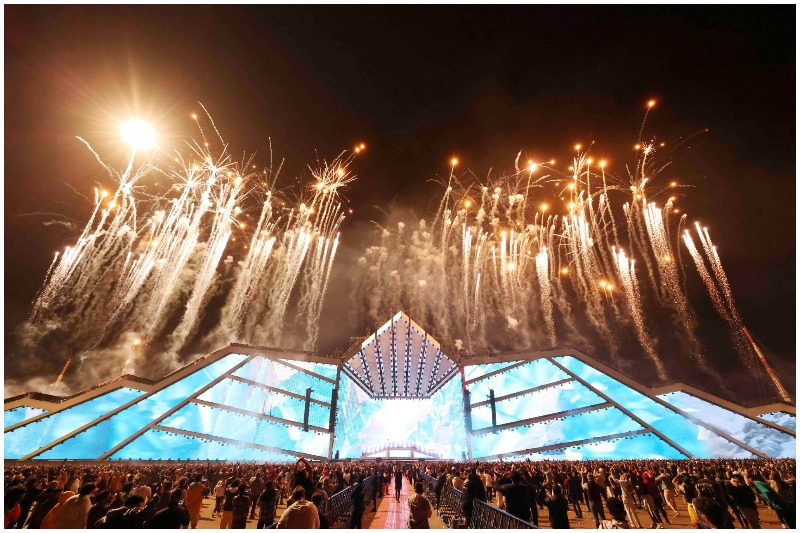 Here’s the full lineup for Saturday, December 3 at Soundstorm:

Marshmello: 2am to 3am

Lost Frequencies: 11pm to 12am

Salvatore Ganacci: 12am to 1am