Get your tickets now for Diriyah Tennis Cup 2022 in Riyadh

With a sporting line-up that includes huge names, such as Daniil Medvedev, Alexander Zverev, Andrey Rublev, and Cameron Norrie…

The Diriyah Tennis Cup is back. The second edition of the tournament, taking place from Thursday December 8 to Saturday December 10, will once again be hosted in the breathtaking setting of At-Turaif, a Unesco World Heritage site in Diriyah, Riyadh. 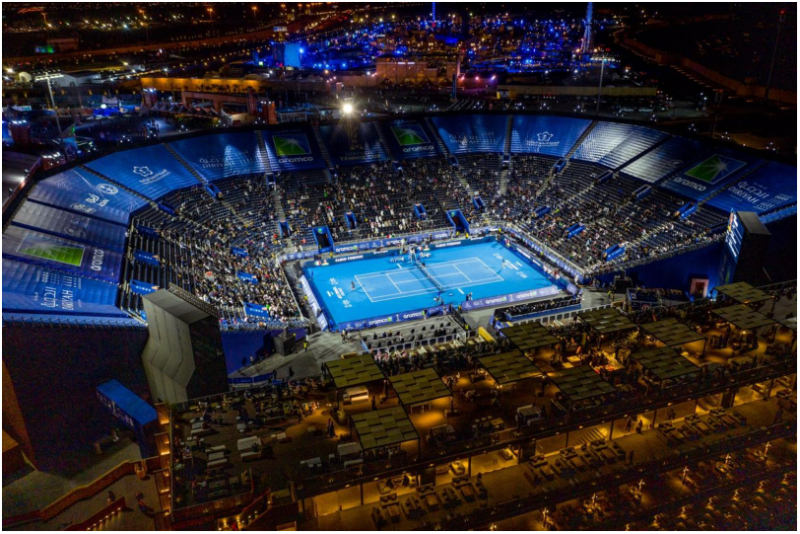 The $3 million invitational tournament, played outdoors in a purpose-built arena, will host a field of twelve players competing in both singles and doubles across the three days.

A professional doubles event will also be added for the first time to the tournament. This will be a new format that sees the players who do not progress through in the singles on day one move into a doubles format on day two. 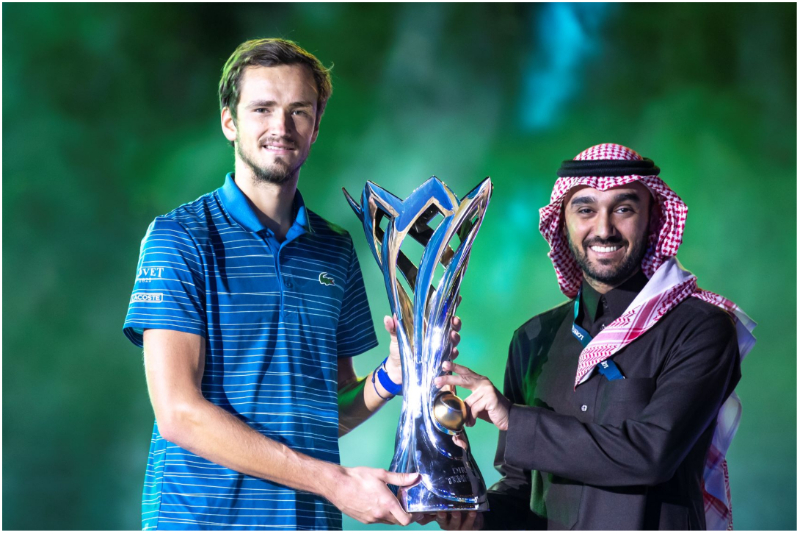 Confirmed for the event is world No. 5 Daniil Medvedev, who won the inaugural Diriyah Tennis Cup in 2019. He will return to Saudi Arabia to defend his title, completing a year that saw the 2021 US Open champion become world number one for the first time.

Making a debut in the Kingdom is Alexander Zverev, the Olympic champion. The German player will make his comeback from injury after being sidelined since this year’s French Open at Roland Garros. 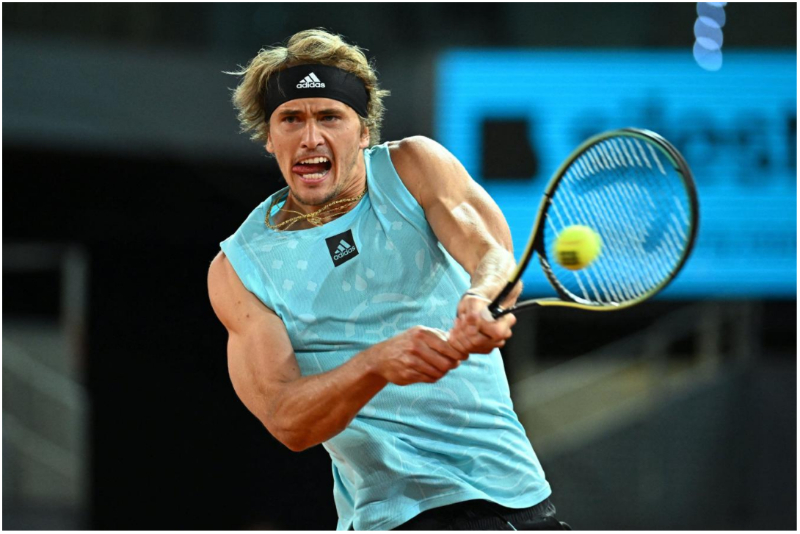 World No. 7 Andrey Rublev is another top-ten-ranked addition to the Diriyah line-up alongside British No. 1 Cameron Norrie. Rublev is a three-time ATP winner this year with victories in Marseille, Dubai and the Belgrade Open, where he defeated Novak Djokovic in his home event. World No. 14 Norrie has followed up a breakthrough 2021 season with two ATP titles in 2022, including a Wimbledon Semi-Final run.

Another major winner and former World No. 3, Dominic Thiem, is also taking part in the event. The 29-year-old Austrian continues to make progress and find form following a wrist injury in 2021. Thiem is joined by one of the fan favourites from the 2019 Diriyah Tennis Cup, Stan Wawrinka. 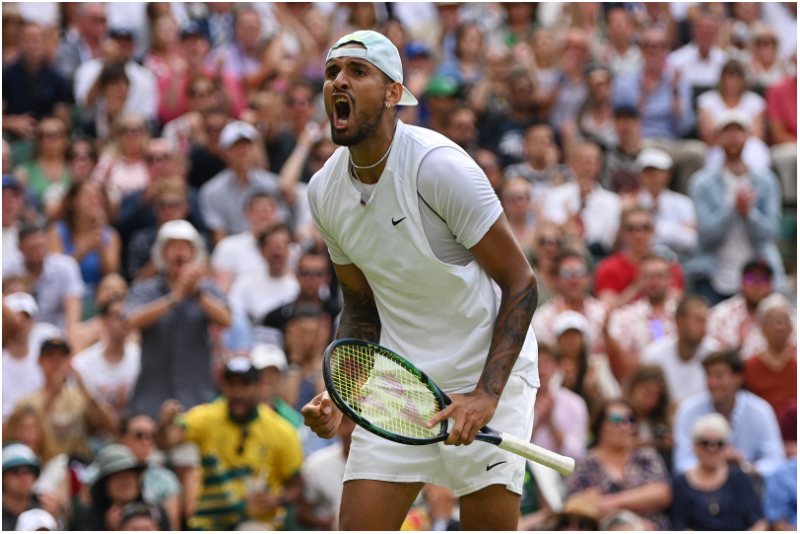 The latest players announcement are Australian star Nick Kyrgios and American Taylor Fritz. Kyrgios reached the final of Wimbledon 2022 with a tournament rank of 40, making him the first unseeded Grand Slam finalist in men’s singles since Joe-Wilfried Tsonga (France) at the Australian Open in 2008.

Fritz also had an extremely exciting season in 2022. The 25-year-old is currently the highest-ranked tennis player from the US and entered the world’s top 10 in October. He defeated Rafael Nadal for the second time this year and reached his first Grand Slam quarter-final at Wimbledon. 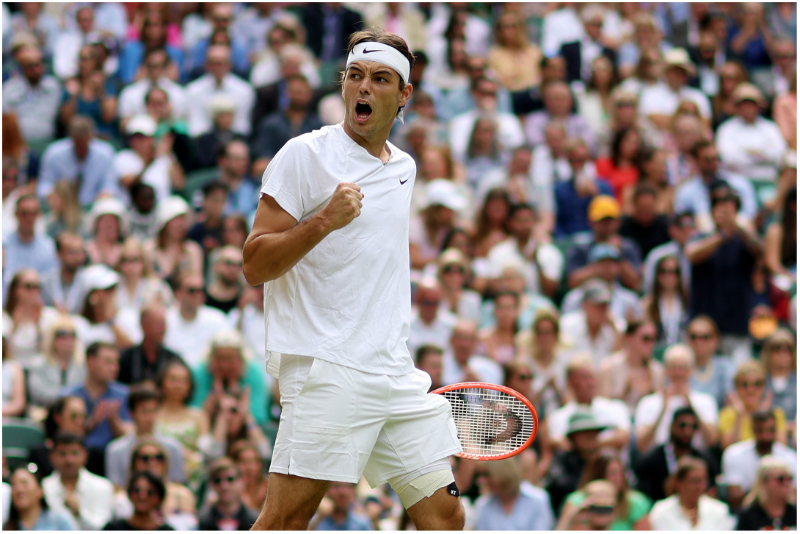 The Diriyah Tennis Cup forms part of the Diriyah Season – a four-month celebration of sporting, entertainment and cultural events taking place live at the birthplace of the Kingdom of Saudi Arabia.

The modern Diriyah Arena offers space for more than 7,000 tennis fans to enjoy a truly unique atmosphere. Tickets start from SAR100 on Thursday December 8, SAR150 on Friday December 9, and SAR200 for the finals on Saturday December 10.

Tickets for the first rows are available from SAR300 on Day 1 and luxury VIP seats are offered at a price of SAR1,500.

Saudi Arabian sports minister, HRH Prince Abdulaziz bin Turki Al Faisal, said, “We are extremely pleased to welcome world-class tennis back to the Kingdom of Saudi Arabia. The 2019 edition was a massive success and welcomed thousands of passionate fans from across the country and region. We welcome the world to Saudi Arabia and look forward to witnessing a high level of competitive action in what is promised to be an enjoyable evening of tennis under the lights of the historic city of Diriyah.”