As Saudi Arabia continues to develop as a tourist destination, it’s making plans for big things. Giga projects aside, we’re talking specifically about one of the world’s biggest airports… right here in Riyadh. 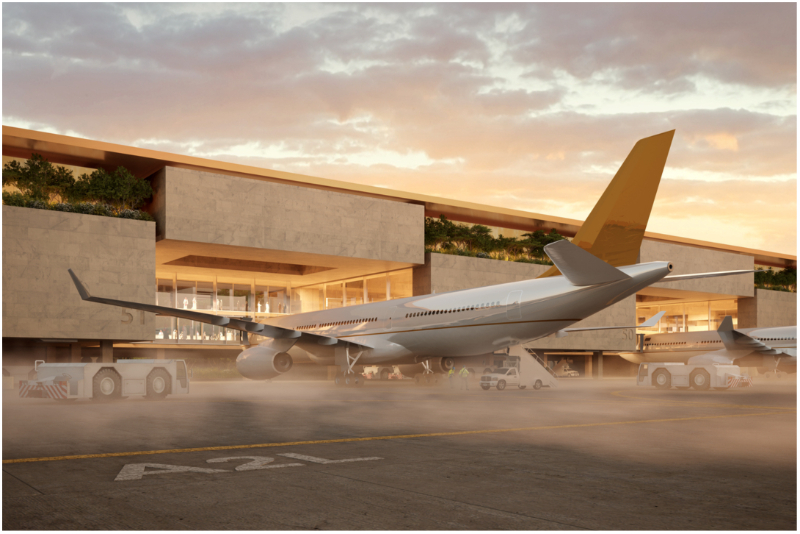 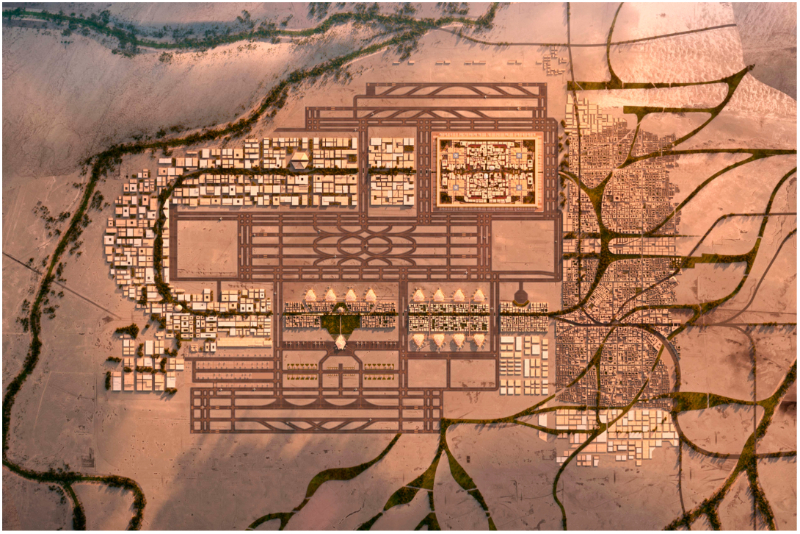 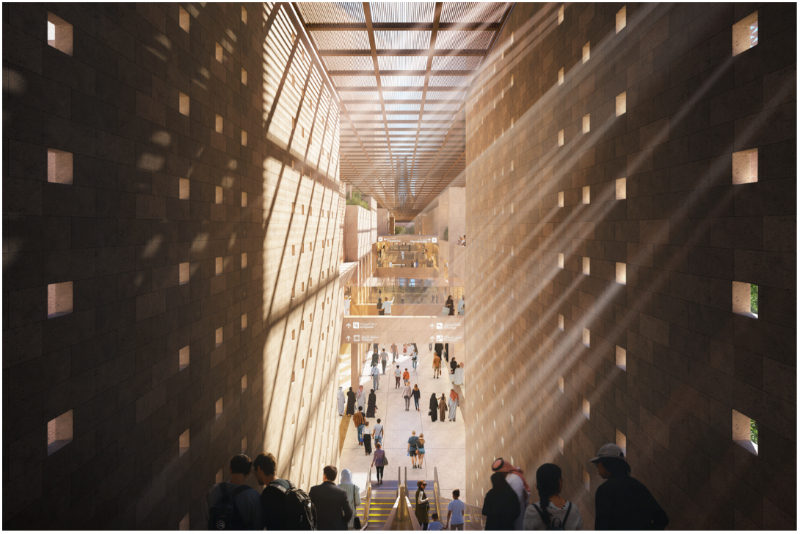 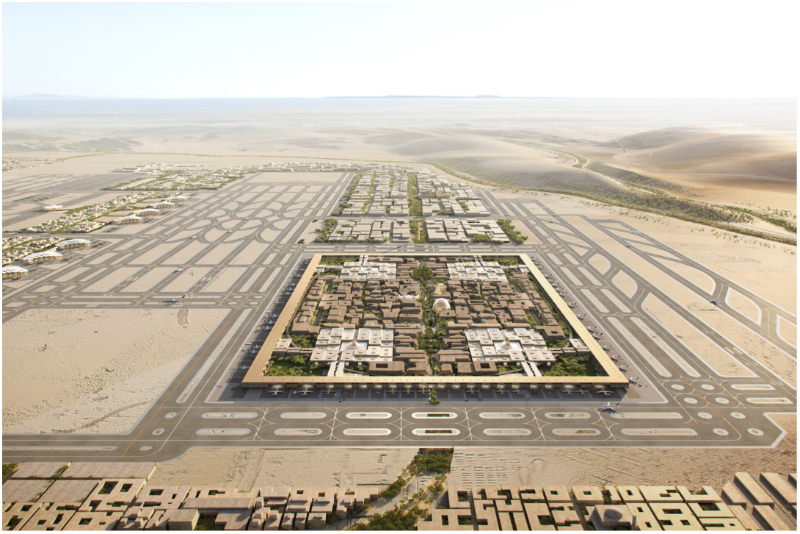 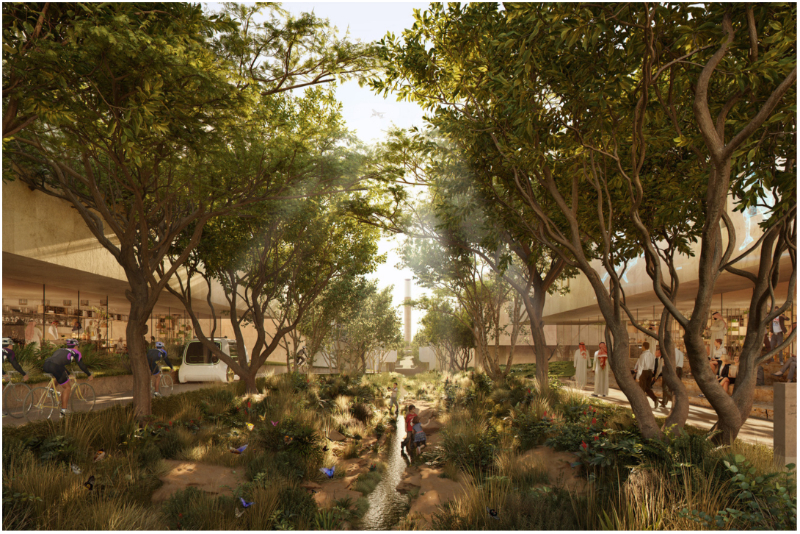 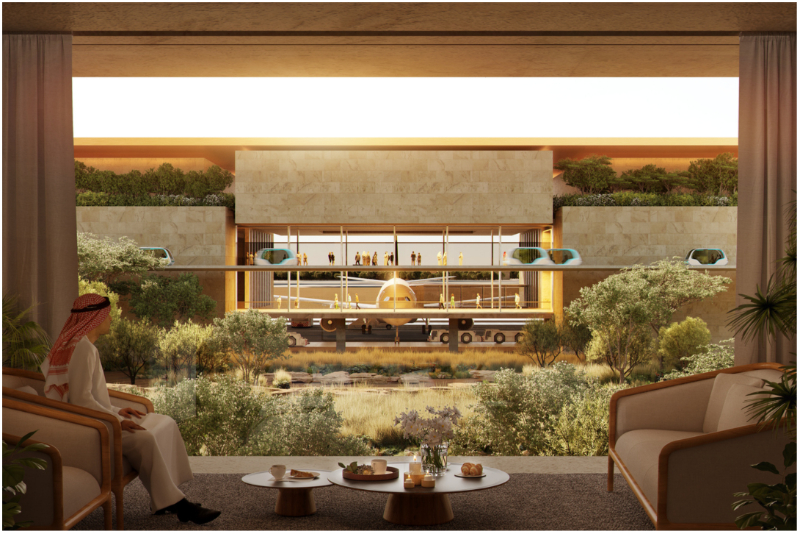 Sprawling over a whopping 57-kilometre-square, the airport is expected to become one of the largest in the world, featuring six parallel runways and will include the existing terminals named after former King Khalid bin Abdulaziz Al Saud.

British architecture studio Foster + Partners has won the bid to design the new airport in Riyadh, who has dubbed it an “aerotropolis” centred around a seamless customer journey, world-class, efficient operations, and innovation.

Riyadh’s identity and the Saudi culture will be reflected in the airport’s design to ensure a unique travel experience for visitors and transit travellers. With sustainability at its core, the new airport will also incorporate cutting-edge green initiatives and be powered by renewable energy. However, no details have been given on the scheduled completion date for King Salman International Airport.

“The terminal is very much of its place and connects passengers to the sensory experiences of the city, with natural elements, tempered light and state-of-the-art facilities.”

Aviation is part of the government strategy to become a global transportation and logistics hub by 2030, with Riyadh airport as the operation base of a brand-new airline, RIA, that would compete with regional heavyweights Emirates and Qatar Airways.