An immersive, life-sized Monopoly game is now open in Riyadh

A real-life, full-sized version of Monopoly has opened in Riyadh, offering you the chance to hop around the board and build the property empire of your dreams.

Known as Monopoly Lifesized, the permanent attraction has set up shop at Riyadh Season’s BLVD World zone and is built as a hybrid of escape rooms, board games, and team challenges. In other words, loads of fun. 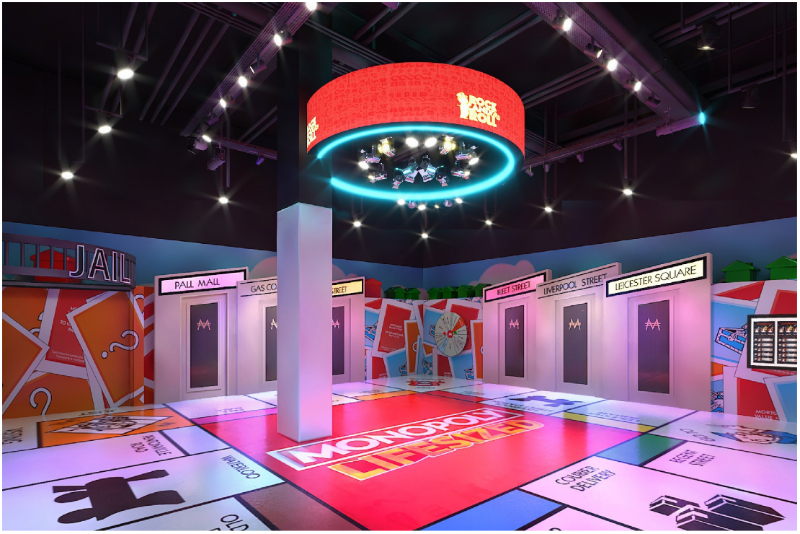 It’s the first-of-its-kind immersive experience in the Middle East, and there’s plenty to keep you occupied on your quest for world domination.

So, what exactly is Monopoly Lifesized? It is precisely that and pretty much what you’d expect: a huge monopoly board with giant dice, plus real-life representations of the tokens. Players will experience the thrills of passing Go, the frustration of spending a turn in Jail, gambling on a Chance Card, or scooping a prize on Free Parking.

It’s a brand new, high-octane way of playing the world’s favourite board game. Except this isn’t just your standard board at home; it’s an interactive, immersive, 80-minute, on-your-feet experience where you play on a life-sized board.

If you’re a fan of unique things to do, Monopoly Lifesized – suitable for all ages – will be right up your street. 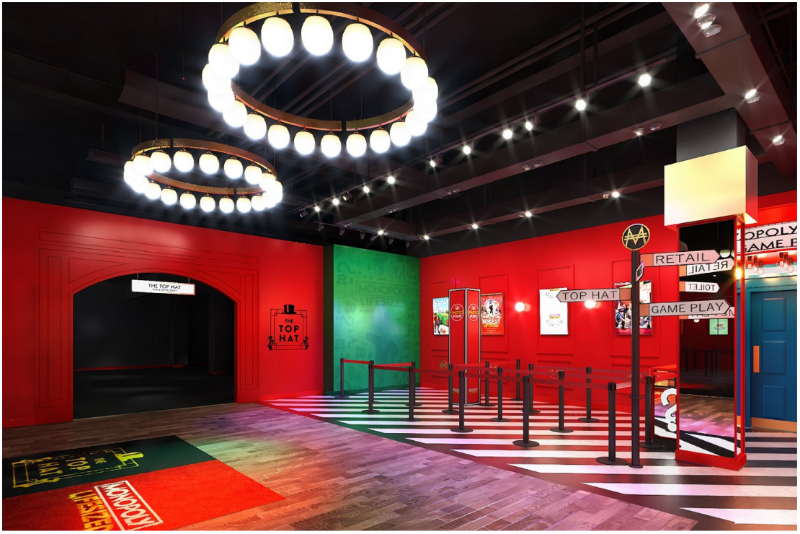 Monopoly Lifesized is brought to you by Saudi Arabia’s hospitality giant Al Hokair Group for Tourism and Development and The Path Entertainment Group as part of their existing licensing agreement partnership with global branded entertainment leader Hasbro. It is the first time Monopoly Lifesized has been licensed outside of the United Kingdom, reflecting the globally recognised brand’s rapid growth and success in London.

Mr Mohamed Attia, Al Hokair Group’s Entertainment general manager, said, “We’ve selected Riyadh to host the first of many projects, which will be a milestone in the group’s development journey.”

Matt Proulx, vice president of Location-Based Entertainment at Hasbro, commented, “Our Monopoly Lifesized in London won the Best Location-Based Entertainment Award at The Licensing International Excellence Awards this year, and we’re excited to bring this award-winning experience to residents and visitors in Riyadh. Monopoly is a timeless classic, and we’re thrilled to continue offering more meaningful ways for families and future generations to engage with the brand. At Hasbro, we recognise immense brand-building opportunities as part of our Blueprint 2.0 strategy, and we’ll continue to bring these exciting experiences to life, just like with Monopoly Lifesized.”