10 wonderful things to do in Riyadh this weekend: January 26 to 28

Check out our guide below for a list of things to do in Riyadh this weekend. We have rounded up an art exhibition, concerts, a karaoke evening at a farm, and much more. Let’s get the weekend started.

Are your kids obsessed with slime? If so, they’ll love Slime Planet at Boulevard World – guaranteed #SlimeOfYourLife with the ultimate sensory experience. It features creative areas such as slime stations, where children can make slime from scratch with the help of supervisors. Mum and dad can also join them in fun-filled activities, such as helping them design and build artwork and drawing on the sand in an entertaining and creative environment. Along with a choice of entertainment options, Slime Planet includes interactive exhibitions, live shows and practical hands-on experiences.

Dive in and taste the freshest catch of the day 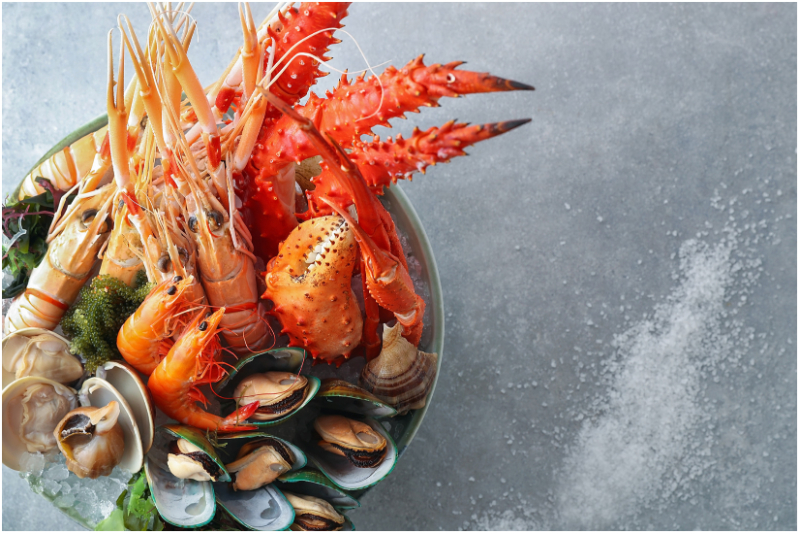 Element at Four Seasons Hotel Riyadh treats you every Thursday with exquisite flavours from the sea at their Seafood Night. Offering a selection of popular seafood dishes, this makes an ideal night out for seafood lovers. On the buffet is a vast range of delicacies, so fill your plates with prawns, fresh shucked oysters and mussels to sushi and sashimi.

Catch Cristiano Ronaldo at the Al-Nassr vs Al-Ittihad 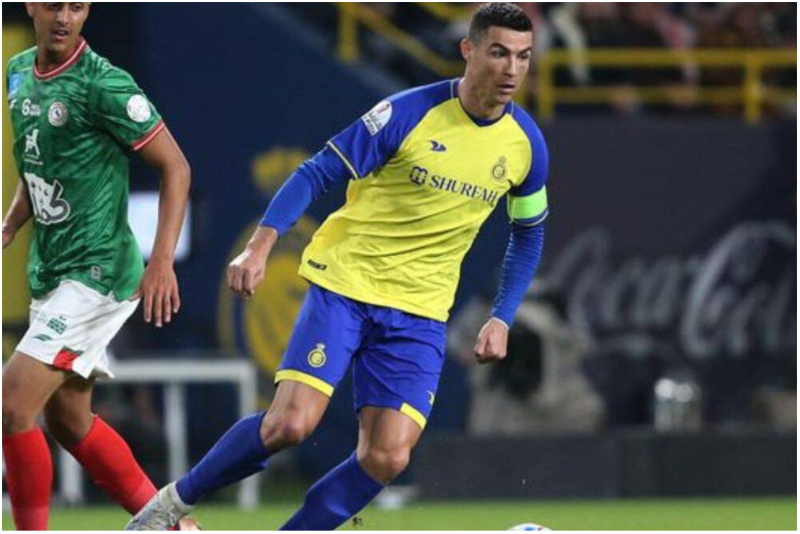 Al-Nassr and Al-Ittihad Jeddah face each other on Thursday January 26 at the King Fahd International Stadium for a match in the Saudi Super Cup semi-finals clash. Cristiano Ronaldo has been seen in high spirits as he works hard to prepare for the match. He’s failed to score a goal in his official league debut last week. But the 37-year-old has another chance to showcase his skills in the much-anticipated cup contest with Al-Ittihad. It is expected to be an exciting clash, so let’s hope the Portuguese star makes an impact this time.

Good superfood to put you in a good mood

A post shared by What’s On Saudi Arabia (@whatsonksa)

All the way from Marbella, Hustle n’ Flow Eatery is a hip, healthy and conscious breakfast and lunch spot known for its freshly prepared, full of colour and bursting with nutrients meals. From supercharged smoothie bowls, artisan toast and salads to speciality coffees and homemade desserts, everything they serve is as unique as it is delicious.

Gear up for the Diriyah E-Prix

The ABB FIA Formula E World Championship is back for the fifth time at the UNESCO World Heritage site of Diriyah. Expect plenty of action on and off the track, with live performances and a fun entertainment village. Be sure to also stay on for the concert accompanying the race with Dutch DJ Martin Garrix and Miguel headlining on Friday night. All tickets include access to the race and concerts. Single-day general admission tickets are SAR100, while two-day tickets are priced at SAR170. For Grandstand tickets, you’ll pay Dhs150 for single-day tickets and SAR225 for both days, again inclusive of concert access.

A post shared by Kan Ya Ma Kan (@kymk.sa)

It’s going to be an awesome evening at Kan Ya Ma Kan Farm, Al Ammarya, with their karaoke night. So, bring your friends and family, and sing your heart out.

Karaoke Trip at The Farm (the exact location will be shared by the organiser once your booking is confirmed), Jan 27, 4pm to 1am, The Farm, Al Ammarya. No transportation will be provided. Book your spot here. SAR420 per person. @kymk.sa

The Noor Riyadh citywide artworks might have ended, but one of the festival’s highlights is its accompanying exhibition entitled “From Spark to Spirit”, co-curated by Neville Wakefield and Gaida AlMogren. The art exhibition at JAX district traces the role light plays in shaping our relationship with a world in which light itself has become a signal of change, exploring themes such as the “Technologies of Light”, “Architectonics of Light”, and “Consciousness of Light”. So, don’t miss the exhibition, whether you’re an art enthusiast or just looking for somewhere fun to hang out with your loved ones.

“From Spark to Spirit Noor Riyadh Art Exhibition, until Feb 4, 11am to 1am, JAX 03, JAX District. @noorriyadhfestival

In the white-knuckle action movie Plane, pilot Brodie Torrance (Gerard Butler) saves his passengers from a lightning strike by making a risky landing on a war-torn island – only to find that surviving the landing was just the beginning. When most of the passengers are taken hostage by dangerous rebels, the only person Torrance can count on for help is Louis Gaspare (Mike Colter), an accused murderer who was being transported by the FBI. Torrance will need Gaspare’s help to rescue the passengers and will learn there’s more to Gaspare than meets the eye.

The stars keep coming to Riyadh, with John Legend the latest star to be added to the line-up for the Diriyah E-Prix concerts. Legend is exactly that when he takes to the stage this weekend, and we’re hoping to hear hits including Used to Love U, Stay With You and Ordinary People from his 2004 Grammy Award-winning debut album, Get Lifted. And, of course, not forgetting other crowd-pleasers, from Tonight (Best You Ever Had) to Penthouse Floor and Green Light, our all-time favourite from his 2008 studio album Evolver. The American superstar will perform on Saturday January 28 alongside Moroccan rapper French Montana and regional talents like Lebanese DJ Loush and Egyptian singer Hamaki.

Feel the most extravaganza vibes of Billionaire

It’s the last night of Billionaire’s Great Gatsby party. Celebrate their second anniversary with melodious live music, great 1920s vibes, and, of course, the finest and most delicious dishes.