We take a look at when, where and how to watch the Riyadh Season Cup…

Football fans are hyped for Cristiano Ronaldo’s first match in Saudi Arabia, and it’s set to be a huge game.

On Thursday January 19 (tomorrow), the football icon will captain Riyadh All-Star XI – made up of players from Al Nassr and Al Hilal – in a friendly against the French champions Paris Saint-Germain (PSG), Lionel Messi’s team, at the King Fahd Stadium. 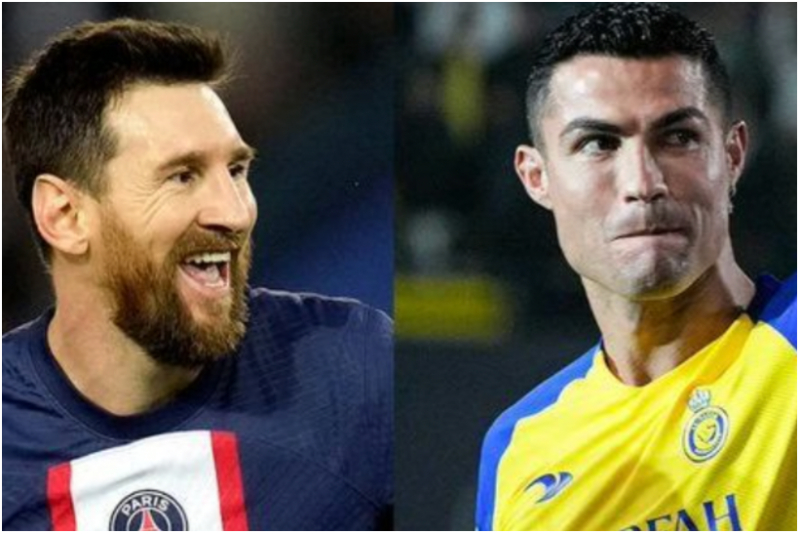 Ronaldo and Messi, who have dominated football’s debate about the greatest of all time for the better part of a decade, will face off on the pitch for the first time since December 2020 when Juventus beat Barcelona 3-0.

The Saudi team will be led by legendary manager Marcelo Gallardo, a two-time Copa Libertadores winner as manager of River Plate. In PSG’s ranks will be Brazil’s Neymar and France’s World Cup star Kylian Mbappe, who was recently the top scorer at the FIFA World Cup Qatar 2022TM.

Here is all you need to know about the Riyadh Season Cup – Riyadh All-Star XI v PSG.

When and where will the game be held?

Where can we watch the game?

If you’re looking to join in and catch all the action live from the comfort of your own home, the game will be live-streamed on PSG’s official platforms, including Facebook, YouTube, and PSG TV.

It will also be shown on beIN Sports across the MENA region. Live studio coverage before the match kicks off will begin on the beIN Sports free-to-air channel and beIN Sports 2 at 7pm in Arabic. 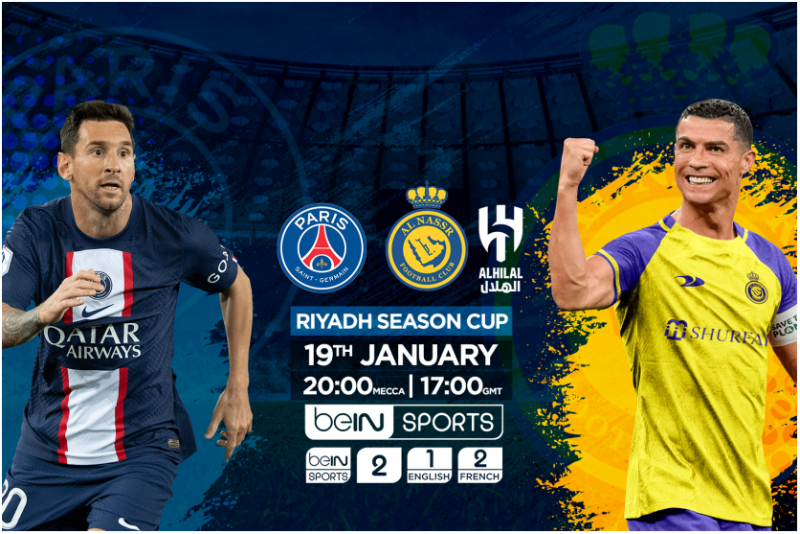 Meanwhile, the English coverage starts at 7.30pm on beIN Sports English 1, leading right up to the opening whistle at 8pm. French commentary will also be provided on beIN Sports French 2.