It joins the ranks of NEOM, Red Sea, Qiddiya and Roshn projects…

The impressive plans for Diriyah have already seen a new dining destination open, and some 32 hotels announced for this historic area on the edge of Riyadh. But Diriyah is set to be developed further after HRH Crown Prince Mohammed bin Salman, Prime Minister of Saudi Arabia and Chairman of the Public Investment Fund (PIF) announced Diriyah Project as PIF’s fifth giga-project.

Diriyah will join the ranks of Saudi giga projects NEOM, Red Sea, Qiddiya and Roshn, which are all part of PIF’s wider strategy to drive economic growth and boost tourism in the Kingdom. 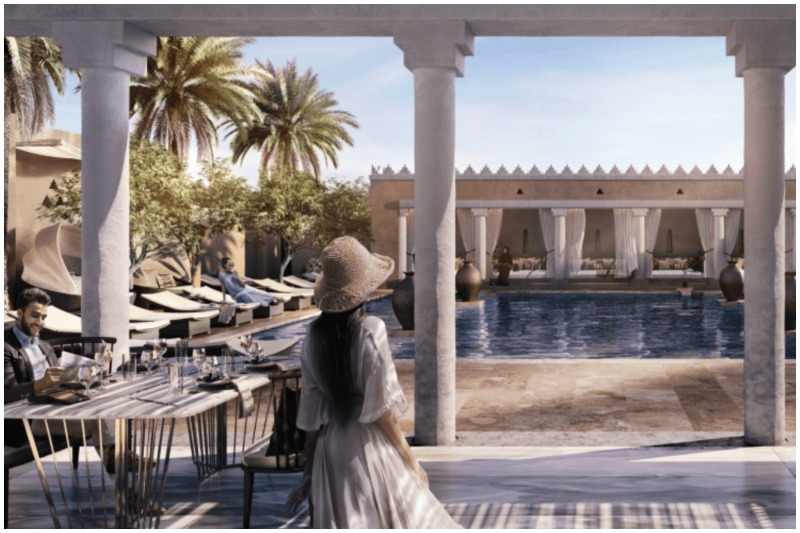 Four Seasons Diryah (pictured) is one of 32 planned openings

Diriyah, known as the birthplace of Arabia, is a unique destination that celebrates Saudi Arabia’s cultural and historical authenticity. A showcase of Saudi Arabia’s 300-year history, within Diriyah you’ll find the Turaif District UNESCO World Heritage Site. As the project continues to develop, it will also feature more than 30 luxury hotels, and renowned restaurants from across the globe. Purpose built pavilions and museums will also form part of the development.

First established by Royal Order in 2017, the Diriyah Gate Development Authority (DGDA) will continue its role in maintaining the heritage and history of Diriyah. DGDA will also continue serving the Diriyah community, while providing full support to establish the Diriyah Project as one of the world’s most prominent tourist destinations. 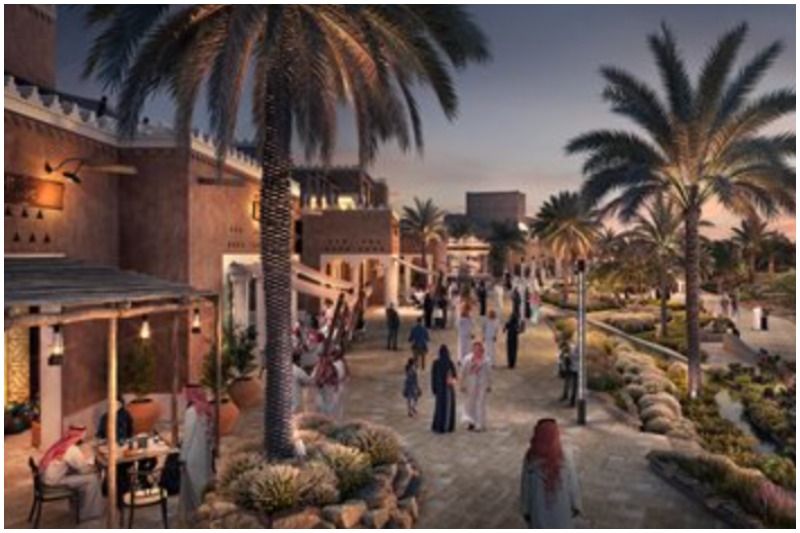 Diriyah Season is currently in full swing, inviting guests to dine, explore and be thrilled by the array of restaurants and attractions on offer. Running until February 22, the Diriyah Season calendar includes Supercopa de España, which will see Real Madrid, Barcelona, Valencia, and Real Betis battle it out from January 11 to 15; Diriyah Nights at Bujairi Terrace, where guests can enjoy live performances, shopping, art and dining; and the Diriyah E-Prix, which returns on January 27 and 28. The world’s first fully-electric international single-seater street racing series sees 11 teams and 22 drivers will take to the grid for the fifth time in the Kingdom.