Wizz Air, Europe’s fastest-growing and globally most environmentally sustainable airline, has added Budapest and Bucharest to its ever-expanding network.

Flights will depart twice weekly from Riyadh’s King Khalid International Airport (Mondays and Fridays), and tickets are on sale now on Wizz Air’s website and the airline’s mobile app. 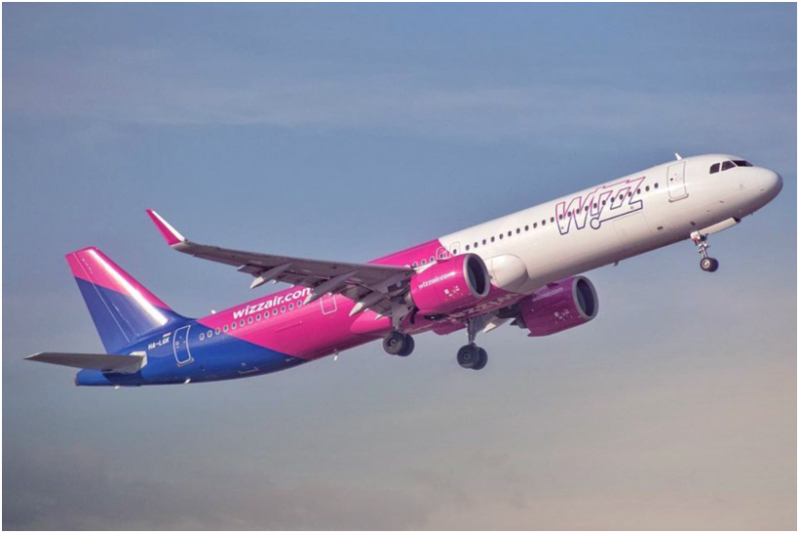 A quick look at wizzair.com to jet off next month advertises a one-way fare to Bucharest priced from SAR110 (26.99 Euros), while a 5-hour, 45-minute flight to Budapest will cost you less than SAR219 (53.99 Euros). Prices include one carry-on bag (of maximum dimensions 40x30x20cm), but checked bags are chargeable.

The new routes to Hungary and Romania are a part of a lineup of 24 new routes to Saudi Arabia announced in recent months by the low-cost airline. It aims to boost the growing Saudi Arabian tourism sector by bringing a new era of affordable, hassle-free and direct travel opportunities to Riyadh from the European capitals.

Plenty to see and do… Nicknamed “the Paris of the East” due to its picturesque setting and architecture, Budapest is a majestic city with an aquatic heart bisected by the Danube River. Its 19th-century Chain Bridge connects the exceptional beauty of the hilly Buda district with the pulsating nightlife of Pest. The “Queen of the Danube” is also steeped in history, culture, and natural beauty. The Hungarian capital is one of Europe’s most delightful and enjoyable cities. 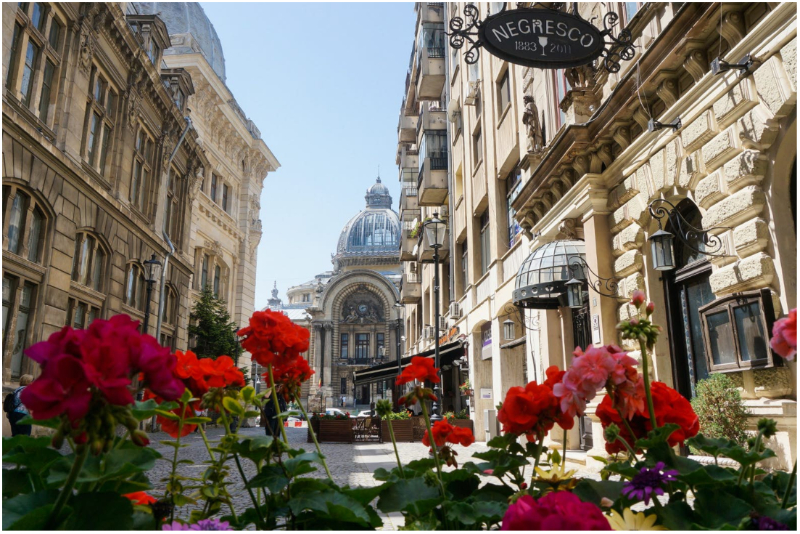 Meanwhile, a 4-hour, 35-minute flight to Bucharest from Riyadh will greet you with its stunning landscape, rich culture, and historical heritage. The increasingly popular travel destination in Eastern Europe also offers diverse experiences, fine cuisine, and a variety of leisurely activities. Romania’s capital and commercial centre is renowned for its thriving nightlife, wide boulevards lined with trees, magnificent Belle Époque buildings, and its iconic landmark – the massive, communist-era Palatul Parlamentului government building. Bucharest was founded on the banks of the Dambovita River by a shepherd named Bucur, whose name means “joy” in Romanian.