“Blackpink in your area” is no longer just a catchy lyric: the K-pop girl group is set to make their Saudi Arabia on Friday January 20.

But if you’ve already got, or were planning to get tickets, take note: the venue for the Blackpink concert in Riyadh has changed. Members Jennie, Jisoo, Lisa and Rosé will now light up the stage at Riyadh’s BLVD International Festival Site and not Mrsool Park.

All previously purchased tickets remain valid, and the exact same seat sections and numbers still apply. Additional general access tickets have been added for those that may have missed out. You’ll be able to purchase these from 4pm on Tuesday January 17 via ticketmasterksa.com.

Riyadh is just one of the handful of stops that the quartet will make in the Middle East. Blackpink is also set to tour Abu Dhabi, UAE, on January 28. The K-pop sensation then makes their way to Malaysia, Indonesia, Taiwan, the Philippines, Singapore, and Australia.

Fresh off a new album of the same name, the ‘Born Pink’ tour, which kicked off October 15 in Korea, marks the girl group’s first global jaunt since their ‘In Your Area’ world tour in 2019. 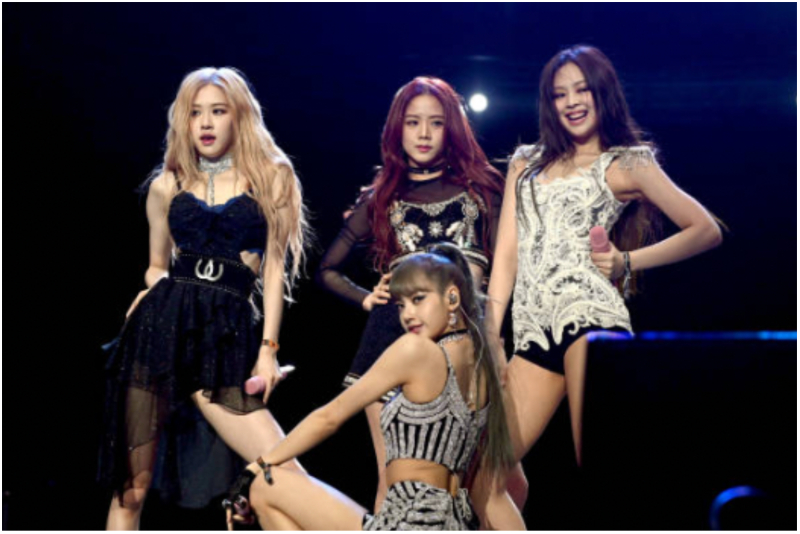 Blackpink will likely perform their chart-topping hits like Boombayah and Kill This Love, as well as new tracks from their latest album.

Blackpink made their debut in August 2016 with the single Square One. Since stepping into the music scene, the band has been the highest-charting female Korean act on the Billboard Hot 100, peaking at No. 13 with 2020’s Ice Cream. They also reached No. 2 on the Billboard 200 with their smash-hit first album, The Album, released in the same year. It is also the highest-selling album by a Korean girl group and the first to sell more than one million copies.