Film
Things to do

For those who have been enjoying Riyadh Season’s attractions, you will now have a new zone to head to. See your favourite Netflix series come to life at the all-new Imagination Park.

When the zone opens on Tuesday January 10, entertainment lovers will be able to make their dreams a reality through interactive experiences inspired by top films.

The concept of Imagination Park is brilliant. It is an exciting new place where you can experience a scene straight from the blockbusters. Think of it as a state-of-the-art film studio with smaller-scale versions of popular movie sets, exhibits and life-sized figurine models. 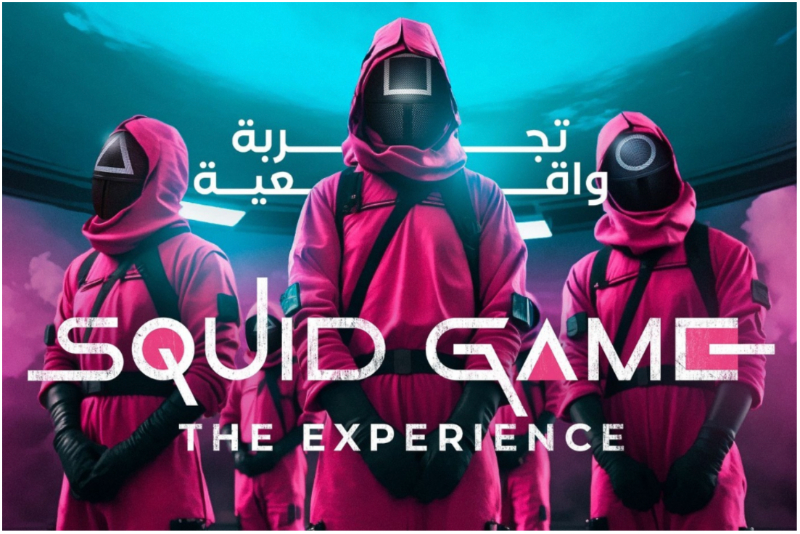 So, whether you prefer to battle your way through hordes of zombies, attempt to carry out a perfect robbery, navigate your way around various obstacles and get to safety, or discover your powers and be the hero of your own story, then you’re probably going to obsess over these adrenaline-pumping experiences.

That’s not all, though. Imagination Park will also become a hub for car enthusiasts, with sections showcasing rare luxury supercars and modified vehicles. And like all Riyadh Season attractions, the park has an array of food trucks and kiosks spread across its delightful grounds, daily live performances, and a gift shop to pick up a fun range of movie memorabilia, souvenirs, and trinkets. 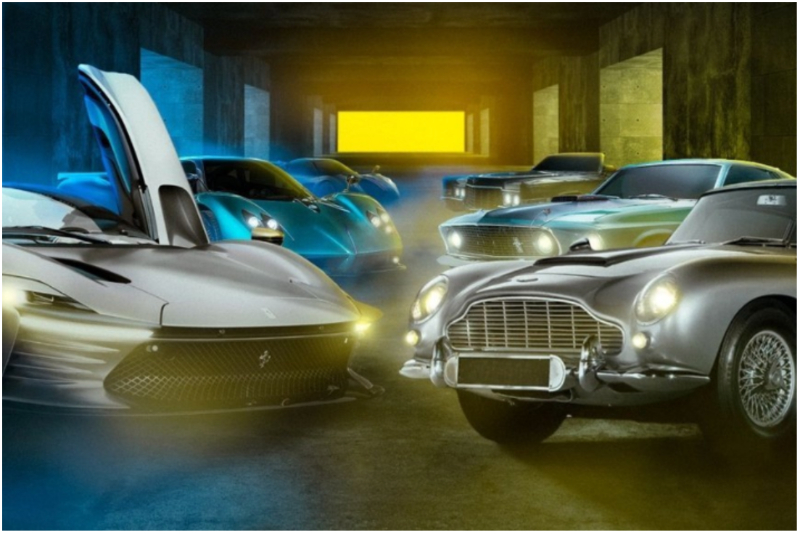 Tickets are on sale now

You can get your tickets via TicketMX, which are priced at SAR25 for general admission and SAR300 for the Platinum pass.

The general admission ticket will give you access to Imagination Park, including the car exhibitions and the Netflix Studios area. However, visitors who would like to participate in the Netflix series-themed experiences are required to pay a separate entrance fee (SAR50 for each experience).

To make it worth your while, we recommend getting the Platinum ticket. In addition to the same access as the general admission, the Platinum package also offers a dedicated VIP entrance and parking area and a fast-track pass into all the Netflix series-themed experiences. Plus, you’ll get to relax in the luxurious VIP area, surrounded by the most exclusive vehicles from your elevated balcony.

We’ll see you there.