Written by:
Alice Holtham
5 days ago

It’s the place to be this weekend…

The ABB FIA Formula E World Championship is back for the fifth time at the UNESCO World Heritage site of Diriyah, taking place this weekend on January 27 and 28 with an incredible double header in the dark. But much more than just racing, fans can expect plenty of action on and off the track, with live performances and a fun entertainment village.

Wondering what it’s all about? Here’s everything you need to know. 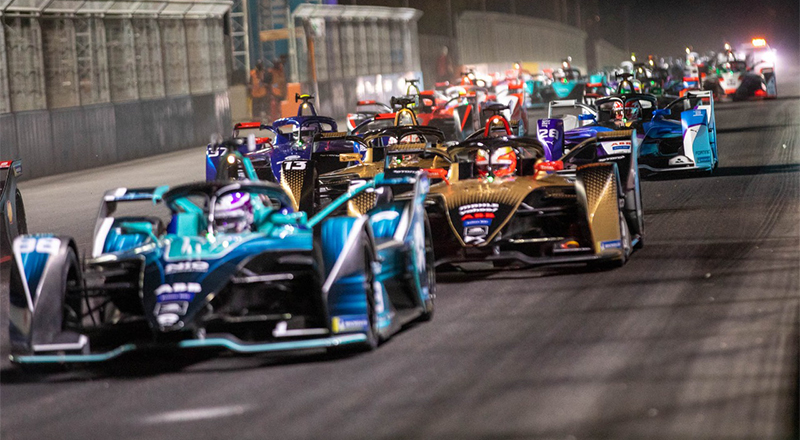 The ABB FIA Formula E Championship is the world’s first fully-electric international single-seater street racing series. When it lands in Diriyah on Friday , 11 teams and 22 drivers will take to the grid for two exhilarating night races, navigating the incredible street circuit that twists and turns around the historic desert surroundings of the Unesco World Heritage Site of Turaif.

The two-night event will see four huge chart-topping stars take to the stage. On the first evening, Friday January 27, headlining will be Miguel and Martin Garrix. When Miguel returns this weekend, fans can expect to hear a setlist of his biggest hits including Grammy Award-winning Adorn, plus tunes like Coffee, Sky Walker and Sure Thing. Meanwhile, fans of Dutch DJ Martin Garrix can expect to hear his smash hits including Animals, Scared To Be Lonely and In The Name of Love across an energetic set. 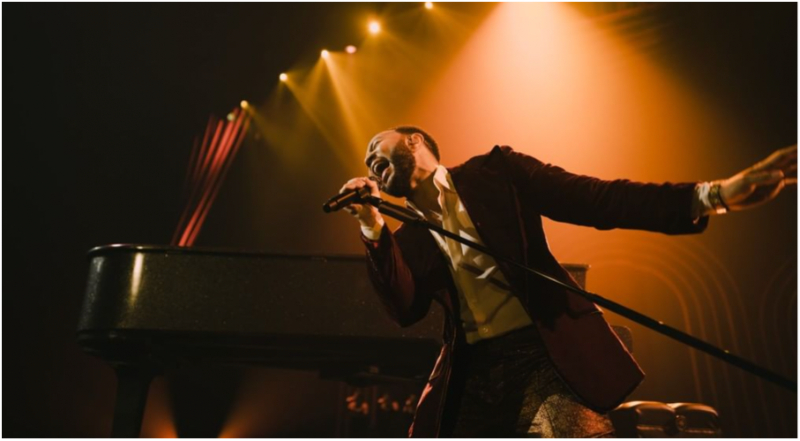 The following night, Saturday January 28, it’s the turn of French Montana and John Legend to take to the stage. Legend, the latest star to be announced, is exactly that. When he takes to the stage on Saturday, we’re hoping to hear hits including Used to Love U, Stay With You and Ordinary People from his 2004 Grammy Award-winning debut album, Get Lifted. Some artists blur genres, but French Montana blurs borders. His inimitable fusion of classic East Coast rhymes, wavy pop swagger, and international ambition elevated him to the forefront of the game on a global scale. He has recently released a new track Yes I Do and Fenty. So, get ready for an Unforgettable night with the hip-hop star.

The Formula E Diriyah E-Prix 2023 will see the return of the fun-filled Allianz Fan Village – Formula E’s immersive fan festival at the heart of every E-Prix. Promising just as much excitement as on-track, you can test your Formula E skills on the simulator, be wowed by thrilling performances and find your groove with live music.

All tickets include access to the race and concerts. Single-day general admission tickets are SAR100, while two-day tickets are priced at SAR170. For Grandstand tickets, you’ll pay Dhs150 for single-day tickets and SAR225 for both days, again inclusive of concert access. Get them now via diriyahseason.sa