Assassin’s Creed fans – you’re in for a treat…

Slated to open this spring, the attractions will be located within Osool Entertainment’s indoor Fizz Adventure parks and comprise a parkour course, including a rope and ninja course.

The immersive experience, aimed at adults and children aged eight to 40 years, will bring to life themes and elements from the video game franchise’s first instalment. This will allow fans to relive the adventures of Assassin’s Creed in a fully themed environment. 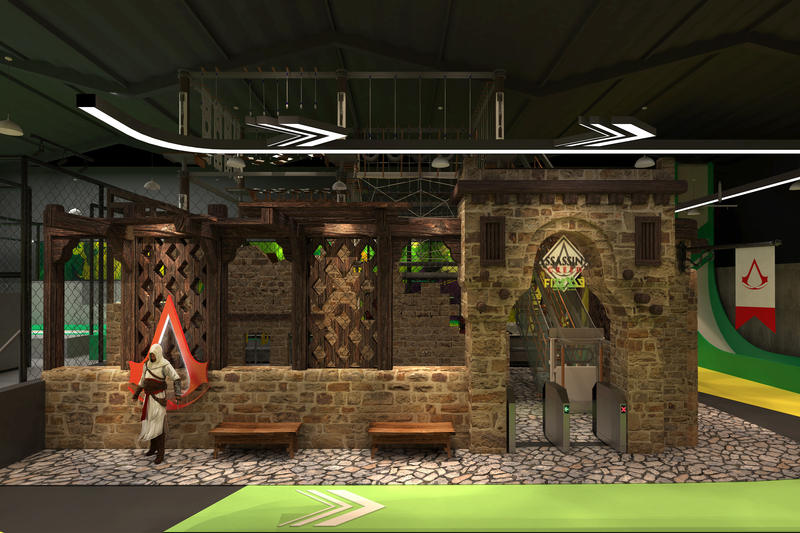 Not many details have been released regarding the attractions and the location. However, for those familiar with the first Assassin’s Creed, you’d agree that the game was quite the eye-catcher. It had a unique storyline based on the Middle East’s medieval era, which was the origin of the character Altair Ibn La-Ahad, who was also the assassin.

With that, we are expecting the venue to replicate the medieval style setting of the game and be equipped with an excellent obstacle course to put your moves to the test. Aspiring assassins will envisage a battle as you run, swing and climb through the course of ruins and structures.

Ubisoft, the leading creator, publisher and distributor of interactive entertainment and services, is poised to continue making its mark on the attractions industry. Through an agreement brokered by WildBrain CPLG MENA, they are partnering with Osool Entertainment to develop these location-based entertainment attractions in Saudi Arabia.

First released in 2007, the Assassin’s Creed series has sold more than 155 million games worldwide and is now established as one of the best-selling series in video game history. 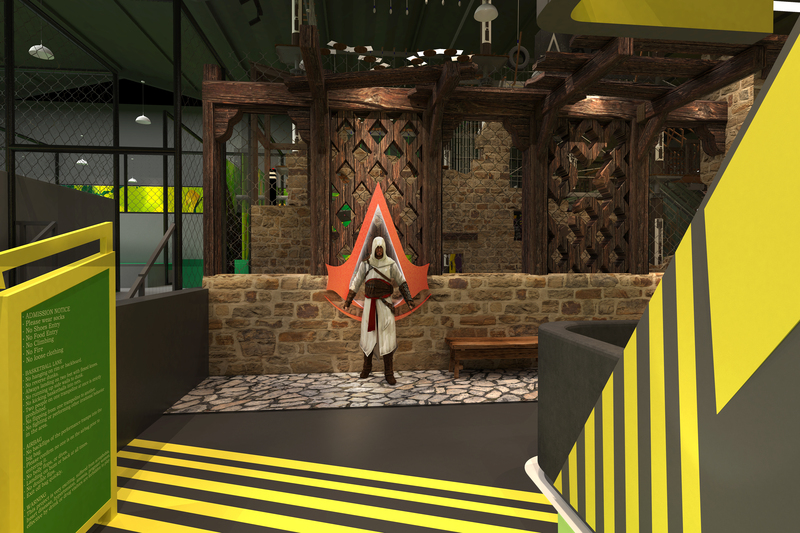 Known for having some of the richest, most engrossing storytelling in the industry, Assassin’s Creed transcends video games. It has branched out into numerous other entertainment media, including a 2016 feature film starring Michael Fassbender and a new live-action series currently in development at Netflix.

Whether you are a dedicated Assassin’s Creed fans or someone who loves fantasy and quests, these indoor attractions are guaranteed to be a real crowd-pleaser. We definitely can’t wait to live out our action-packed adventures. Stay tuned for more details.