What we know about The Saudi Cup happening this weekend…

In the world of horse racing, the Saudi Cup is one of the most significant calendar events. Despite the Covid-19 pandemic, the two-day international event will continue to take place at the King Abdulaziz Racecourse in Riyadh on February 19-20, with some of the world’s leading racehorses and jockeys in attendance.

The Saudi Cup 2021 will see the Ministry of Culture and other affiliated bodies organising various cultural programs, including heritage, music, literature, publishing and translation, and culinary arts commissions. 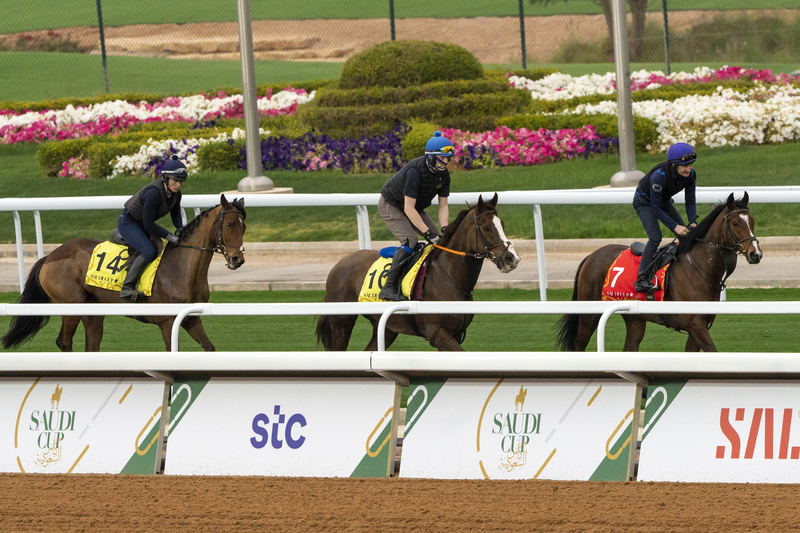 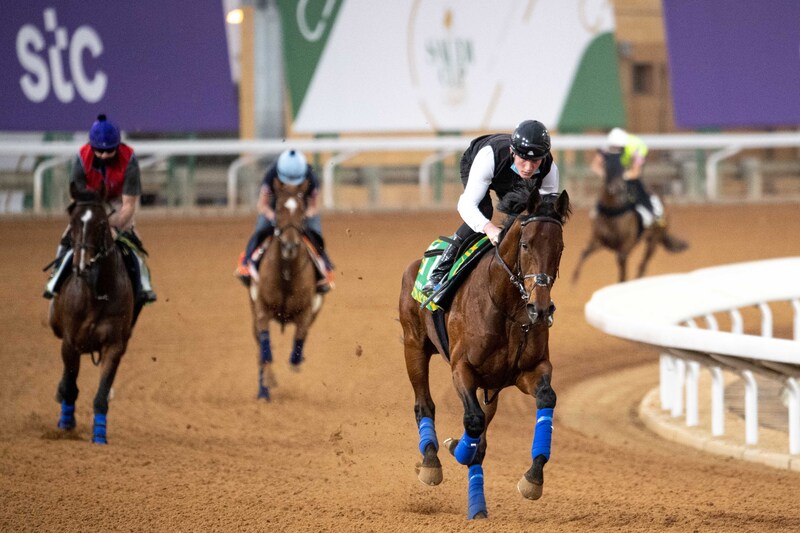 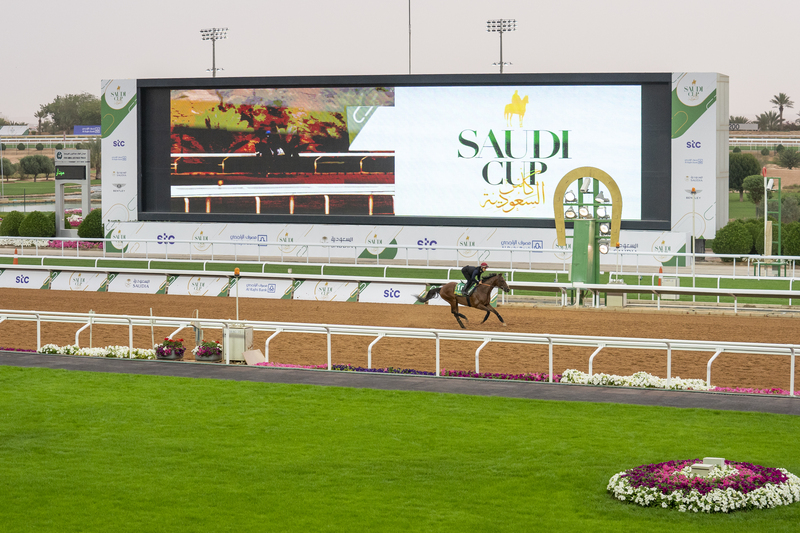 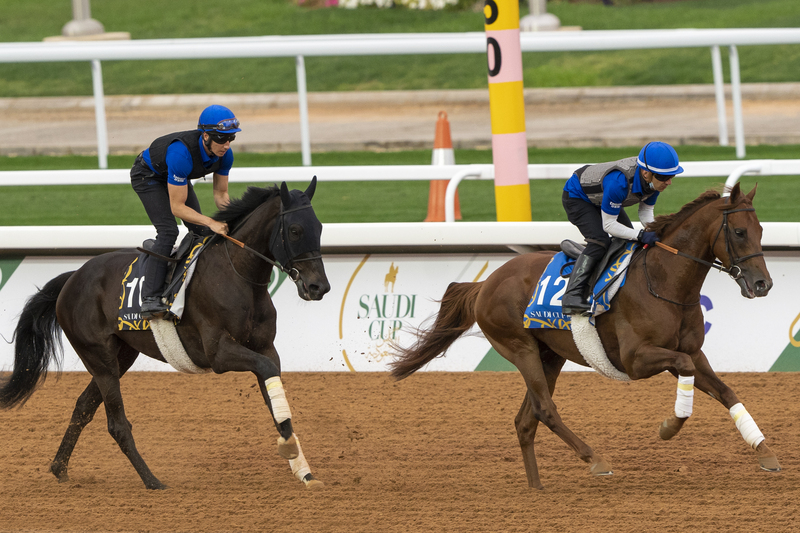 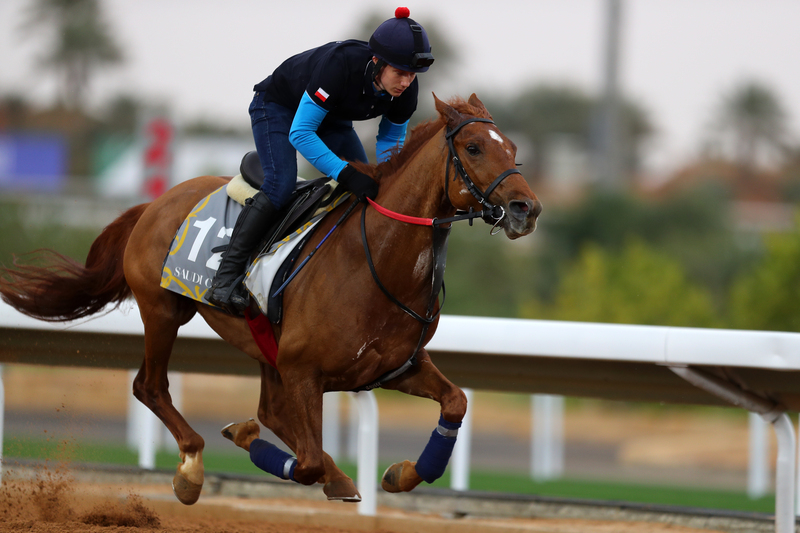 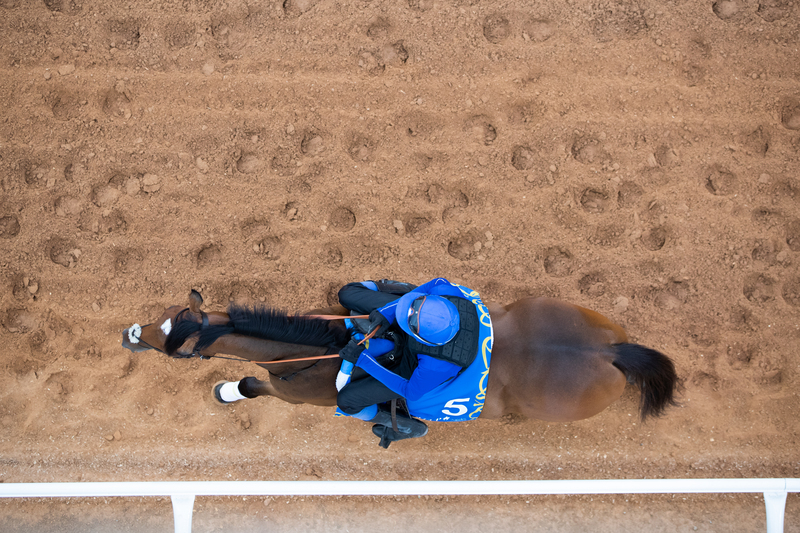 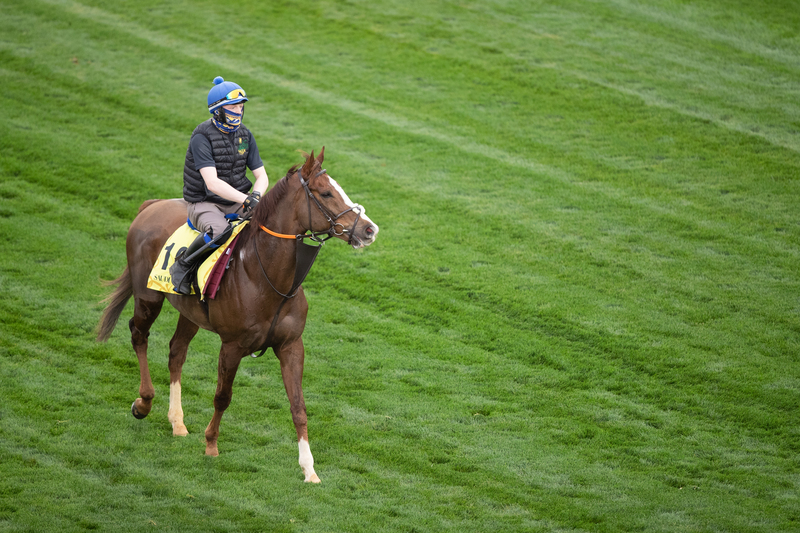 Some of the Ministry’s initiatives include reproducing publications that feature pictures of horses and details about them, and composing the theme music for the racing club with Saudi musician Mamdouh Saif and a team of global musicians.

The organisers have also included activities that are related to the “Year of Arabic Calligraphy” initiative. The winning horses will adorn a unique Sadu scarf designed in the colours of the Saudi Cup. An exhibition at the King Abdul Aziz Square will showcase paintings of horses, depicting their importance to the ancient history of the region. There will be several food outlets for guests to indulge in a taste of Saudi cuisine and Arab hospitality.

To further drive Saudi Arabia’s vision on the global tourism and entertainment map, a special documentary will be screened, highlighting the heritage and tourism sites in the Arabian Peninsula. The documentary will also showcase several handicrafts and other aspects of Arab culture from the different parts of the Kingdom. 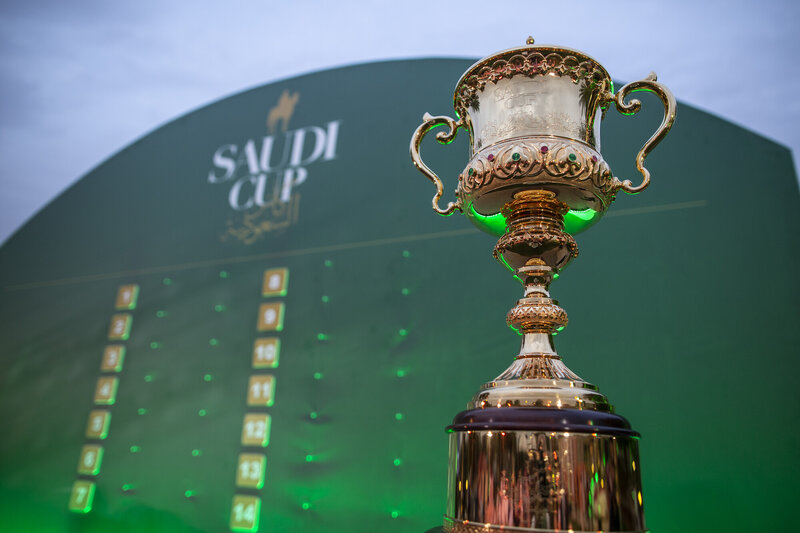 This year’s day card carries a total prize purse of $30.5 million, compared to the inaugural event where 64 international runners representing ten countries, including Saudi Arabia, competed for a total prize pot of $29.2 million, with the $20 million Saudi Cup race being the highlight.

An additional attraction on Friday, February 19, will be the $500,000 Saudi International Handicap for horses trained in IFHA-registered Part II and III racing countries.

Held behind closed doors, The Saudi Cup 2021 will not have any spectators and is an invite-only event, with attendance limited to the media and groups and owners associated with the horses competing.