A new era for motorsports in Saudi Arabia…

Extreme E’s first-ever race is gearing up for an epic opening when it kicks off in AlUla on April 3 and 4. The race is the latest addition to the string of international sports events that the Kingdom has been hosting since 2018.

The event is co-organised by the Ministry of Sports and Saudi Automobile and Motorcycle Federation (SAMF) and is in line with Saudi 2030 Vision’s Quality of Life initiative. 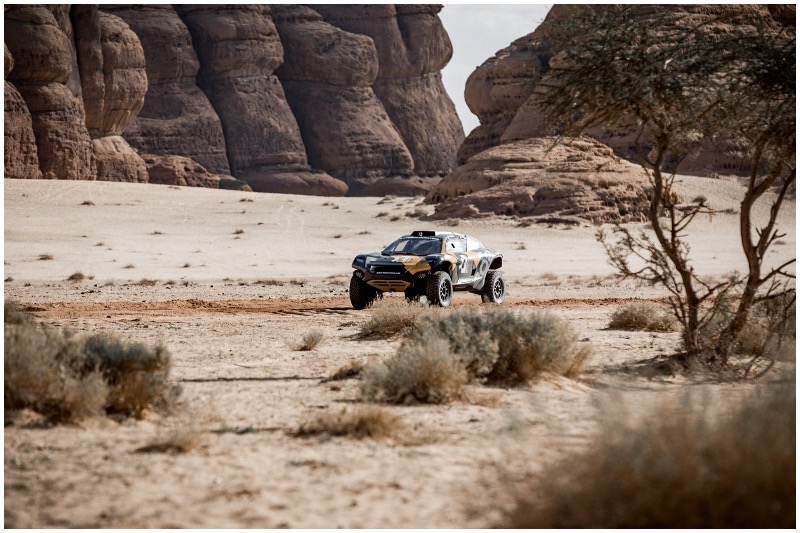 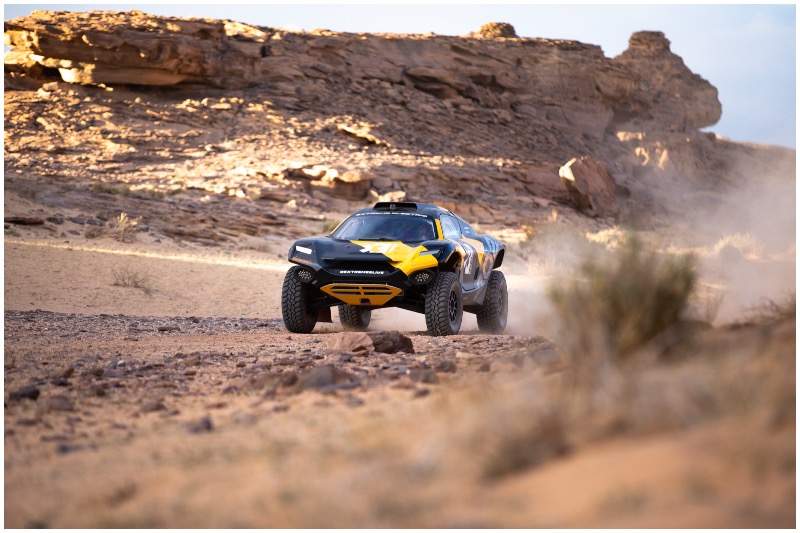 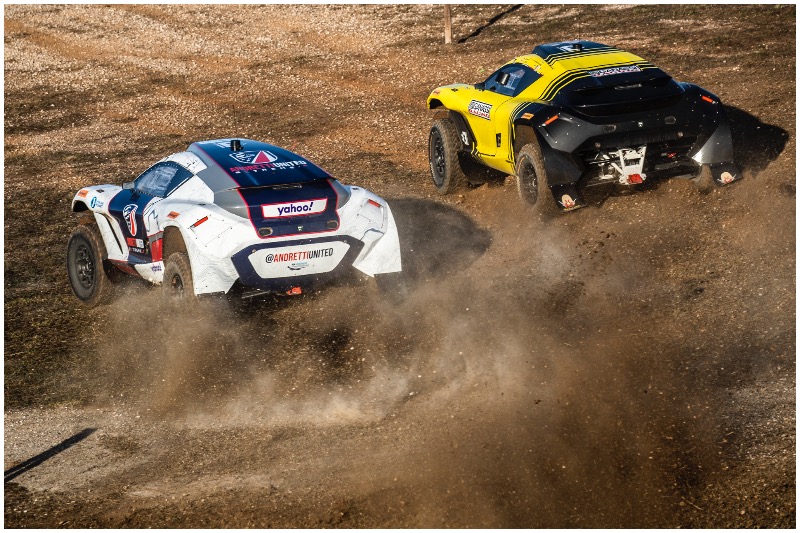 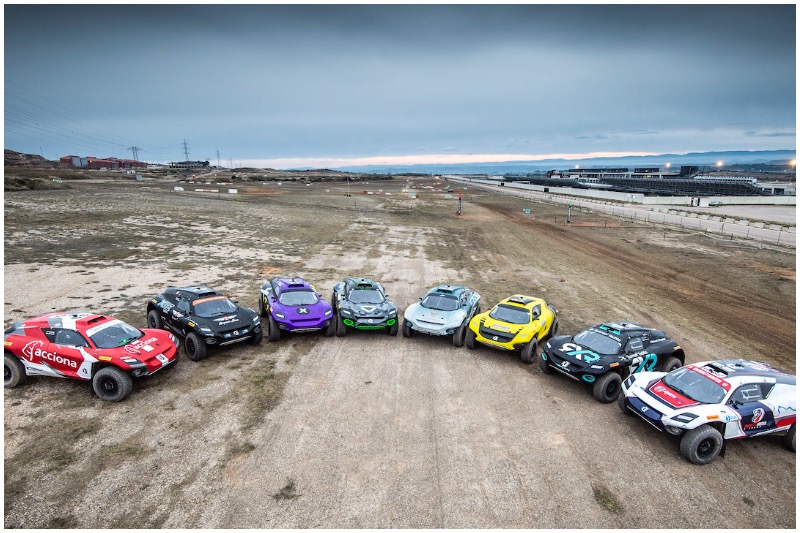 Extreme E is a new racing series, which will showcase electric SUVs racing in some of the most remote corners of the planet that have all been damaged by climate change. It aims to encourage reliance on electric vehicles in pursuit of a better future for the planet.

The teams and cars are now making their way to Saudi.

“The St. Helena ship is on her way to Saudi Arabia, and it all feels very real,” said Alejandro Agag, founder and CEO of Extreme E.

Minister of Sports Prince Abdulaziz bin Turki Al-Faisal commented, “Saudi Arabia is a country where motorsports is beyond a passion for millions of people. After hosting Dakar Rally Saudi Arabia 2021 and Formula E Diriyah 2021, we are looking forward to achieving a new success in motorsports.”

The event in AlUla is the first of five races to be held in Saudi Arabia, followed by Senegal in May, Greenland in August, Brazil in October and then Argentina in December. Each destination has been chosen with a different environmental issue in mind.

The Desert X Prix, AlUla, kicks off on Saturday April 3, with the qualification rounds, and the final plays out on Sunday April 4. Extreme E X Prix races are not open to spectators. Qualifications will be shown live on the Extreme E website, with the finals broadcast live on MBC in the Middle East.