Get ready for muvi time… 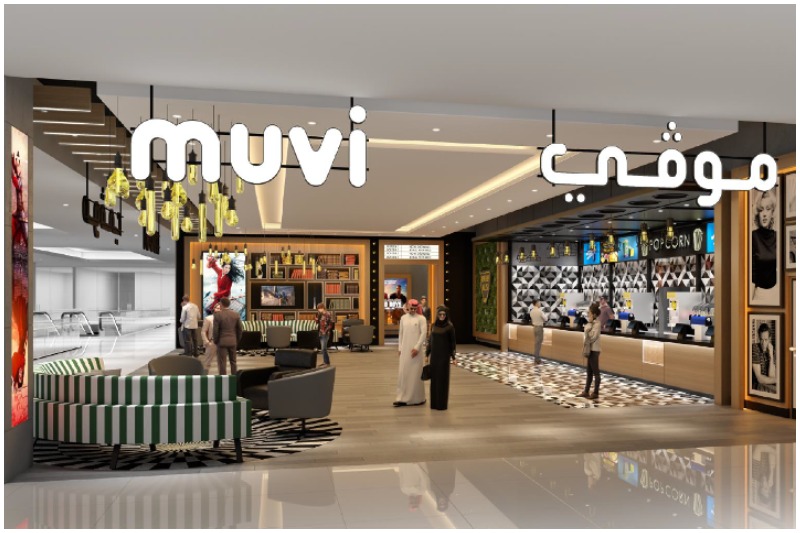 Within the next 12 months, the capital city will have nine new muvi Cinemas complexes, another seven in Jeddah, and two in Taif, Khobar, Khamis Mushait, and Al Kharj – all of which will feature the world’s most cutting-edge cinema technologies.

Residents of Buraidah and Unayzah will also get to experience their first-ever muvi Cinemas. Despite the pandemic, muvi’s bold expansion efforts will accommodate more than 35,000 moviegoers. 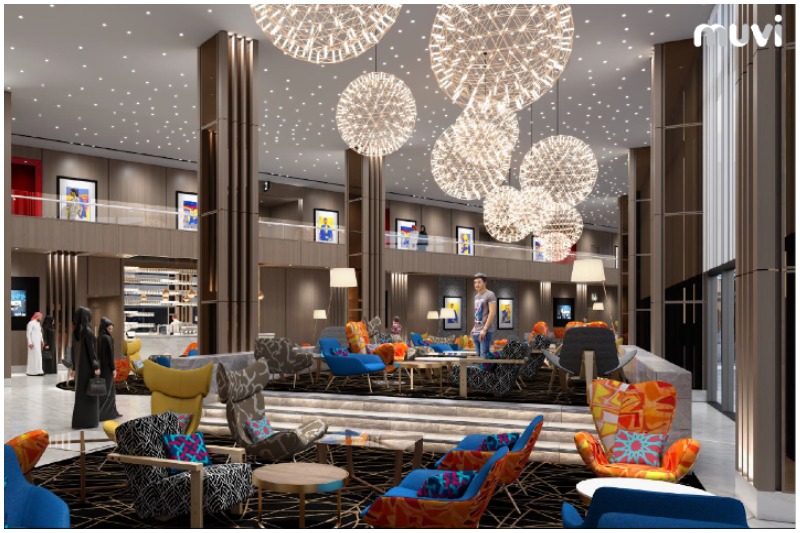 muvi has also secured eight additional locations (currently under design phase) for opening in 2023 and 2024, putting the company on track to exceed 600 total screens by the end of 2024. This investment will generate more than 5,000 career opportunities for Saudi nationals.

muvi, which opened its first location in 2019 at the Mall of Arabia, in Jeddah, today owns and operates ten cinemas – with 103 screens – across Riyadh, Jeddah, Dammam, Dhahran, Hofuf and Jubail.