Keep these on your radar…

Riyadh is known for its spectacular landmarks, the dining scene, and of course, the shopping avenues that it offers. Shopping here provides a mecca for lovers of all things fashion, food, and everything in between, and there’s always something new for everyone.

Here are two more shopping destinations that will be opening in the capital city. 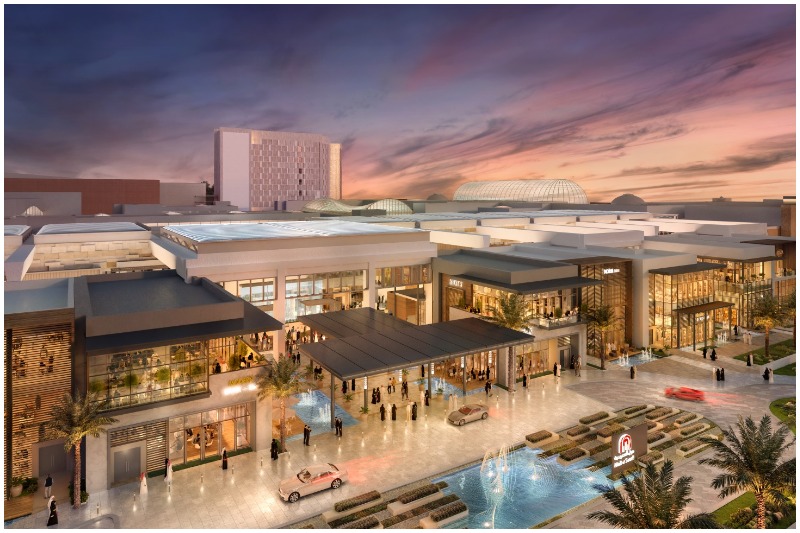 UAE-based retail major Majid Al Futtaim has announced that its flagship Mall of Saudi development is set to break ground by the end of this year.

Strategically situated in the heart of North Riyadh, there will be about 600 shops, cafes, restaurants, and entertainment across 300,000 square meters. 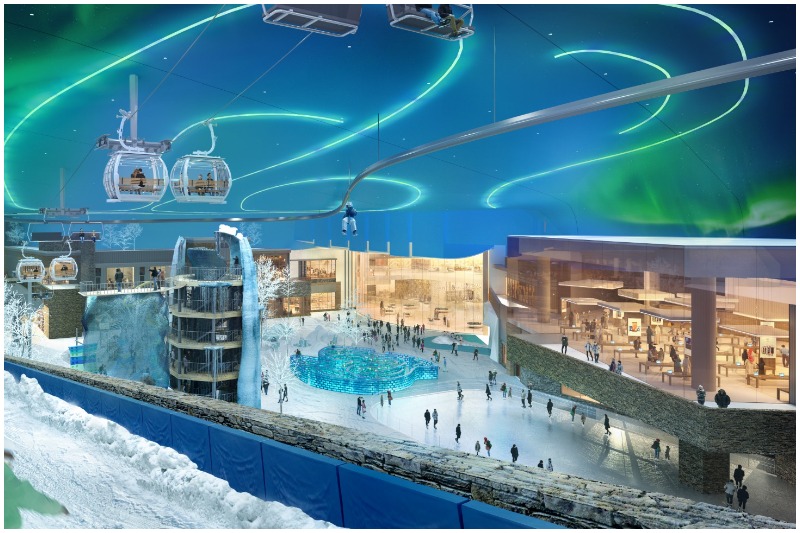 Mall of Saudi is envisaged as an integrated lifestyle destination that will host the largest ski slope and snow park in the Middle East, nine luxury hotels and branded residences covering approximately 2,000 keys, spanning 214,000 square meters.

The mall will also feature a flagship Carrefour hypermarket and 31 Vox cinema screens, including the world’s largest Imax and a family entertainment centre, Magic Planet.

Located at a prime position overlooking the intersection of King Salman and King Fahd roads, and just a few minutes away from King Khalid International Airport, The Avenues – Riyadh is set to become the largest leisure and retail destination in the Kingdom. 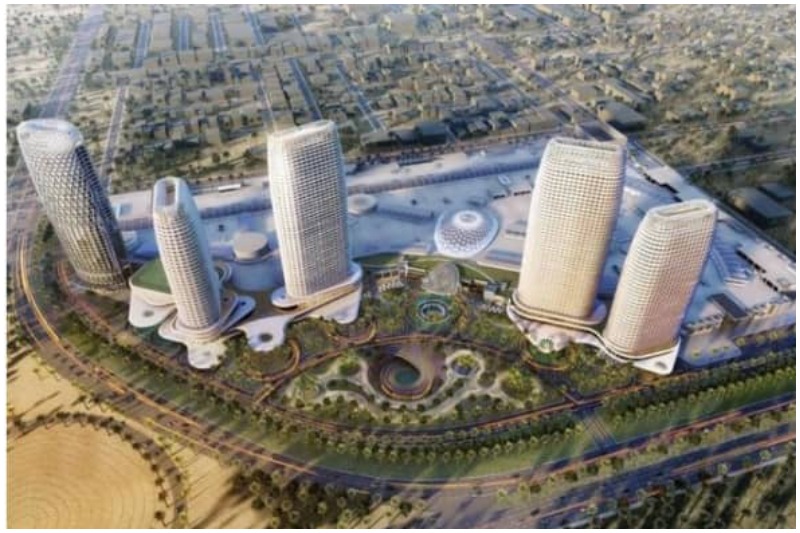 The Avenues – Riyadh will cover an area of 1.9 million square meters and will feature a shopping mall, which will house more than 1,300 stores with an area of 400,000 square meters.

It’s a mix of luxury retail, high street brands, in addition to traditional stores that are modelled on a traditional Riyadh Souk in respect to the region’s traditional retail architecture. The design reflects Riyadh’s contemporary lifestyle and culture, offering a diversity of districts, each designed in a different theme in harmony. 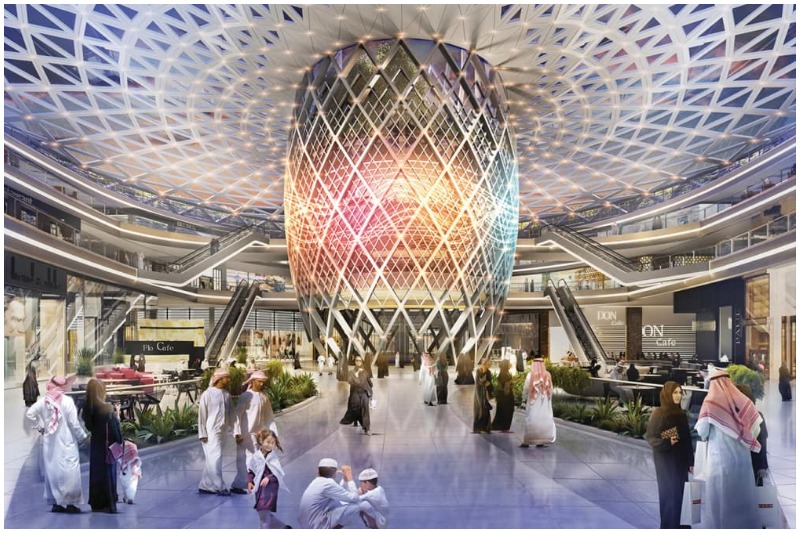 There will be four hotels operated by Hilton, including a 350-room Waldorf Astoria, a 400-room Conrad, a 450-room Hilton Garden Inn, and a 150-room Canopy by Hilton, the first of Hilton’s lifestyle Canopy by Hilton brand in the Middle East.

The shopping mall is slated for completion in 2023, followed shortly by the office tower, the Waldorf Astoria hotel and the remaining three towers.