August 2021 is on course to be the hottest month ever

Welcome to the dog days of summer…

If you think July has been a scorcher, it won’t be long before summer’s heat digs in its heels.

Next month will be the hottest month of 2021, with the mercury soaring in most regions of the Kingdom, according to Hussain Al-Qahtani, the spokesman of the National Center of Meteorology (NCM).

The humidity will be mainly concentrated on the Kingdom’s eastern coasts and the Makkah region, but it will be less so on the highlands and inland regions such as Najran and Riyadh.

The Climate Services Department at NCM also revealed in a statement on its Twitter account that May this year witnessed the highest temperatures when compared with the months of May during the last three decades.

The city of Jeddah had topped the cities of the Kingdom with the highest temperature, reaching 52.3 degrees Celsius during the year 2010. 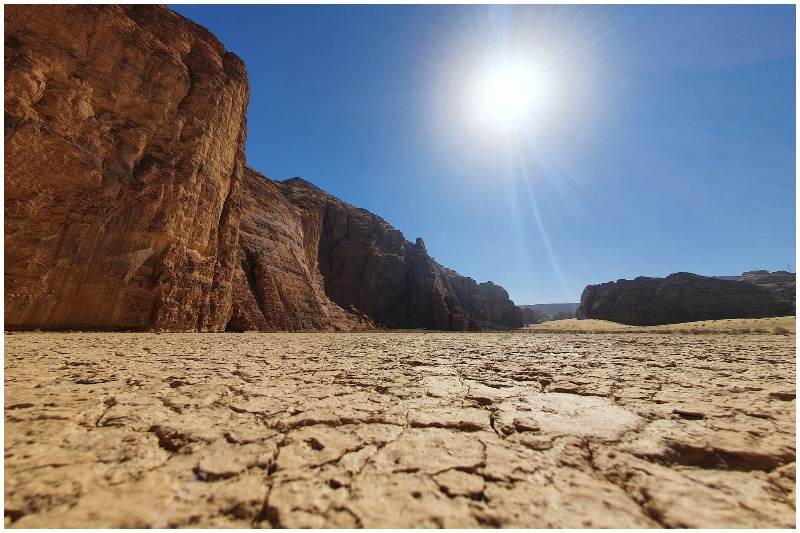 Meanwhile, as there will be extreme hot temperatures in some regions of the Kingdom during the summer season, the Family Affairs Council has suggested ways to protect family members from the heat.

Plan ahead. Schedule activities in the coolest part of the day and avoid exercising in the heat. If you do have to go outside, wear a hat, apply sunscreen, and take a bottle of water with you. Wear light-coloured, loose-fitting clothing made from natural fibres like cotton and linen.

The council also encourages everyone to wear sunglasses when heading out, reduce the use of heat-generating devices, and, if feasible, plant trees in the possible spaces of the house.