For the second consecutive year, the International Basketball Federation (FIBA) 3×3 World Tour Final will take place in Jeddah on December 17-18, 2021. 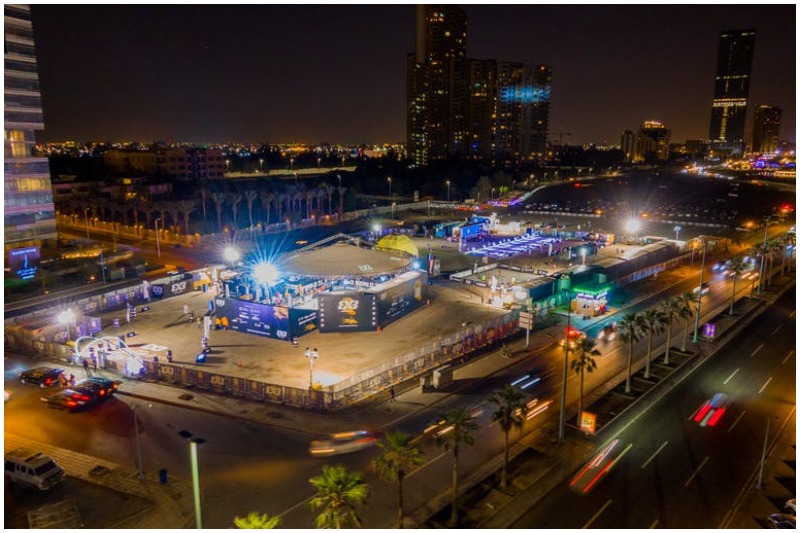 Following the successful hosting of the 2020 tournament, which was one of the first international sporting events in the Kingdom since the Covid-19 pandemic, the Saudi Basketball Federation will once again organise the men’s FIBA 3×3 professional circuit.

The exact location and the presence of fans will be confirmed at a later stage.

The final will feature the best 12 teams of the FIBA 3×3 World Tour season, which started in Doha, Qatar, in March and will continue after 3×3’s Olympic debut in Tokyo on July 24-28.

Lausanne in Switzerland and Debrecen in Hungary are due to host legs in late August, followed by September stages in Montreal, Canada, and Prague in the Czech Republic.

Abu Dhabi in the United Arab Emirates is set to host a leg in late October. 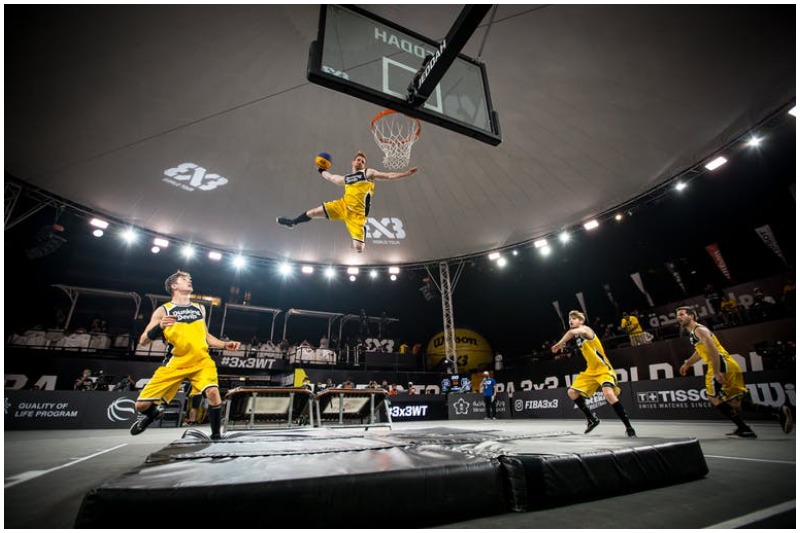 The 3×3 format was inspired by several forms of streetball played in neighbourhoods worldwide and is now considered the world’s leading urban team sport. Steered by FIBA, the games see two teams of three players face off on a basketball half-court.

It was officially launched in international competitions at the 2010 Youth Olympic Games in Singapore and has since benefited from the launch of a yearly city-based FIBA 3×3 World Tour and national-team FIBA 3×3 World and Continental Cups.

On June 9, 2017, 3×3 was added to the Olympic Games and will be played for the first time in Tokyo later this month.

Watch this space for more updates on the World Tour Final in Jeddah. In the meantime, you can catch the full livestream on FIBA 3×3 Youtube and Facebook channels.