F1 countdown begins: The progress of the first KSA GP is on track

News
Sport & Fitness
Things to do

The street circuit is taking shape…

Work on the Jeddah Circuit is on target as preparations are stepped up for the event, and the race organisers have revealed photographs and renderings of the new Jeddah track.

Below is a taste of what’s to come… 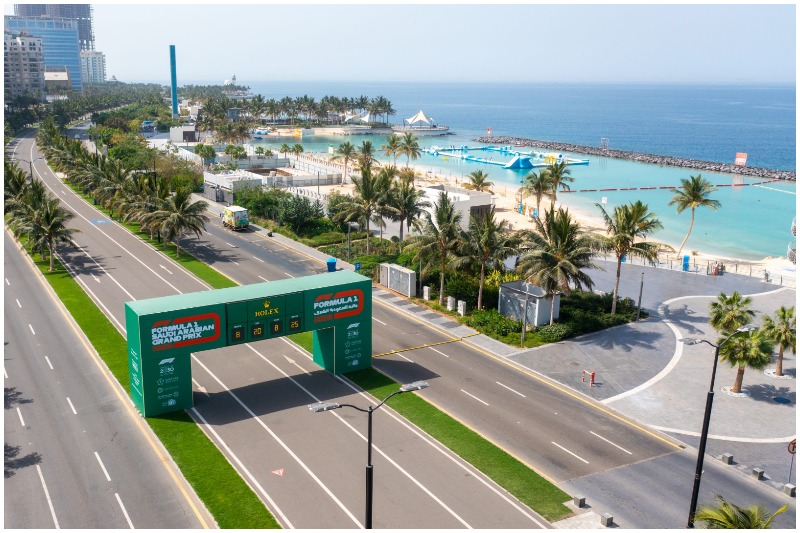 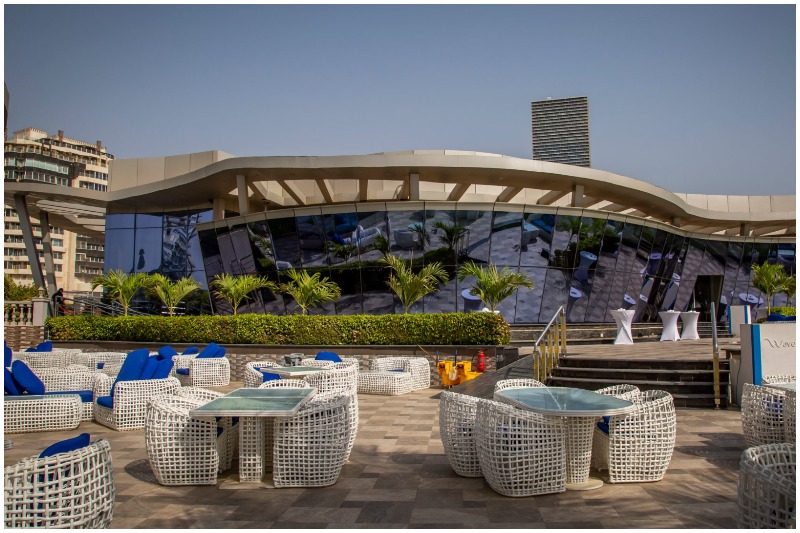 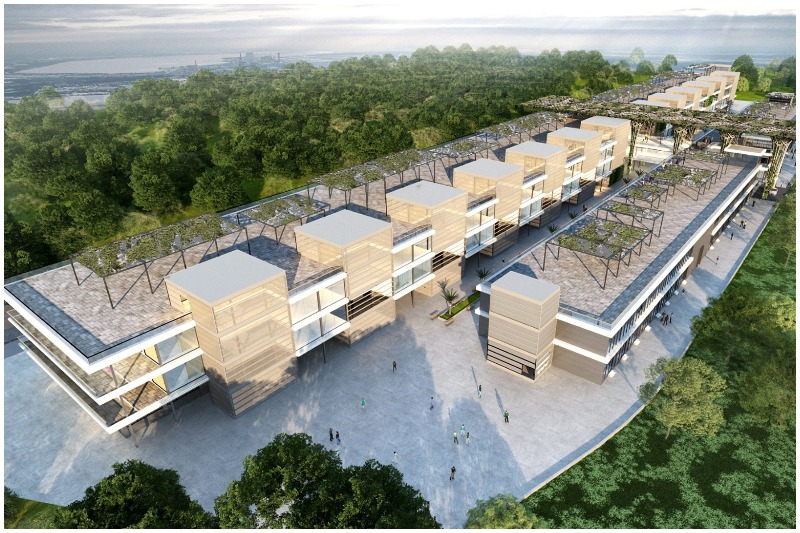 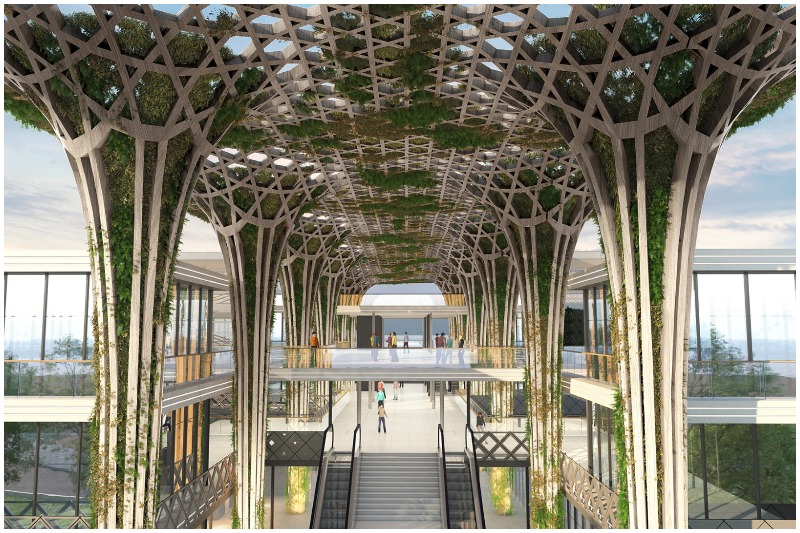 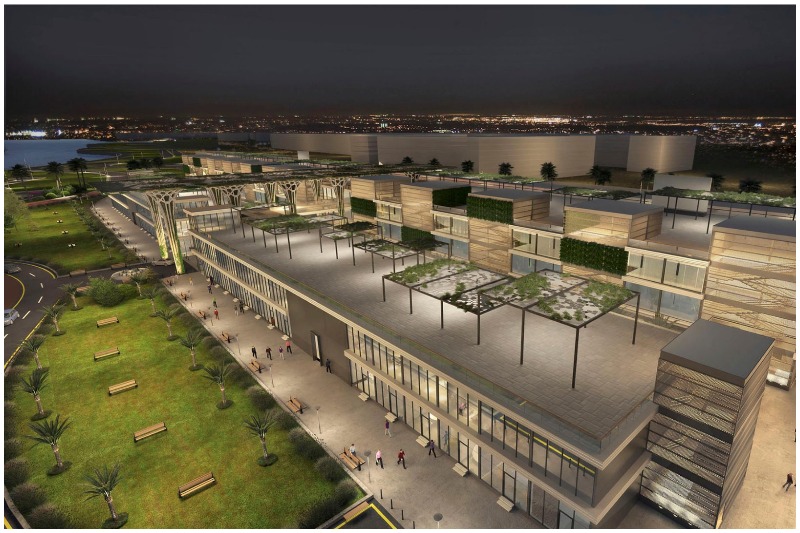 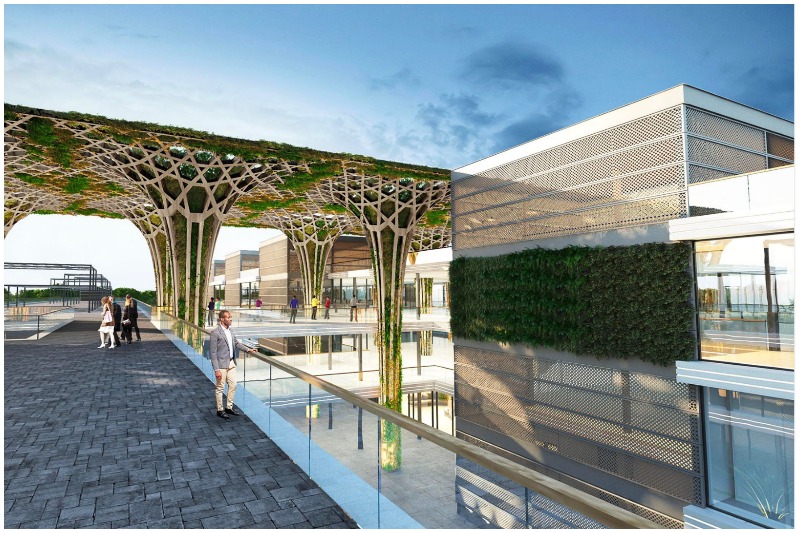 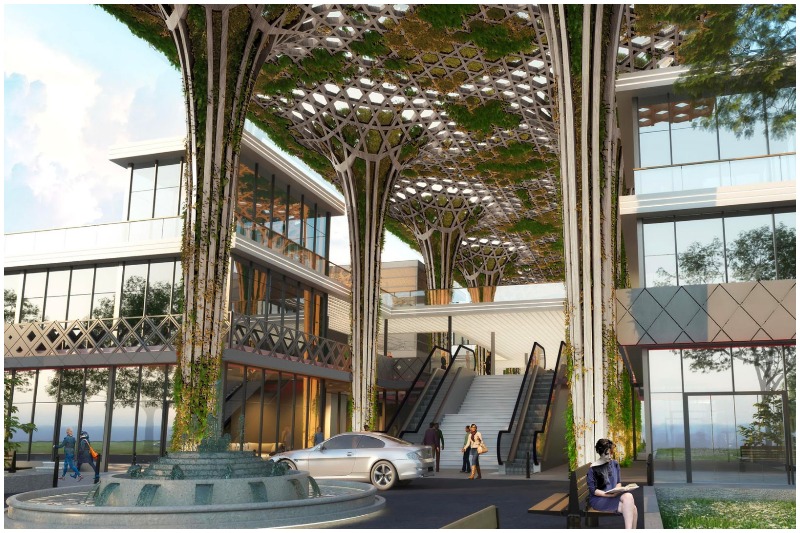 Construction on the project includes major structures, with the framework for the pit and paddock areas going up.

The circuit is located within Jeddah’s Corniche area on the Red Sea, 12 kilometres north of the city centre. At 6.175 kilometres in length and with 27 corners, the Jeddah Circuit will be the second-longest on the Grand Prix calendar and one of the fastest, with an average speed of over 250km/h predicted in simulations.

Scheduled to be run under floodlights, the race in Jeddah could also feature three DRS zones to add even more excitement. 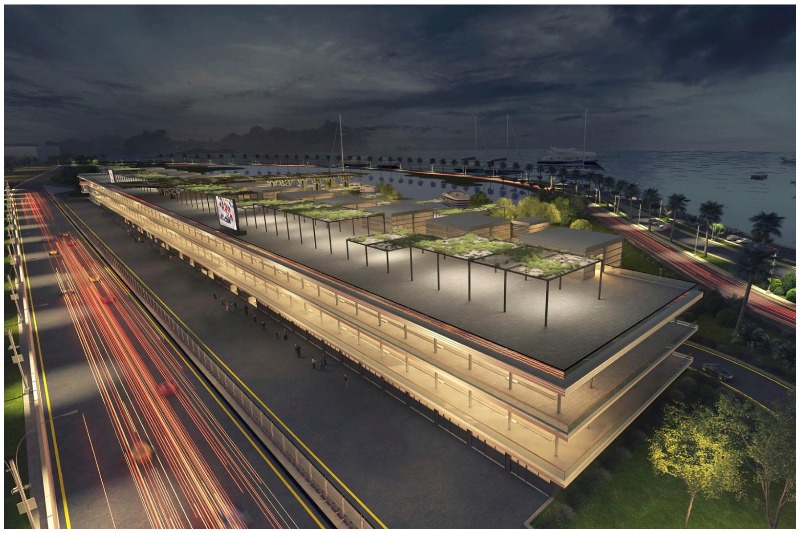 A key part of that high-speed layout will be Turn 13, banked at 12-degrees, plus the stretch from Turn 23 to Turn 27 that will see drivers hit 322km/h. 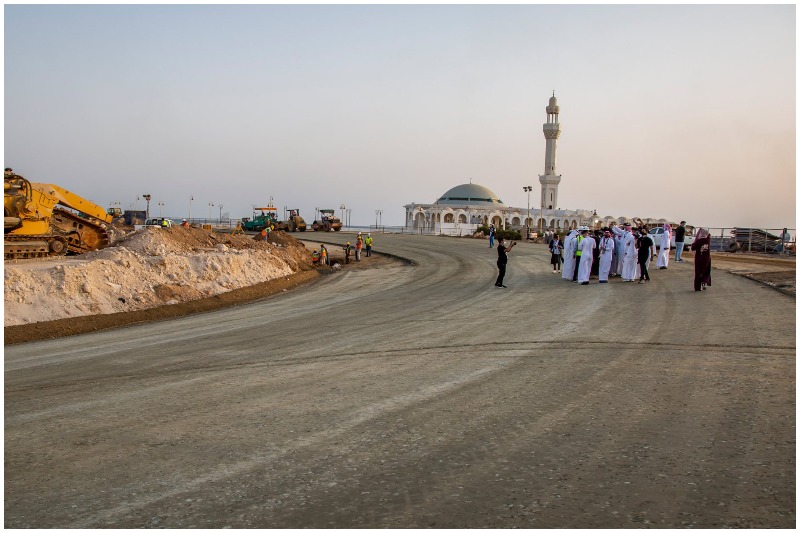 New photographs of the circuit also show the state-of-the-art media centre, and the stunning pit and team building. The pit building will offer views of both the track and the Jeddah waterfront, with the circuit being finely designed around the city’s corniche. 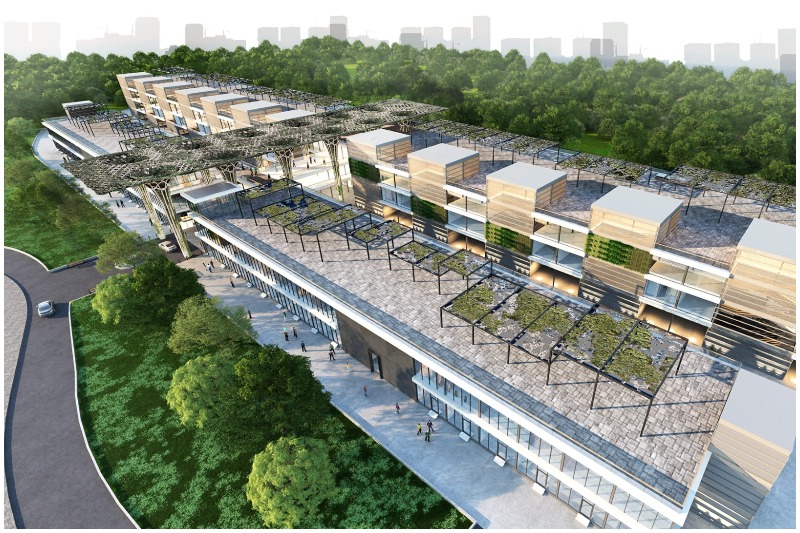 The facility, due to be completed by October, will house all team garages. It will also feature the race control centre and the exclusive Paddock Club premium hospitality suites, providing guests with a magnificent view down onto the pit lane and starting grid.

This night event sits as the penultimate race of the 2021 season, forming part of a Middle Eastern double-header alongside the curtain-closing Abu Dhabi Grand Prix. Tickets for the Saudi Arabian Grand Prix will be on sale shortly, with the event also set to include live music over three days of the Grand Prix action. Watch this space for more details.

News
Sport & Fitness
Things to do
EDITOR’S PICKS
10 things to look forward to in Saudi Arabia this December
READ MORE
Instagrammable café EL&N opens its newest branch in Riyadh Front
READ MORE
Saudi Arabia's first-ever JW Marriott hotel opens in Riyadh
READ MORE
Epic Andy Warhol exhibition coming to AlUla Arts Festival 2023
READ MORE
MOST POPULAR
NEOM: A new luxury island destination is coming to the Red Sea
An immersive, life-sized Monopoly game is now open in Riyadh
Langham, Corinthia and Faena among 16 new hotels coming to Diriyah
7 fun things to do in Riyadh this week: December 4 to 7
7 great things to do in Riyadh this weekend: December 1 to 3
YOU SHOULD CHECK OUT