It’s official. WWE is heading back to Saudi Arabia this October

WWE has now officially announced that they will be returning to Saudi Arabia this October.

In a commercial aired on SummerSlam pay-per-view broadcast, it was revealed that WWE would be heading to the capital city for a Crown Jewel special. 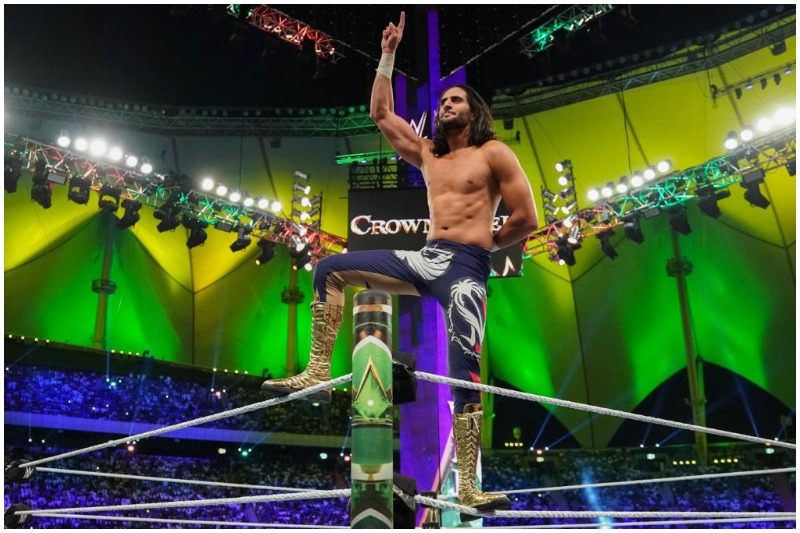 The inclusion of female wrestlers could potentially mean there will probably be another women’s match on the cards, continuing a trend that began in 2019 with a bout between Natalya and Lacey Evans.

The duo made history by becoming the first to compete in a women’s match in Saudi Arabia at 2019’s Crown Jewel in Riyadh.

A separate report also noted that WWE will hold the final match of the planned Queen of the Ring tournament at the show. 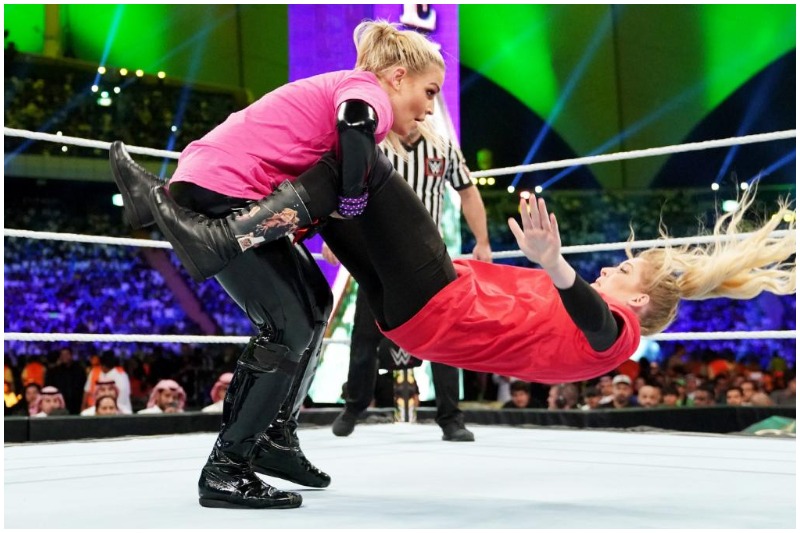 Bucket list: 6 incredible Unesco sites to visit in Saudi Arabia
F1 countdown begins: The progress of the first KSA GP is on track

While several industry insiders had previously stated that this year’s Crown Jewel would take place on Thursday, 21 October, at King Fahd International Stadium, WWE held off announcing the exact date and venue for this Saudi return.

What WWE did announce, though, is that Crown Jewel is “set to make history in its legendary return to Saudi Arabia”. Just what exactly that history is, well, that remains to be seen.

This coming event will be the sixth the WWE hosts in the country after a 10-year deal was signed between the wrestling event and the Saudi General Sports Authority in 2018. WWE last ran the Super Showdown event in Saudi Arabia back in February 2020.

Watch this space for more updates…