Jeddah’s oldest neighbourhood is getting a significant revival

Historic Jeddah, more commonly known as Al Balad (Arabic for ‘the town’), is a neighbourhood even older than Saudi Arabia itself.

According to historians, Al Balad was founded in the seventh century and grew to become the city we know as Jeddah today.

Its significance is partly due to serving as the go-to entry-point to pilgrims visiting Mecca – whether it be on foot, via sea, or now through Jeddah’s King Abdulaziz International Airport.

Interestingly though, as Jeddah continued to advance and become the sprawling metropolis that it is today, Al Balad didn’t change much. 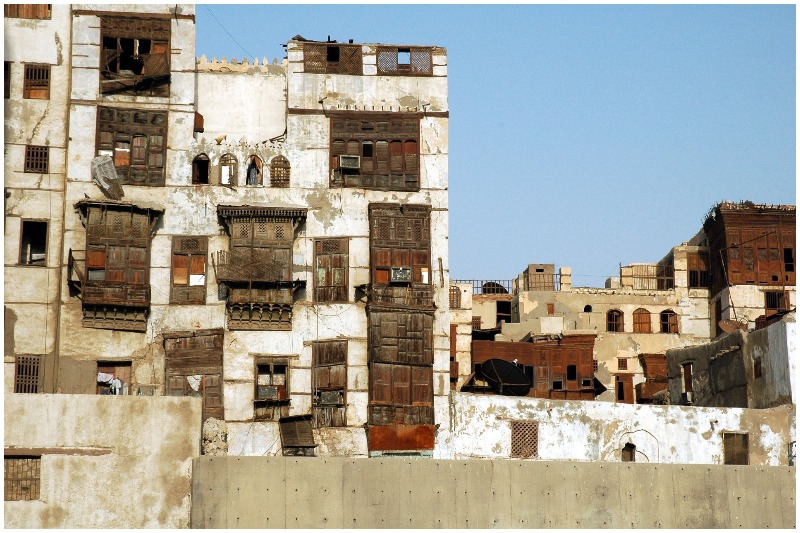 The Unesco World Heritage Site has well preserved the area, and visiting it is like taking a step back into the past. Unfortunately, some of the roads are even too narrow for cars to access.

New plans aim to redevelop it into a destination that combines its rich history with new cultural projects, as well as businesses, artists, and entrepreneurs.

Millions of riyals have already been put into preserving the neighbourhood over the years. Recently, hip coffee shops and art galleries have also found homes in formerly vacated houses and centuries-old buildings. Not to mention the evergreen historic markets that have been selling to residents, pilgrims, and tourists alike for years.

The new project plans to make the neighbourhood a centre-point for Saudi creatives and provide them with a nurturing space that’s also a nod to their national heritage.

Additionally, there are plans to redevelop the five-kilometre waterfront, adding lots of green spaces and open gardens.

We look forward to seeing how the project develops…